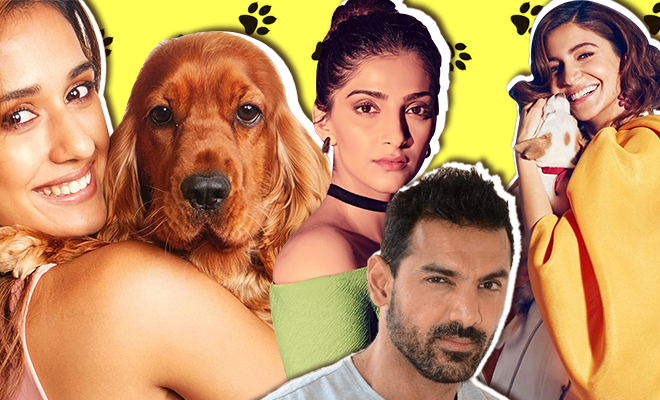 We live in a country where we worship stars, believe in some meaningless superstitions, blindly follow a custom that is senseless, the list goes on. People in our country obey rules regarding their beliefs religiously and neglect basic humanity. The concept of  humanity is lost on people, so badly that some people in our country find abusing animals quite entertaining. So recently a dog was brutally beaten by a watchman in Worli just because the dog was looking for shelter during rains, just like what any of us would.

According to The Prevention of Cruelty to Animals Act, 1960, in India, you can get away with being cruel to most animals by paying a fine of anything between Rs 10 and Rs 50! A cup of coffee is more expensive than this. The chances of anyone ending up in an Indian prison for torturing a stray dog, cat or any animal are slim. Only the bovine species, that are also considered as god by us, enjoy special privileges here. Cows now have a dedicated 24-hour helpline in Haryana to prevent theft and mishandling, then why not other animals? This is not the only thing that has happened! The Internet is filled with videos of dogs and other animals getting brutally beaten for no reason and yet no action has been taken.

Also read: Abortion Is A Criminal Offence In India And Women Can’t Decide If They Want One But That’s Set To Change

Soon after the video got viral on Internet, Bollywood celebrities urged the authorities to take action over the inhuman act and ask for justice. Stars like Anushka Sharma, Sonam Kapoor, John Abraham, Disha Patani and more have shared the video of the dog being beaten by a watchman on Instagram. Have a look at it!

Actress Sonam Kapoor who has always been vocal about her views shared the video and wrote, “Please help! An FIR has been registered with the Worli Police Station by Bombay Animal Rights on 27/7/19 as Nishank had stopped responding to all our calls All videos & evidence available & provided to the police We need help for this Pup from our animal welfare community BOMBAY ANIMAL RIGHTS 9920388000.”

Sharing a picture of the dog, Anushka wrote on Instagram, “The inhumanity of this act is just unbelievable. This is the time for our community to step up and find a way to help get justice to a soul that can’t stand up for himself. If there is any way one can reach out to help, this is the time. Please swipe left for all the information.”

Even actor John Abraham shared a detailed view on the incident and asked for all the animal lovers to protest in front of the Worli building, Turf View, where a resident instructed the building manager to beat up the dog.

Actress Disha Patani also shared Sonam Kapoor’s post along with a video of a tiger being attacked by a couple of people on #InternationalTigerDay. Disha wrote, “This sent shivers down my spine. Such acts are crime against humanity. Hope the resident of Turf View, the guard and the cleaners are all held accountable for the ghastly act and lucky survivors.”

Not responding is a response – we are
equally responsible for what we dont do !!! #AnimalRights @TheJohnAbraham https://t.co/ZzGiQroIvq

Urvashi Rautela retweeted John’s tweet and wrote, “Not responding is a response – we are equally responsible for what we don’t do !!!#AnimalRights @JohnAbraham.”