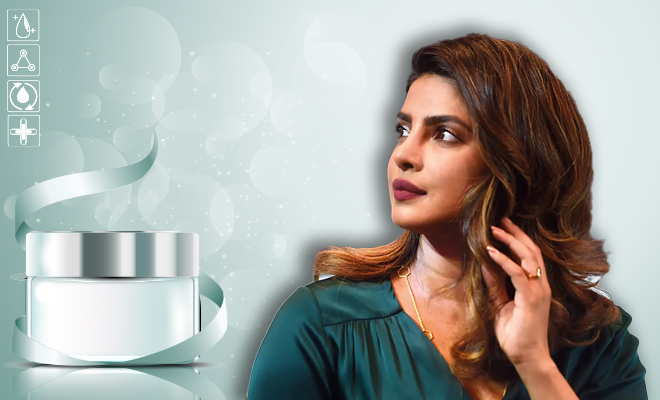 Priyanka Chopra Said She Regrets Endorsing Fairness Products When She Was 21. She’s Not A Hypocrite To Stand Against Racism.

The thing about us is that we hold celebrities accountable for everything they’ve ever done when all we’ve been doing is sitting behind a screen and questioning them. Recently, the killing of George Floyd courtesy racial profiling and police brutality caused worldwide outrage. #BlackLivesMatter started trending and gained momentum as support came crusading in from various parts of the globe. Yet, there was another movement led by people who completely missed the point. In fact, the point was not even on the same planet as they used the hashtag #AllLivesMatter and completely failed to understand that those who are already privileged don’t need someone to stand for them.

Amidst all this, people also started attacking celebrities who spoke up for the #BlackLivesMatter movement. It’s not illegal but people made it sound like that. Priyanka Chopra was called a hypocrite for standing up against racism when she has endorsed fairness products in the past. She hasn’t responded yet but an old video interview of hers with renowned journalist Barkha Dutt surfaced in which she has addressed the issue.

In 2015, during an interview, someone from the audience asked her why she promoted fairness products and she explained her side well. “I felt really bad about it, that’s why I stopped doing it,” she said. Priyanka also mentioned how her family and relative would make fun of her dusky skin. “All my cousins are gora-chitta (fair) I was the one who turned out dusky because my dad is dusky. Just for fun, my Punjabi family would call me ‘kaali, kaali, kaali’. At 13, I wanted to put fairness creams and wanted my complexion changed,” she said.

She was barely 21 or 22 and quite young to even understand the severity of endorsement of fairness products. In fact, having grown up with the kind of social conditioning and gaslighting that she went through, it’s understandable for a young girl to feel the need to change the colour of her skin. “But then I got into films and I didn’t understand. And I did do a fairness endorsement for a year and then I felt like ‘I look pretty alright.’ I shouldn’t, I don’t wanna do this and then I didn’t do it. But I was also finding my ground that time as I was 21 or 22 years old,” Priyanka humbly explained.

In fact, when she was asked if she would do it again for loads of money, she said she was offered several times but always refused. And she hasn’t been endorsing fairness products since then. So people are going to criticise her for something she did when she was 21? She is 37 now and it’s literally the most awful thing ever to dig out something someone did almost two decades ago. What were these people doing when they were 21? They did nothing they regret or they wouldn’t do now after growing up? Most of these people criticising her supporting #BlackLivesMatter don’t even know when and what fairness products she endorsed. They simply joined the bandwagon of monkeys and are going with the crowd.

ALSO READ: Advertising Fairness Creams Will Now Attract A Penalty. It’s A Great Move But There Are So Many Loopholes That Can Be Exploited

It’s important that we feel passionate about discrimination back home as well. But it doesn’t mean you spew venom at someone who is supporting a cause elsewhere. In the end, it’s about humanity. In fact, how did George Floyd’s death spurred such a huge, worldwide movement? That’s because the masses were out on the streets protesting, running social media campaigns and making, sure enough, is spoken about it. They weren’t going to let this pass. And then the celebrities joined in. Do we have such a response? Do we see people so agitated when a woman is raped and burnt in India? How many of us have been colour shamed by our very close ones? Too many to count. So, let’s look at this as growth and stop digging into the past to prove a point.