Woman Evicted From Australian Parliament For Showing Arm Skin. We Can’t Even… 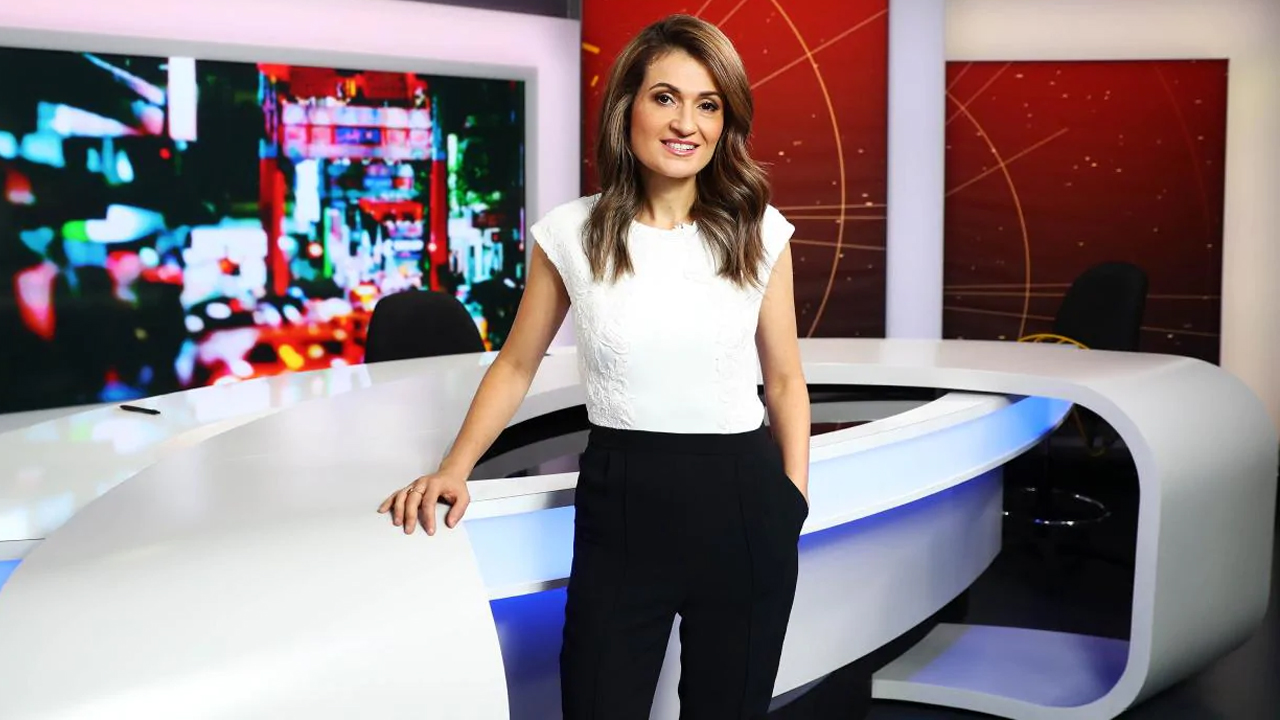 Patricia Karvelas, a woman journalist was evicted out of the Australian Parliament for, get this, showing too much skin! And the “too much skin” in question here is her bare arms because she was wearing a full pant suit covering her legs and everything, you know, should that offend someone. But her sleeves, those were short and the Parliament was having none of that. Because a woman’s arms are just…too sexy?

I have just been kicked out of #QT because you can allegedly see too much skin. His insane #Auspol pic.twitter.com/51KipESXlG

Unconfirmed sources say that the male journalists who attended the conference, but forgot to put on a jacket, were however not asked to leave. Apparently, their arms did not catch the attention of the women in the Parliament who were more than willing to throw themselves at a hint of skin. Maybe the extraordinary standards for attire are just too high and unreasonable for women only.

The Australian government later apologised to Ms. Karvelas for the incident since they finally realised there neither was anything controversial about her attire, nor was there a law that prohibits women showing arm skin in the House. Also, and we are only venturing a guess here, because the country has more pressing issues to deal with.

How about we don’t get so easily triggered by women showing their arms? Novel idea but one worthy of some thought, perhaps?