Now Jacqueline Fernandez Is All Set To Start Her Own YouTube Channel. Here Are All The Deets! 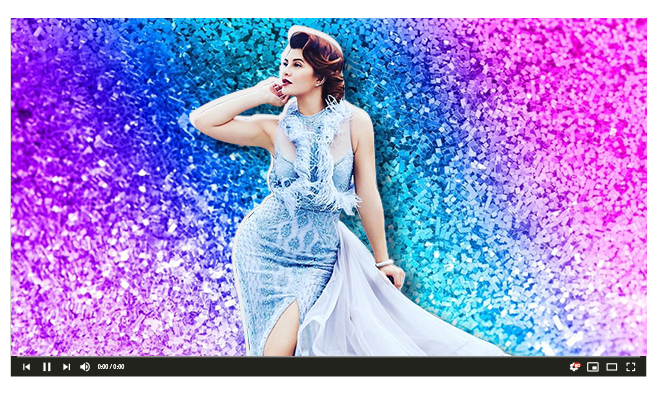 We have seen Youtubers who became actors but looks like now some of our Bollywood actors are also taking YouTube seriously. Alia Bhatt recently started her YouTube channel and it looks like another stunning diva might also follow the same and start her own channel soon. It is now confirmed that Jacqueline Fernandez is all set to step up her game and start her own YouTube channel today! The actress has a huge following on social media and constantly shares videos and pictures about her fitness, fashion and movies with her fans. Now, we are excited to find out about what kind of videos Jacqueline Fernandez will be posting on her YouTube. 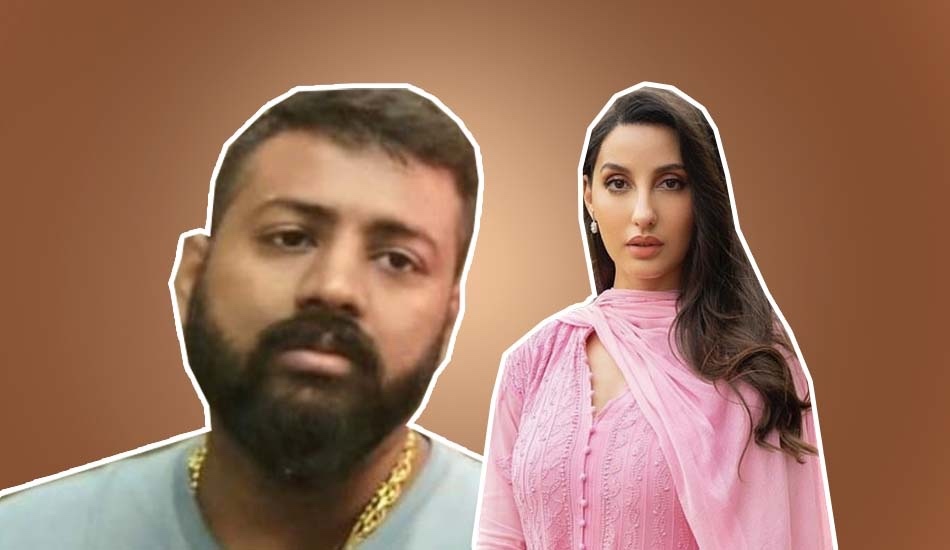 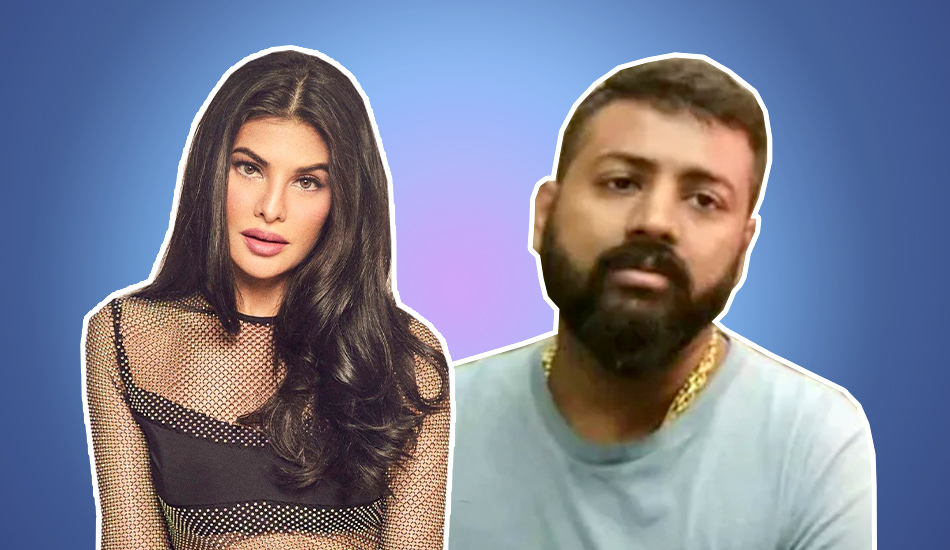 She said he played with her emotions!

Also read: Alia Bhatt To Start Her Own YouTube Channel To Interact With Fans And We Have All The Deets!

After the massive success of Race 3, Jacqueline Fernandez has been making headlines for her next digital project called, Mrs. Serial Killer and we are hoping to see some BTS of it on her YouTube channel. Maybe we could float a few theories. When asked Jacqueline on why she wants to create a YouTube channel, she said, “The idea is to create a space and platform for myself to promote positivity. I will also give people an insight into what it’s like and what it takes to be a commercial actress in Bollywood. I will share with them whatever I have learnt and am learning along the way”.

Also read: Jacqueline Fernandez’s Fitness Routine Will Give You The Mid-Week Motivation You Need

Jacqueline Fernandez is definitely someone every millennial girl will relate to. The actress said that she will be making videos on overcoming fear, on how to stay positive and other aspects which are important. Jacqueline will be posting once a week or within 10 days and we might also get to know her celebrity friends as they will be a part of her vlogs too. Ooh, insider access!

Also read: Jacqueline Fernandez Reveals Her Unfiltered Side, Talks About Real Issues And We Are Fangirling!

On speaking of sharing some BTS of her film set, the actress said, “Actually, that is something I will be doing less of. People have seen so much of that on my Instagram. Besides, the BTS of magazine shoots, red carpet and films are already available on YouTube. I am going to give something that people haven’t seen of mine, the BTS behind the BTS  (laughs)!” She would be calling some fans on her channel too. Now this is something we are looking forward to!