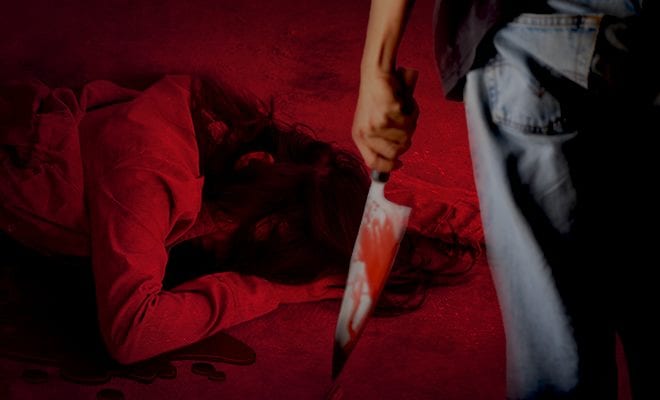 One thing more toxic to men than patriarchy is misplaced machismo. I don’t understand why every small comment on their reproductive ability deeply affects their ego. I understand that no one wants to be thought of as lesser than any other person out there. But committing a murder just because of a comment sounds a bit of a stretch, doesn’t it? Take the instance of this brother-in-law who murdered a woman doctor for calling him impotent.

Recently, in Varanasi, a renowned cancer specialist woman doctor, Dr. Sapna Dutta was brutally attacked and murdered by her own brother-in-law, Anil Dutta. This murder caused quite a panic and terror in the locality.

The police reached the woman doctor’s apartment in the Mahmoorganj area after they received a call at their ‘Dial 112’ helpline on Wednesday. Her murder took place in her own apartment. They found the dead corpse of Dr. Sapna Dutta, who was also the daughter-in-law of former MLA Rajnikant Dutta.

A police officer, after the police investigation of Dr. Sapna Dutta’s murder, revealed, “Inquiries revealed that Sapna was killed by her brother-in-law Anil Dutta over a family dispute. Anil has been taken into custody. Confessing his crime, Anil said that he attacked Sapna with a hammer and a pair of scissors, leading to injuries that resulted in her death.”

The police also found a video clip of Anil Dutta accepting that he did in fact murder, Dr. Sapna Dutta. In the clip, he said, “I was on my way to meet my ailing parents. When my sister-in-law spotted me, she called me impotent and burst into laughter. She had called me and my brother impotent in the past as well. I flew into a rage when I saw her laughing. I attacked her with a hammer and scissors… She sustained head injuries that caused her death.”

After gathering all the evidence, the police have taken Anil Dutta into custody, and is being interrogated. To be thorough with the investigation of the murder of Dr. Sapna Dutta, the police are also going through the CCTV footage.

The murder of Dr. Sapna Dutta just shows how fragile a man’s ego can be. I’m not supporting her comments about him being impotent. All I’m saying is that committing a murder because your ego is bruised or your insecurities are projecting, is a bit too much.