Kriti Sanon Plays The Role Of Parvati Bai In Panipat. Could This Be The Beginning Of A Controversy? 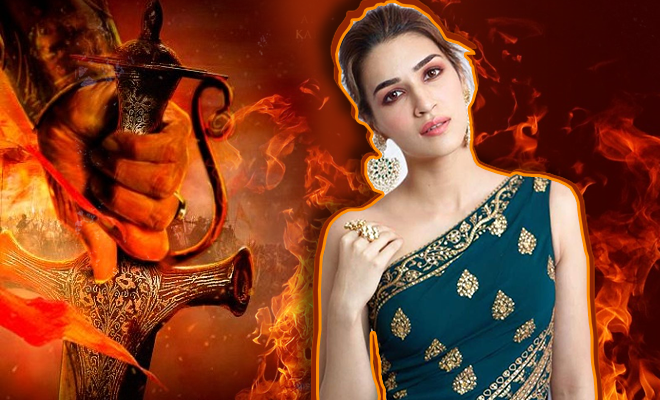 This is a time of plenty in Bollywood. There are so many movies, songs, trailers, teaser trailers and the like releasing every day, we don’t know what to watch any more. Speaking of movie releases, Kriti Sanon and Diljit Dosanjh starrer, Arjun Patiala is all set to release on July 26, 2019 and the film looks like it may be interesting. Currently, the star cast is busy promoting their film and in an interview when Kriti Sanon was asked about her next film, Panipat, the actress gave us some insights on her character in the film. 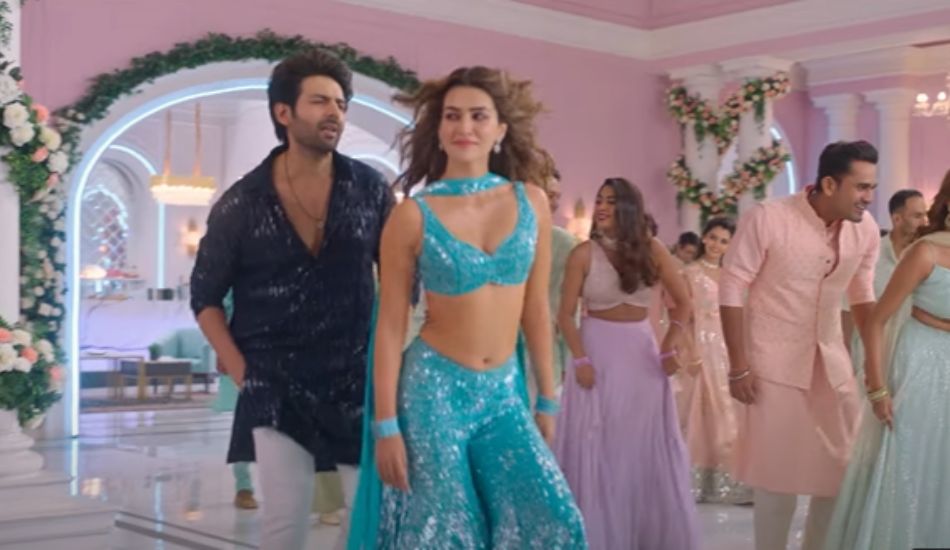 For the ones who are unaware of the film, Panipat is a historical drama film which also stars Arjun Kapoor in lead. While Arjun Kapoor is sweating it out in the gym each day to fit the physical characteristics of his role, Kriti is also excited to essay the role of Parvati Bai in the film. Talking about her character Kriti said, “My knowledge of history is terrible. So for me, every word about the Battle of Panipat came from Ashu sir (Ashutosh Gowariker; the film’s director). Not too much is documented about Parvati Bai, so the character was built by Ashu sir in the way he visualised her.” See, this is where we think controversy could happen. Since not much is known about the character, it is largely based on the director’s vision which could mean that they take certain creative liberties. And we all know what happened with Padmaavat. The sets were vandalised, actors were threatened and the release was stopped. Which is why we hope, Ashutosh is more mindful of the way he portrays Kriti on screen.

The film will definitely be a visual treat for us as the film helmed by Ashutosh Gowariker who is known for making  larger-than-life historical films like Lagaan, Jodha Akhbar and Mohenjo Daro. Kriti Sanon is thrilled about playing a character that’s “strong, independent and someone who can voice their opinion,” a quality that is found in Gowariker’s films. Opening up on her role of Parvati Bai, Kriti said, “She has been shown as a vaidya (physician) in the movie. I am not sure if women were even allowed to work at that time. My character falls in love with Sadashivrao (the lead; played by Arjun Kapoor) and accompanies him to the war.”

In Panipat, we will also be seeing  Sanjay Dutt, Zeenat Aman, Padmini Kolhapure and Nawab Shah in key roles. The film slated to release on December 6 this year. Other than Panipat and Arjun Patiala, Kriti Sanon will also be seen opposite Akshay Kumar in the multi-starrer comedy Housefull 4.