A country’s law system plays a very important role in not only giving justice to the victims but also to set a solid example with their verdicts. Therefore, knowing about such statements is also very important for the public. During a recent hearing in a Kochi court, the court stated that marriage cannot be a reason to absolve a man from a rape crime that has been committed under the POCSO act. This is another groundbreaking decision made by a court to give justice to the victim who was being suppressed under the institutional rules made by the society, here it was marriage. 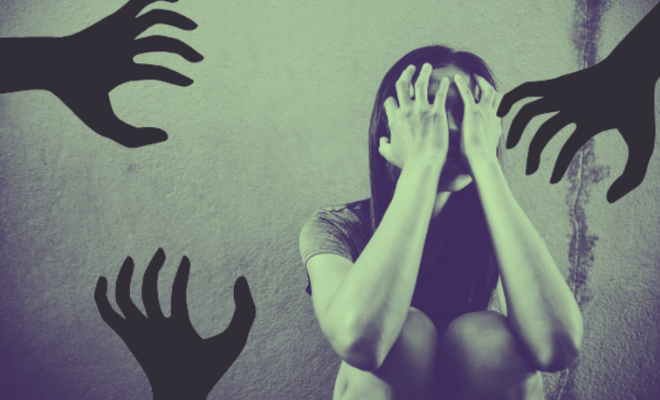 The court heard the case of a culprit who had raped a minor girl at the age of 21, in the year 2018. The victim’s age was 17 in the year the crime was committed. As per reports, the man was released from jail in 2019 after which he was married to the victim. Moreover, they even had a baby in 2021. The court pronounced the verdict and sent the man to 10 years imprisonment under the Protection Of Children From Sexual Offences. It stated clearly that marrying the victim will hold no ground in setting the POCSO offenders free. The most surprising fact about this case is the victim did not play any role in helping the authorities to catch the culprit. As per a news report, the convict’s lawyer even asked for some mercy in the punishment stating that the victim is already living a better life. However, the plea was rejected by the court.

The judge while making a statement on the case also said that the victim did not come to help the prosecution and all the evidence was collected against the culprit using scientific methods. The court in this case gave weightage to the DNA reports and scientific conclusions in making the decision since the victim denied any support.

Also Read: 25-Year-Old Woman Gang-Raped In Rishikesh Drug Rehabilitation Centre. Is There Any Place A Woman Can Be Safe?

The case is a remarkable example to establish some facts very clearly. The victim not supporting the justice system did not stop them from finding the culprit and punishing them. But, on the other hand, it also reflects the kind of unfortunate occurrences in our society in which a horrific crime against a woman is suppressed in the garb of marriage. What’s scarier is the fact that women give in to this kind of mentality and this case was an example of that too!