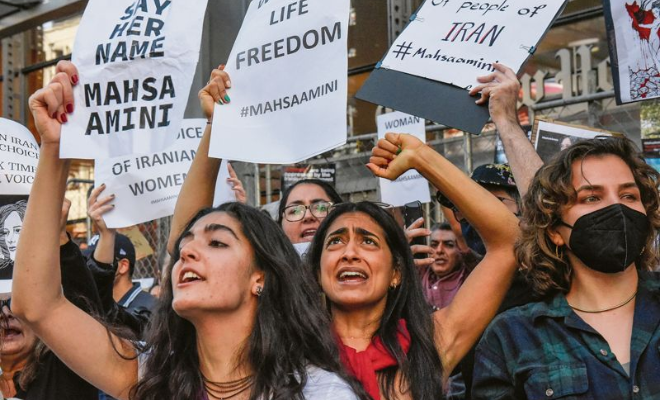 A few weeks ago, Mahsa Amini, a 22-year-old woman in Iran, died in police custody. She was arrested for not wearing the hijab properly. And ever since her death, many protests have taken place across the country. These protests are led by women who are demanding improvements in their basic human rights and civil liberties. It has been weeks since the protests have been held and the Iranian government has detained over 15,000 protesters since. And then on Monday, many people including celebrities like Sophie Turner, Viola Davis, and more posted posts that claimed that all the 15,000 Iranian protesters had been sentenced to death and gave a warning of possible mass execution. 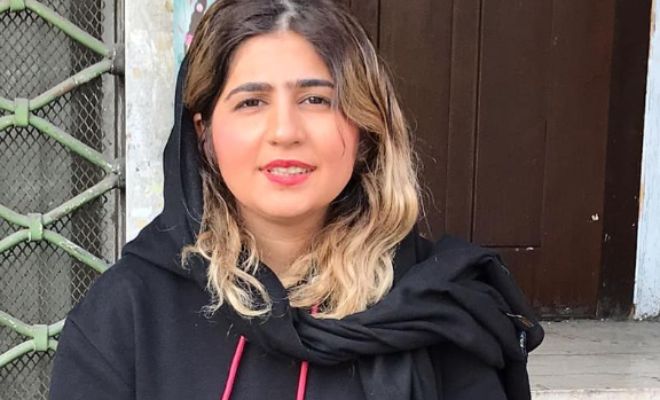 However, it seems as though the news is wrong. 15,000 Iranian protesters are not sentenced to death. In fact, only one protester received such a sentence. The government has even warned human rights groups that future sentences could be handed down without a proper warning or due process.

As per reports, the 15,000 number comes from the estimates made by United Nations and the Human Rights Activists News Agency. And the number shows how many people are detained in Iran in connection with the country-wide protests. The claim that these many people received death sentences is based on a letter that was signed by 227 Iranian lawmakers.

The letter the Iranian lawmakers signed “asked judicial officials to consider severe punishments for those involved in riots.” Moreover, the Iran parliament does not issue these sentences. The letter was addressed to the Iranian courts and a request was made to treat the protestors harshly.

The experts with the United Nations Human Rights Council, though agree that the parliament’s request is not an actual sentence, but call the letter an attempt to influence the Iranian courts and call it a “blatant violation of the separation of powers.” These experts in an open letter said that even without death sentences, the number of people charged with crimes could eventually lead to the death penalty. And that is concerning.

This is a clear indication that the capital punishment trend is not just being used in Iran to keep protests at bay but also this trend is growing rapidly. And that very thought is beyond scary.