India Has A High Suicide Rate Amongst Women, And Society Is To Blame! 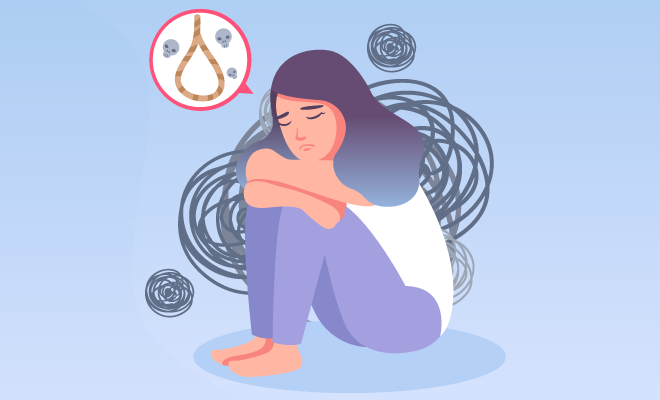 2018 hasn’t been a great year for the reputation of India. First, we were declared the most dangerous country in the world for India. And now there’s a shocking statistic that has emerged. Nearly 2 in every 5 women in the world who kill themselves are Indian, according to a Lancet study published this week. The study states that says the country’s suicides rates constitute a public health crisis. And the details of the report will have you questioning the very country you live in.

ALSO READ: Well Done, India. We Are The Most Dangerous Country For Women

According to the report, the suicide rate in India stands at 36.6% of global female suicide deaths. This is lower than the numbers in 1990, but the fall in the suicide rates hasn’t been as rapid as the rest of the world.

But what is perhaps most chilling, and unfortunately telling, is the fact that the statistics show that the females are largely married, come from the more developed states, and (this is something you might want to sit down for) mostly under 35!

So, what are we losing these women to? Society. Yes, our deeply regressive and patriarchal systems that push for a woman to be married early and curb any attempts for her to develop her own identity, as well as deeply held beliefs purported by women themselves about being lesser humans is causing this.

It’s 2018 and there’s no end in sight. Here’s hoping it gets better from here.