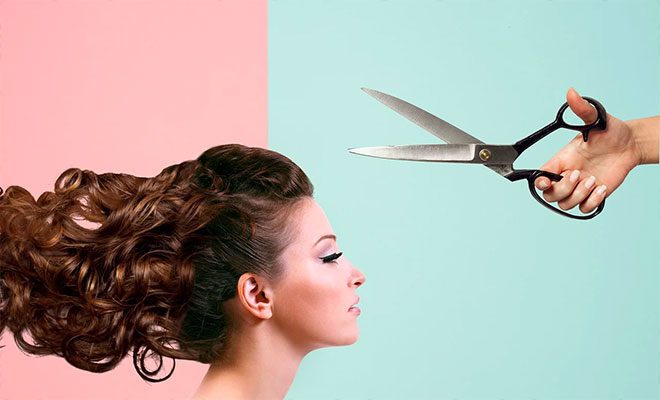 I’m going to tell y’all a bit about my past. Now, hold on, I promise to make this as brief and interesting as possible. For the longest time, I had my hair—my long luscious hair—grown out till my waist. But when I became a teenager (or at least started behaving like one), I decided to chop them. I went from waist-length hair to a bob. But here’s the best part. I got paid Rs. 2000 for my chopped hair. That was my first ever earning and too for hair! Crazy, right? But, this was a voluntary thing, my choice. However, there are times when things go wrong and, well, you do not get the haircut you expected. Just ask Monica (yes, from Friends. Duh.). Or you could even ask this Delhi woman who got her haircut at the ITC Maurya. But luckily for her, there was Rs. 2 crore compensation for a bad haircut! Now that’s a lot of money!

Recently, this woman from Delhi who is also a model went to the ITC Maurya hotel in Delhi for a haircut and salon treatment. This woman had long hair and because of the hairdresser’s mistake, she ended up having extremely short hair—only 4 inches lon—that sat just above her shoulders! The horror! 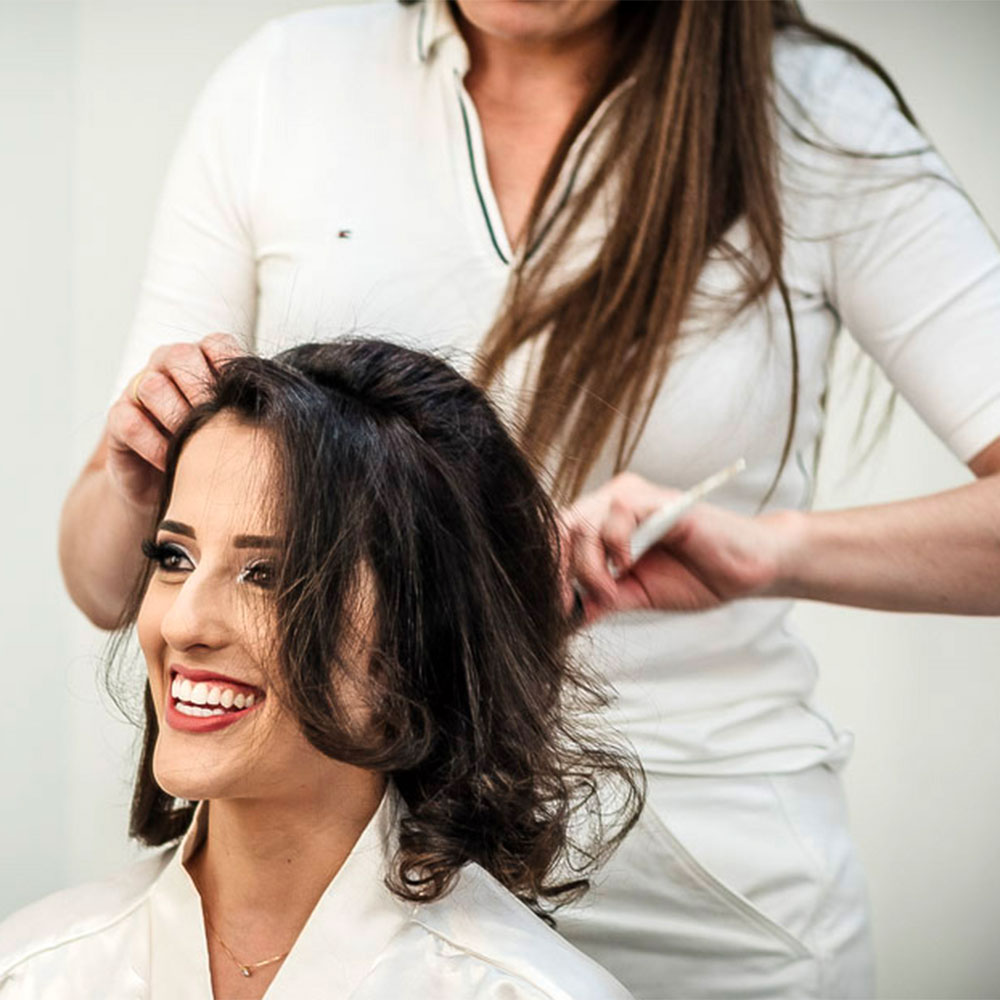 Naturally, the woman was outraged. She was a model after all and in that sphere, your looks are everything. In her complaint, she said that the short hair gave her a lot of mental stress and she even lost job opportunities because of it. Narrating the entire incident, she said that she had initially gone to ITC Maurya and asked for her regular stylist but since they were unavailable she went in for a replacement. And that’s where everything started to go wrong.

Also Read: In Delhi, A Woman Slapped And Pulled The Hair Of A Police Officer Who Asked Her To Wear A Mask

The new hair stylist that was assigned to her seemed to have not followed the instructions that this woman had given her. In her complaint, she said, she was “shocked and surprised to observe that despite her specific instructions for long flicks/layers covering her face in the front and at back, and 4-inch straight hair trim from the bottom,” the hairstylist had “chopped off her entire hair leaving only 4-inch from the top touching her shoulder.”

But the Delhi woman’s bad luck didn’t end there. As per reports, her complaint further states that the salon in ITC Maurya offered her a dubious treatment that resulted in her scalp burning and being further damaged. She even said that the materials used by them did more bad than good.

Also Read: Woman Left “Looking Like A Lion” After A Major Haircut Disaster But The Transformation Is Jaw-Dropping

The matter between the woman and ITC Maurya, Delhi, was taken to the National Consumer Disputes Redressal Commission where she was awarded Rs. 2 crores as compensation. The order passed by Justice RK Agrawal and Dr. SM Kantikar states that there is “no doubt that women are very cautious and careful with regard to their hair” and that they “spend a handsome amount on keeping the hair in good condition.” Because of this, the woman was awarded the compensation she got.

Well, there is no bad hair day that Rs. 2 crores can’t fix. But honestly, I get the women’s outrage. If a stylist cut my hair without following a single instruction, I’d be pissed too. And one would expect that the stylists in a high brow place like ITC Maurya, Delhi would have trained professionals who know their work well. But I guess when your luck is bad, there is not much you can do!