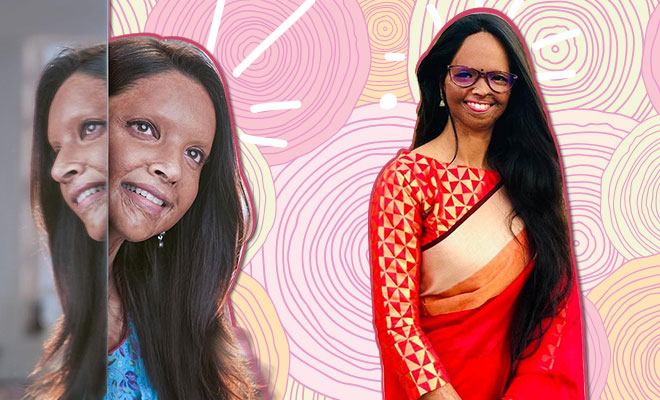 Unlike the typical Bollywood flick, Deepika Padukone’s upcoming movie, Chhapaak is all set to show us the harsh reality of a tragic incident. The film is based on the true story of Laxmi Agarwal who survived an acid attack at the age of 15, and Deepika will be playing the lead role (as Malti) in the movie. The actress has given it her all in order to do justice to the character, but turns out she had to face certain consequences for that too! Deepika landed up breaking down on the first day of shoot, while discussing details of her role with the filmmaker.

The project has been an emotional roller-coaster for Deepika who has a significant role to play. “When you see someone in pain, you feel it too. Deepika is someone who embodies the character and not just the face. She immersed herself completely into the role and the character. It is a painful journey, so I think it is natural for anyone to breakdown if they are so involved with the journey. I am only happy to know that she is doing full justice to the role,” said Laxmi in an interview. Laxmi Agarwal is overwhelmed and believes that Deepika will nail the character.

Also read: Deepika’s First Look In The Chhapaak Poster Is A Tamer Version of Laxmi And We Don’t Approve

Deepika Padukone has also turned producer for the film. The story is an eye opener for the ones who look at the woman as a criminal in such scenarios. The movie is directed by Meghna Gulzar and Deepika Padukone will be seen alongside  Vikrant Massey.