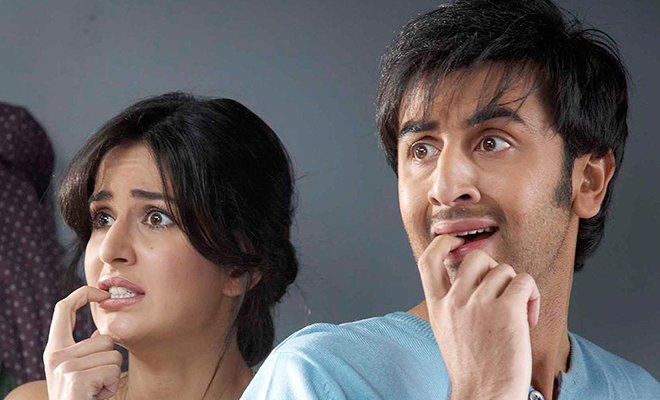 At first, his childish behaviour seems cute. You laugh at the stupidity, giggle at the things he says and just find everything about him adorable.

But, that can only go on for so long. There comes a time when you both need to grow up and mature if you’re both in it for the long haul.

That said, some guys just refuse to let go of the immaturity and the video games. For them, beer and their buddies are more important than you. Quite literally.

Such relationships rank very low on the sustainability factor. They are toxic and can destroy you without you even realising it. Here are the definite signs that you are dating a man child and it’s time to re-think the relationship.

1. More Than A Partner, You’re His Babysitter.

You constantly end up taking care of him. Whether it’s taking care of his health or buying his own groceries, he just can’t seem sort his life out. He is highly dependent on you to keep his life from being thrown into utter chaos.

Hold on. Think twice. Are you his GF or his mommy? Hmmm.

Okay, not a bad thing on occasion. But, if that’s all he’s doing, NOT cool. Cancelling plans to sleep in, and that too on a weekend – the only day you get to meet him – is just lame.

Oh, the fit he throws when things fail to go his way. It is worse than a 3-year-old not getting his favourite toy. He never adjusts and you are always usually the one compromising.

4. He Embarrasses You Way Too Often.

Whether it’s in front of your friends or his, he discloses things about you that you had told him in confidence. He may say it as a joke, and it’s alright once or twice, but definitely not every time y’all go out for dinner.

If he doesn’t respect you, more than a child, he is also a jerk. You deserve better, no?

5. His Mom Influences A Lot Of His Decisions.

Of course. Momma’s boy still can’t shop for his own clothes or do his laundry. Staying with the parents is fine, but letting your mother dictate your whole life is a whole new level of childish.

Either he needs to get out of his safety net and be independent or you break off ties. No other option.

Practical and rational plans are a far away thought for him, and to get him to be a little realistic will take every ounce of power you have.

He lives in his own La La Land, continuously talking about what he wants to do in the future that never really comes. That’s another tell-tale sign, girl.

One thing that is positive is that you have to put absolutely no thought into buying a gift for him. Lego, Hot Wheels, or video games are fool-proof presents and a visit to Hamleys will do it.

8. He Is Incapable Of Making Plans.

I think that is pretty much what I’ve been trying to say this whole time. No matter what, you have to make the plans, which he will then find fault with and then the cycle repeats itself.

Now putting comfort over fashion is totally understandable, but dude, at least wear a suit to your friend’s wedding? Yup, Barney will be disappointed.

On a serious note, putting in effort to look good for you is a sign that your guy wants the relationship for the long run. Anyway, why should you deck up, while he appears in his slippers?!