CRPF To Give Women Commandos Positions In VIP Security Teams 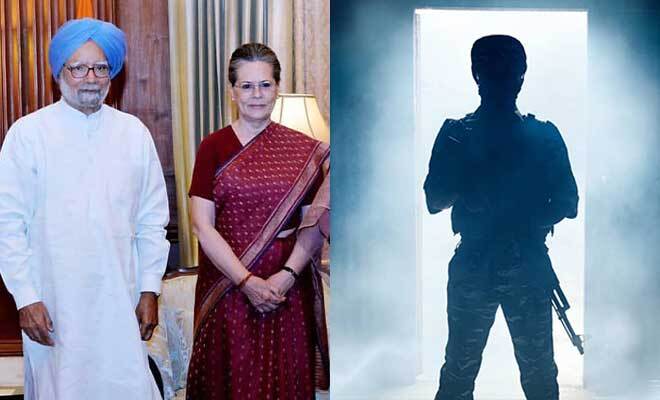 I feel like despite the amount of progress society has made there’s a lot of spaces women are not welcome in. We are expected to work harder than men and prove ourselves to show that we are capable of handling certain tasks or jobs. However, small changes can be seen as the Central Reserve Police Force (CRPF) has finally put women on VIP security teams. The Gandhi family and Amit Shah will be protected by them.

Union Minister Amit Shah, Former Prime Minister Manmohan Singh and the Gandhi family will now be protected by women as the CRPF has put women on VIP detail for the first time ever. Amit Shah, Manmohan Singh, Sonia Gandhi, Rahul Gandhi and Priyanka Gandhi Vadra are all Z-plus protectees of the CRPF. A senior CRPF officer said that the first batch of women commandos which comprises 32 female combatants will be ready to start by January 15 2022. They have completed their training in VIP security and will be given their Z plus protectees.

According to sources, it has also been said that due to the small size of the batch, the women commandos will be assigned to the protectee’s residence. The senior CRPF officer also said that because there are only 32 women, each protectee can only be assigned 5-6 of them. However, they are free to take them for upcoming election rallies in UP, Punjab, Uttarakhand, Manipur and Goa if they want. He also said that women will be given proximate security duties as more women join the VIP task force.

Also Read: Amit Shah Asks People To Vote So That The ‘Current Is Felt At Shaheen Bagh’. So The Resilience Of These Women Does Scare You!

According to reports, the women had to undergo a 10-week training in unarmed combat, special weapon firing and body frisking. The women commandos will be carrying arms, ballistic protection and other weapons.

As a woman that genuinely appreciates when women are given opportunities to prove themselves in fields that are generally considered to be ‘masculine’, I am super proud and excited about this. Considering that for ages (and even now) women are underestimated due to their lack of physical strength compared to men, it is amazing seeing the CRPF give these female commandos the opportunity to prove themselves.

Women Protestors At Shaheen Bagh Invite PM Modi To Celebrate Valentine’s Day With Them To Have The ‘Talk’. It’s A Great Proposal 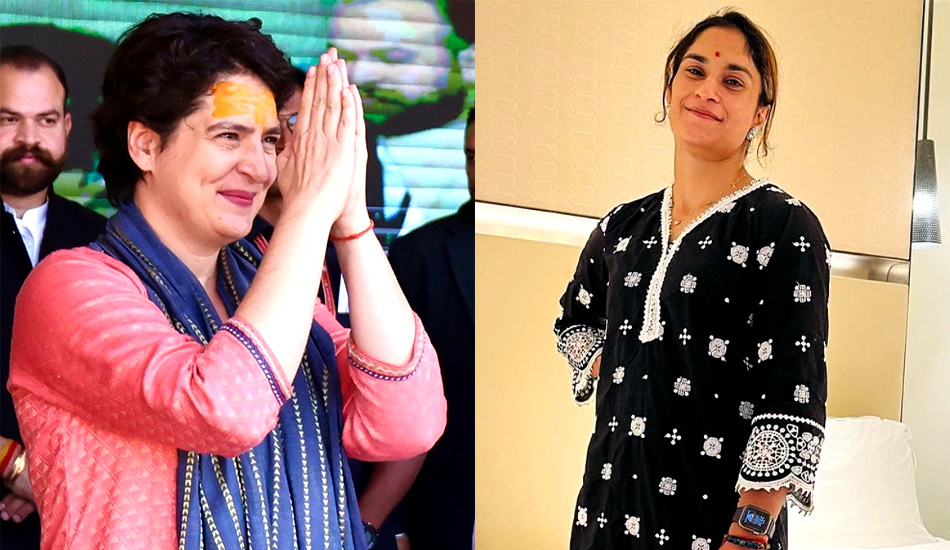 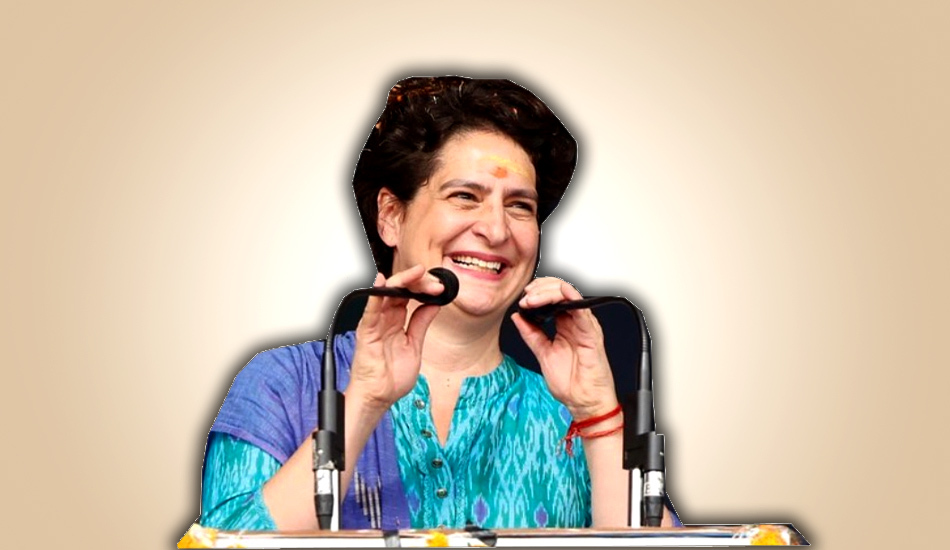 She did raise some valid points.