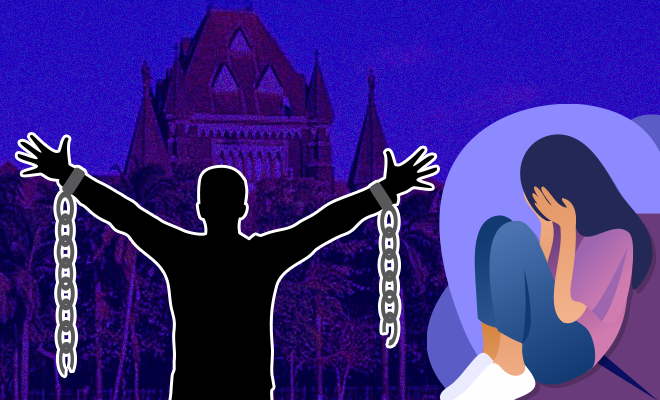 At the end of last year, we at the Hauterfly did a post on Instagram about landmark rulings that the courts of India had passed in favour of women and that performed pretty well on Instagram. What did that teach us? That women are seeking that kind of content. We want to know that the courts can be on our side, that we will be heard. But then, the Bombay HC passed a ruling about touching without skin to skin contact is not sexual assault and we were taken aback. Today, another court passed a ruling saying that ‘ holding a girl’s hands or unzipping pants’ is also not considered sexual assault. And now we are confused.

For example, just today, a 25-year-old man who was arrested for raping and impregnating a 16-year-old girl was granted bail. At 16, the girl is still considered a minor and we are not sure why the court thought it was okay to not take the man to task. But I guess that’s where we are at. What’s more shocking is that the court came to this decision after the 25-year-old man said he was willing to marry the minor girl. After the mother of the girl submitted an affidavit supporting his release, the court was like, ‘Cool, you can go now because your relationship is consensual but bro, you gotta marry this girl when she’s an adult two years from now.’ Also, can I just bring to everyone’s attention the fact that this man is already married and it’s not entirely clear if the first wife if even aware of the ongoings?

Now, they might not be the exact words the court used and I may have paraphrased greatly, but you get the gist of it, right? What is angering and perhaps worrying is that we can’t fathom why the case made it to court if the man and girl were in a consensual relationship and willing to marry anyway. And now that it has, shouldn’t the girl’s take on this be taken into consideration? Either way, we think it could set a dangerous precedent and perhaps provide loopholes that could be exploited. Sit tight, we will be following these cases closely both here on the website and our social media.

ALSO READ: In Hyderabad, A Serial Killer Has Been Involved In The Murder Of 18 Women. He Hates Women Because His Wife Left Him