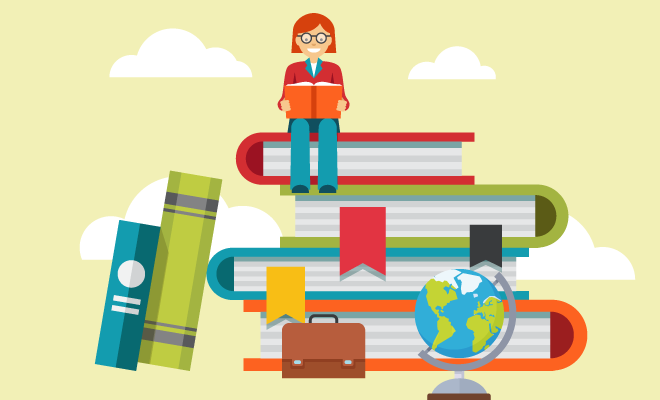 Court Allows Adult Woman To Cut Ties From Parents Who Forced Her To Marry!

It’s not all dreary in the hallowed corridors of the courts of India. In fact, this one verdict has us pretty chuffed. And it’s got to do with women. And when it comes to us, there usually isn’t much to celebrate. So, let’s take a moment today to appreciate a Supreme Court decision that put the reins of a girl’s life right back where they belong, with the girl.

The apex court decided in favour of an influential politician’s daughter giving her the right to live free of the pressure and expectations of matrimonial and paternal ties. The 26-year-old woman told the court that she was forced to marry against her wishes and that she wanted to go to Bengaluru to pursue her studies and work there. A bench of Chief Justice Dipak Misra and Justices A M Khanwilkar and D Y Chandrachud said to her, “You are an adult. You can go wherever you want and pursue whatever you wish to.”

The court further advised that all her educational certificates and documents be handed over to her, and she was assured that there would be no interference in her life from her parents or other family members.  In fact, the court also assured her security from the state police. This came after the counsel for the woman said that she had been threatened with dire consequences for taking legal action against the family.

The woman was married against her wishes on 14th March, 2018 and sought the protection of the Supreme Court. This decision comes on the heels of a recent ruling that said that adults can choose to live together without marriage, and that the court would not interfere in an adult’s decision on whom to marry.