Anshula Kapoor Doesn’t Discuss Arjun Kapoor’s Relationship Because It’s Awkward For Her. We Don’t Get It!?! 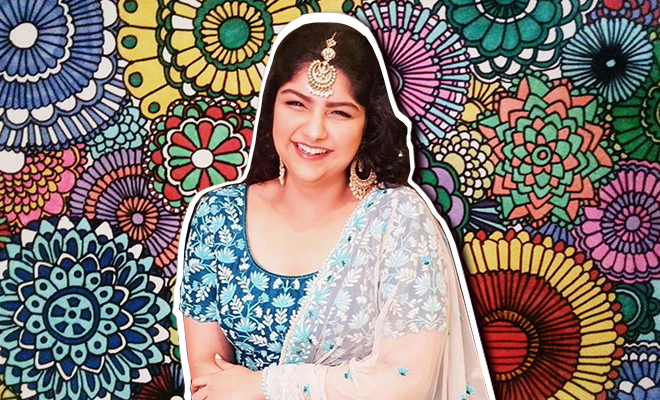 Arjun Kapoor’s sister Anshula Kapoor is lately making headlines for her novel venture called Fankind, which is her own startup, that will help in raising funds for charity work and also allow fans to connect with their favourite celebrities. Anshula Kapoor is rather reclusive, the only one who shies away from the spotlight. Her cousins, her brother have always been in the news – for their work or their relationships – and she seems to want none of that. Earlier, there were some reports that Anshula Kapoor was also about to make her Bollywood debut but later she later denied all the reports and said she isn’t keen on acting.

Speaking of being away from all  the limelight, Anshula Kapoor, in an interview with Mid-Day said, “I’m usually the one hiding my face and ducking the paps when out with my family.” Anshula Kapoor further opened up about her relationship with Arjun Kapoor. “He is more of a parental figure than a bro. Sometimes I’m mothering him, sometimes he is,” said Anshula. She also adding that the brother-sister duo do not discuss dating life, including Arjun’s alleged relationship with Malaika Arora. “He’s six years older than me. We don’t really discuss these things. It’s awkward,” she stated. We get that it could get a little awkward but if you can’t talk to you siblings about these things and get them to keep secrets, who do you do it with?

Interestingly Anshula Kapoor was in news for knowing about Janhvi Kapoor and Ishaan Khatter’s rumoured romance and Anshula also teases the two on the same! Talking about her bond with Janhvi and Khushi, Anshula also mentioned, “If you ask me, it’s like any other sibling relationship. We go for movies, dinners and hang at each other’s houses. And if we’re busy, then we just text,” adding that the family has a sweet tooth which also binds the family together! “The rest of them hide it (love for sweets), I don’t,” she said.

Anshula Kapoor also revealed that she is close to her father, Boney Kapoor and says he is very particular. “He can be an a**l about something as small as a picture that we upload on Instagram. When we share it on our family WhatsApp group, he will comment on why the curtain in the background is not in place. He wants it to be perfect. He is more straightforward than Arjun bhaiyya. We, as a family, have no filter,” Anshula concluded.