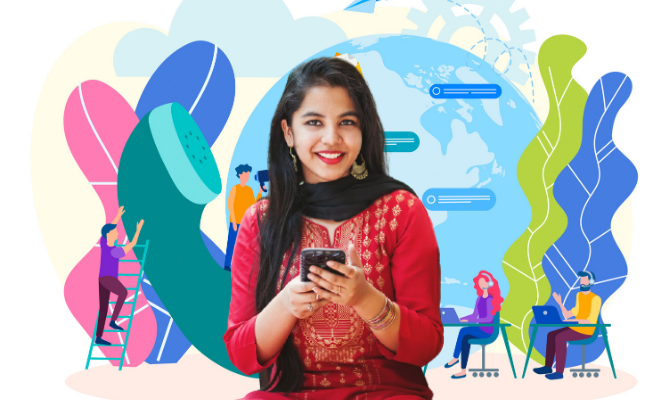 BJP Party In Bengal Launches A Campaign For Women Safety

Another Campaign Launched For Women’s Safety In Bengal. The Crimes Against Women In The State Are Alarming

Women in India, even though are often referred to as devi, or the pride of the nation are treated slightly better than rag dolls. Thrown around, used, abused and insulted, just like those lifeless rag dolls, living at the mercy of their owners, women have been stripped of any say, safety or self respect. We may be taught in schools to address women and treat them with dignity and respect, but all it takes is woman walking down the street, alone in the middle of the day to prove just how little regard we have for their safety or the amount of respect we have. And that is exactly why among the dozens of rape, assault, murder and domestic violence cases reported every hour of every day, when the news of BJP’s new campaign for women safety in Bengal came about, we were hopeful that change would come about.

At a time when the need of such campaigns is probably at its peak, with the lockdown elevating and increasing the number of gender-based crimes, BJP’s new campaign titled, Ar Noy Mohilader Asuraksha that translates into ‘no more compromise in women’s safety’, comes around like the need of the hour.

Ranking among the top states in India for crimes reported against women, Bengal, despite having a woman as its Chief Minister, still lacks the basic assurance of safety and security to women. With alarming rate of acid attacks, assaults, rapes, turning up everyday, reports have proved that the women in Bengal have been failed time and again.

In fact, in 2016 when Mamata Banerjee came back into power for a second term, one of the things that was on the priority list was women’s safety. Except nothing changed at the grassroot level. In December 2017, as reported by The Hindu,  one of the highest contributors of crime against women are cases registered under Section 498A of the IPC (cruelty by husband or his relatives). During 2016, 1,10,434 cases were registered across the country, of which West Bengal recorded 19,305 cases (over 17% of the total cases in the country). When it comes to human trafficking, West Bengal is not only the highest contributor to the crime but it alone accounts for 44% of all cases nationally.

Also Read : Smriti Irani Said The Nirbhaya Case Was The First Time Indian Men Spoke Up For Women’s Safety. Isn’t It Worrying That Our Men Are That Oblivious?

And so, finally beginning to address this greater menace of compromising women safety, the BJP party’s state Mahila Morcha president Agnimitra Paul decided to launch this campaign, with the introduction of a toll-free number where women in distress can text or drop a Whatsapp message on for seeking immediate help and extraction. It should certainly help women’s safety.

The party is also launching a book that has transcribed the several atrocities that women were subjected to, talking about the brutality they have faced at hands of men and the society. Women’s safety is certainly being talked about.  It also talks about the deteriorating condition of women in our country. And to that, at least each and every one of us women can hold a candle to, considering we’ve had our share of being oppressed, misguided and left unprotected.

This is women safety in West bengal..

Waiting for @priyankac19 to call out this this as she is only interested in other state issues… While Maha is going dogs
pic.twitter.com/kHFCWOy4oe

Paul went on to say, “Despite Bengal having a woman chief minister, women in the state are not safe. Their security has been compromised as atrocities against them are on the rise. Every day reports of violence against women are coming up. The police force is not adequate to handle such cases. In a bid to help women register their complaints, we have launched a new campaign today.” Clearly, women and safety have taken a backseat in Bengal and it is only initiatives like these that are helping.

She also mentioned, “Even NCRB (National Crime Records Bureau) data shows that Bengal features among the top three states when it comes to sexual assault, acid attack and overall atrocities on women. The time has come to change this scenario.” Of course the time that she mentions was upon us decades ago, but well, better late than never right?

Also Read : Government Launches An SOS Safety App For Women. But Where Does That Leave Women Who Don’t Own Smartphones?