Ananya Panday Anti-Bullying Campaign Gathers Momentum, Gets Invited By 17 Colleges To Talk About It 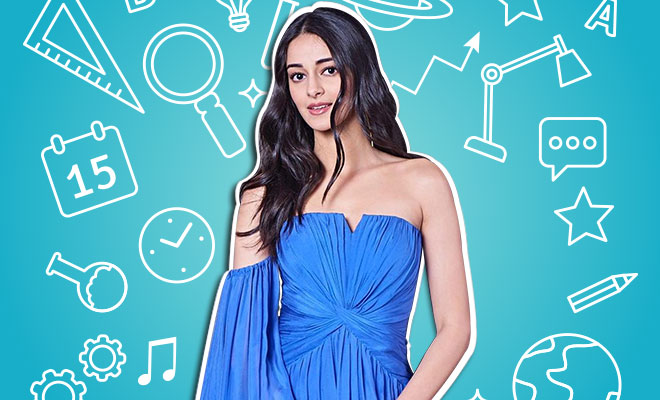 Even before her debut film, Student Of The Year 2, Ananya Panday was already famous. At least, online, she was already what this generation calls an “influencer”. But as is the case with being famous and a star kid, she was also constantly at the receiving end of negative comments on social media, called out for getting an easy access to Bollywood and getting fame without really working for it. Ananya Panday would ignore such trolls in the beginning as it didn’t affect her much. She also found her solace in friends like Suhana Khan. But it was when netizens accused Ananya Panday of lying about her scholarship certificate for her further studies, that she finally spoke up for herself. Ananya Panday revealed that it had affected her family and that was the reason for her to come up with ‘So Positive,’ which is her campaign that spreads awareness on social media bullying.

Also read: Ananya Panday and Ishaan Khattar To Star In Ali Abbas Zafar’s Next Romantic Film And We Are Looking Forward To Their Chemistry!

While the SOTY2 actress is busy shooting her forthcoming film, Pati Patni Aur Woh in Lucknow, Ananya Panday was invited by Isabella Thoburn College in Lucknow to talk about her initiative, a conversation very relevant in today’s times. It was the first time Ananya Panday spoke openly about So Positive and met about 5,000 students there and interacted with them. It was a successful meet and now a source close to the development said that more educational institutes want Ananya Panday to speak about the ills of being subjected to social media bullying.

A source said, “Most of the educational institutions are supporting So Positive and within 14 hours of Ananya’s first session at Lucknow, 17 colleges from across the country have reached out to her to be a guest and address their students.” Either we have a severe dearth of people speaking about this or this is very rampant and needs a celebrity voice.

Speaking of her interaction with the student Ananya Panday said, “The reason I am standing here is because of social media. I don’t think I would have had the confidence to come and speak over here. Social media has given me so much love and it’s such a positive place. I love being on Instagram because I want to show people the real side of me and I want them to see the unfiltered version of me. I don’t want anyone of you to feel that we shouldn’t be on it because we will be bullied.”

Also read: Ananya Panday Hates Liars And Cheaters. So Do We, Girl. So Do We!

On the professional front, Ananya Panday is all set for her next film, Pati Patni Aur Woh, alongside Kartik Aaryan and Bhumi Pednekar. 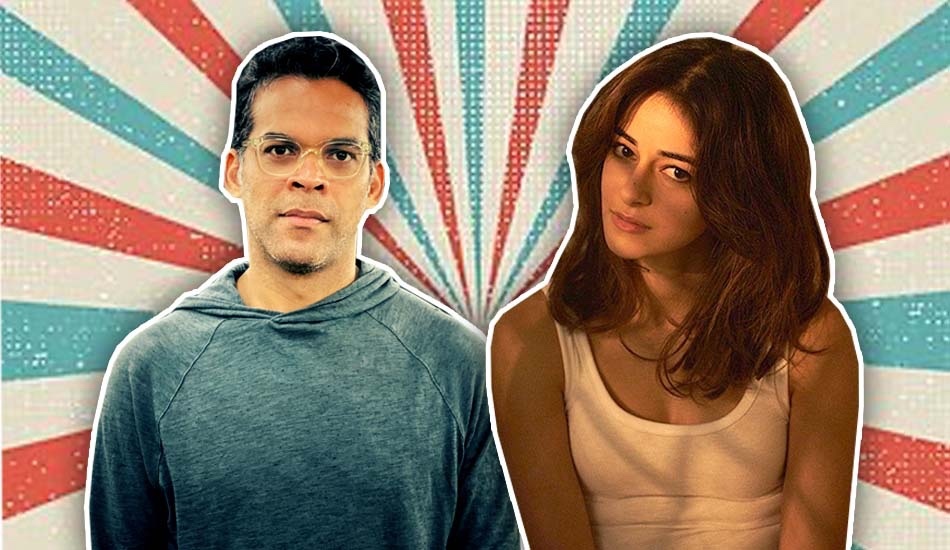 Have high hopes from this one!