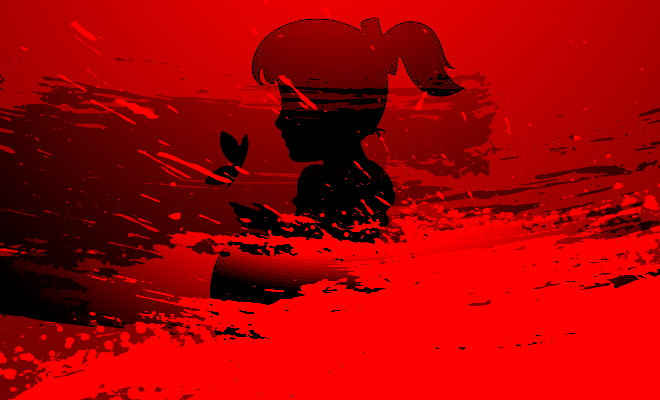 A 6-Year-Old Girl Was Brutally Raped In Madhya Pradesh. Why Won’t The Men Stop Even In A Lockdown?

There is something so evil and vile about the whole concept of rape. Just talking about a few of the most gruesome rapes in our country makes my blood boil. What those women must go through is pure torture and what is worse that not even a pandemic is enough to stop monstrous men from preying on women and girls.

There have been multiple rape cases that have been reported during this lockdown and yes, that proves no matter the circumstances, violence against women just doesn’t stop down. Out of all those cases, there is this one case involving a minor that brought tears to my eyes.

I am talking about the brutal rape of a 6-year-old girl in a village in Madhya Pradesh’s Damoh district. The little girl was kidnapped on Wednesday from her village near Bhopal. She was playing with some other children when the perpetrator took her to an isolated place and raped her. Her family and everyone else searched for her all night and then lodged a missing person complaint with the Jabera Police station on Thursday morning after their search yielded no results.

Also Read: A 9-Year-Old Girl In Unnao Was Raped, Had Her Intestines Ruptured And Was Killed On The Day Of Holi. We’ve Lost Our Humanity

A six-year-old girl was allegedly raped in Damoh district of Madhya Pradesh by an unidentified person, who also damaged her eyes, a police official said.https://t.co/Yde4hmApWK

She was later found in an abandoned room, around 55km from the district headquarters. She was also bleeding from her eyes the attack has done some serious damage.

Hemant Chauhan, Damoh’s superintendent of police, said “The girl was later found in a field outside the village with both her hands tied on her back. There was bleeding from both her eyes…The girl was referred to Bundelkhand Medical College where her condition was stated to be serious.”

The police announced a bounty of Rs 10,000 on the arrest of the criminal. And the youth who had orchestrated this horrific rape was arrested by a special investigation team.

Anil Sharma, the inspector general of police of Sagar zone, said on Thursday evening “During the interrogation by police, the youth confessed to having committed the crime. He has been booked under 363, 366, 376, 307 (sections of the Indian Penal Code) and certain sections of Protection of Children from Sexual Offences (POCSO) Act.”

Also Read: The Haryana Assembly Passed A Bill That States That Sex With A Minor Wife Will Now Be Considered Rape. It’s A Good Start

The Cheif Minister of Madhya Pradesh, Shivraj Singh Chouhan also Tweeted about this incident saying, “The incident of the rape of an innocent girl in Damoh district is shameful and unfortunate. Taking cognisance of the incident, I have instructed to catch the culprit as soon as possible. Harsh punishment will be served. We will ensure that the best treatment is provided for the survivor, and there will be no shortcomings.”

If reports are to believed, then this is the third rape in the state in six days.

On one hand, we are fighting a deadly virus that has killed almost 700 people. And on the other hand, men like these continue attacking women and girls. Is it that difficult for these men to leave women and girls alone? It’s really fucking sad that even though we are living under these horrible circumstances, rapes are still happening.

I just can’t believe people are still doing this. What will it take for this rape culture in our country to overturn?

A Woman From The US Got Raped In A Yoga Centre In Our Country. We Treat Our Women Badly, We Treat Tourists Badly. It Gets Worse Everyday