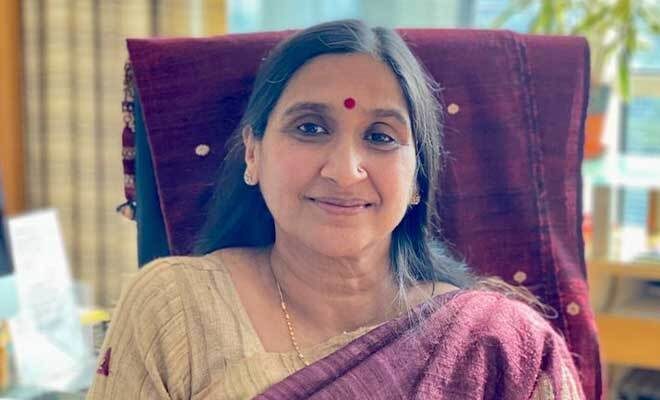 Very few things make me happier than when I see women excel in fields that are traditionally assigned to men or are associated with masculinity. Similar to when I find joy in men doing well in avenues that are considered feminine. Basically, whenever there is a breaking of gender norms, I get excited. So after the news, I wrote about Minister Hardeep Singh Puri of women in the oil and gas installations. I am excited to tell you guys about Dr Alka Mittal, the first female chairperson and Managing Director for ONGC.

Dr Alka Mittal is now the interim chairperson and Managing Director of ONGC as she filled in the space left by Subhash Kumar, who retired on December 31. Dr Mittal will hold the interim position for six months or from January 1 or till the appointment of a regular incumbent, whichever comes earlier.

Dr Alka Mittal has a post-graduate in  MBA (HRM) and Economics. She also has a doctorate in Commerce and Business Studies. She joined Oil and Natural Gas Corporation (ONGC) almost three decades ago as a graduate trainee in 1985. Since August 2015, she has been a part of the board of ONGC Mangalore Petrochemicals Limited (OMPL) as ONGC nominee Director. Before joining the role of Director (HR), Dr Alka Mittal held the position of Chief Skill Development (CSD) for ONGC. As the CSD she worked on streamlining activities and brought in uniformity in the functioning of the Skill Development Centres of ONGC.

Dr Alka Mittal also implemented she has also NAPS (National Apprenticeship Promotion Scheme) during this time which helped in the engagement of more than 5000 apprentices across all work centres of ONGC. She has also had experience working as the Head CSR at Corporate Office and took up important CSR projects throughout India.

Dr Alka Mittal has guided HR-ER functions across regions including Mumbai, Delhi, Vadodara, and Jorhat. She also held the position of Head of Corporate Communications of ONGC in 2009. She has a fondness for training and mentoring. Hence has taken initiative and trained more than 11000 GTs of ONGC ( as part of their induction program) since 2001. She heads the Women Development Forum of ONGC and also was the President of Forum for Women in Public Sector (WIPs) Northern Region.

Whew! Just talking about the positions she has held and the work she has done awes me. Dr Alka Mittal is genuinely a force to be reckoned with and someone to look up to. The many initiatives she has taken to make ONGC a more inclusive place to work is inspiring and praise-worthy.

5 Things To Know About Gita Gopinath, The First Female Chief Economist For the IMF