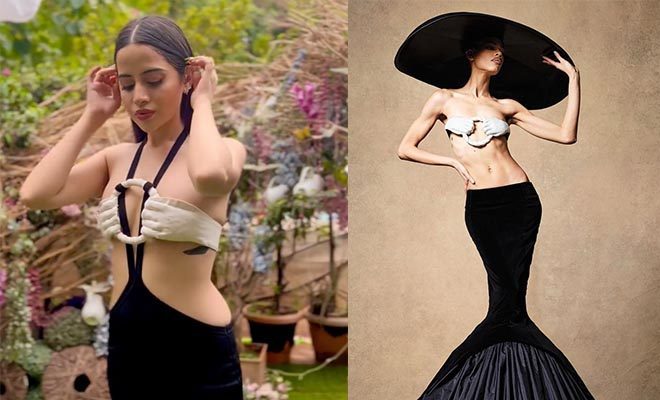 Uorfi Javed Now Has A Fan In British Designer Harris Reed. We Are Quite Impressed!

Uorfi Javed has been making news headlines for her eccentric fashion choices, and I won’t lie but I look forward to her new creations everyday. Set aside the amount of hate the woman receives for her cut-out outfits, I am sorry but I am all up for her creativity and the way she never misses the chance to literally blow my mind away. Well, I think it’s safe to say that I am obsessed.

And it’s not just me, but Uorfi’s fanbase has now found a follower in British designer Harris Reed. Yes, I ain’t kidding, this is absolutely true. So, let’s rewind a little. A few days back, Uorfi Javed stepped outside in a monochrome outfit. While the dress was pretty much similar to her usual aesthetic, the stand-out feature was the handcrafted hands holding the circular opening, that headlined the neckline. The extreme cuts, sitting on the sides, gave Uorfi a form-fitted look and she kept it basic with no added accessories and hair let loose.

While the dress had a pretty interesting take on the neckline, many didn’t know Uorfi’s inspiration behind this look. A stylised and re-created version of American-British designer Harris Reed’s design, Uorfi’s black and white number drew its construction idea from the designer’s latest collection. The original design is a part of Reed’s newest rack of designs, that was displayed this year at the London Fashion Week. Seeking inspiration from Sir Herbert Maxwell’s 1897 book about Queen Victoria, “60 Years a Queen,” the collection focuses on the idea of sustainable fashion as it makes its way through dramatic drapes and jewel tones, maintaining the regal thread.

Also Read: Urfi Javed Wears A Dress Made Of Broken Glass, Kudos To Her Bravery But Not The Fashion Inspo We Need!

The designer who is known to have dressed some of Hollywood’s best-dressed celebrities including, Harry Styles, took notice of Uorfi’s recreation. And well, he loved it. According to a few stories shared on the 26-year-old designer’s official Instagram handle, videos feature his reaction to Uorfi pulling off a stylised version of his design and how it soon hit 45 million viewership. Sharing his excitement in the video, Harris said, “I am obsessed.” I mean, wow! That’s huge Ms Javed.

Y'all Harris Reed is obsessed with Urfi Javed pic.twitter.com/2X23ZZzJ3D

Well, we aren’t surprised with Uorfi’s rising popularity, owing to her creative fashion experiments. Apart from the section of the internet that leaves no stone unturned to trash her creativity, we think Uorfi’s personal style is now winning hearts and finding fans in celebrity stylists, influencers and even designers. Great going, girl!

Huma Qureshi And Her Love For White
By Ritu Sanghvi
On Jul 1, 2022 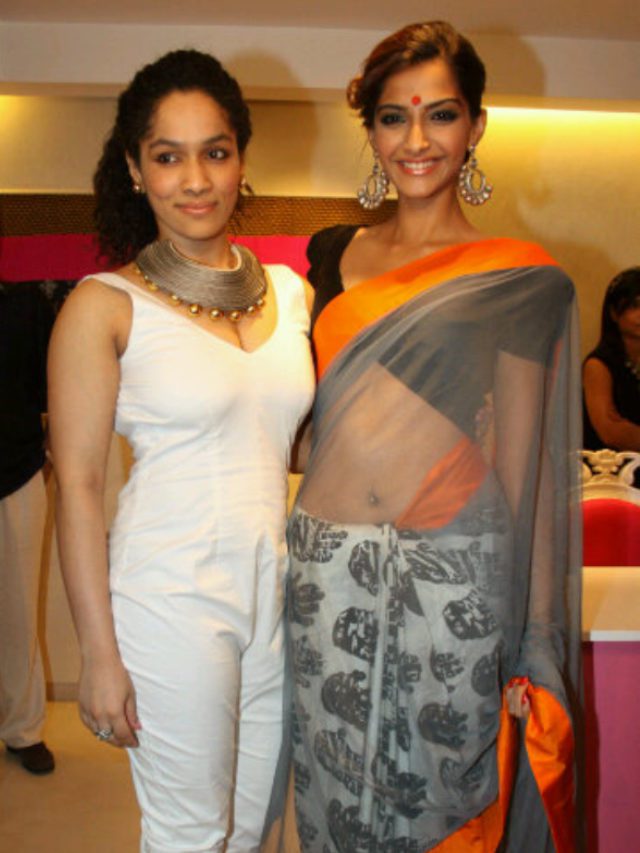 Celebs Who Dazzled In House Of Masaba
By Jasveen Kaur Sawhney
On Jun 30, 2022 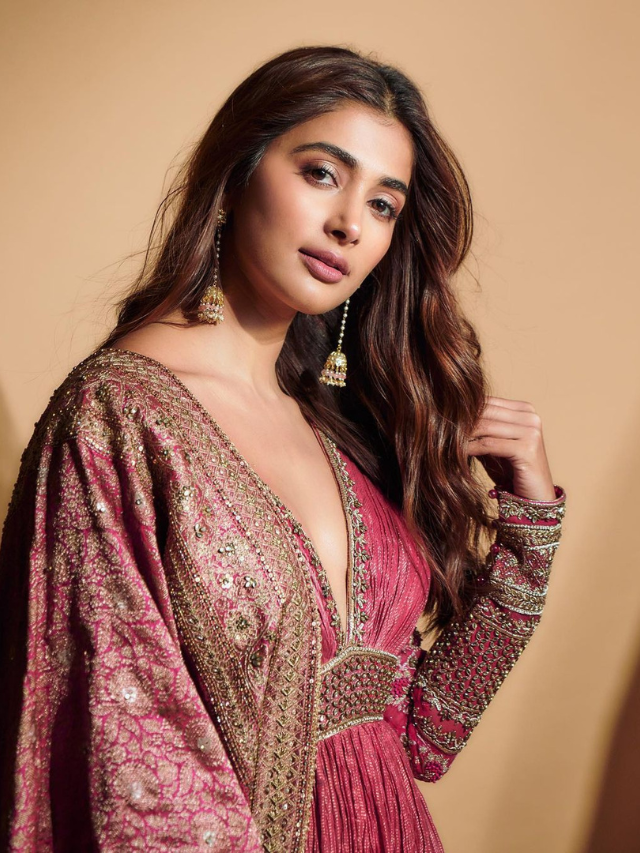 Pooja Hegde In Pastel Lehengas
By Janvi Manchanda
On Jun 30, 2022 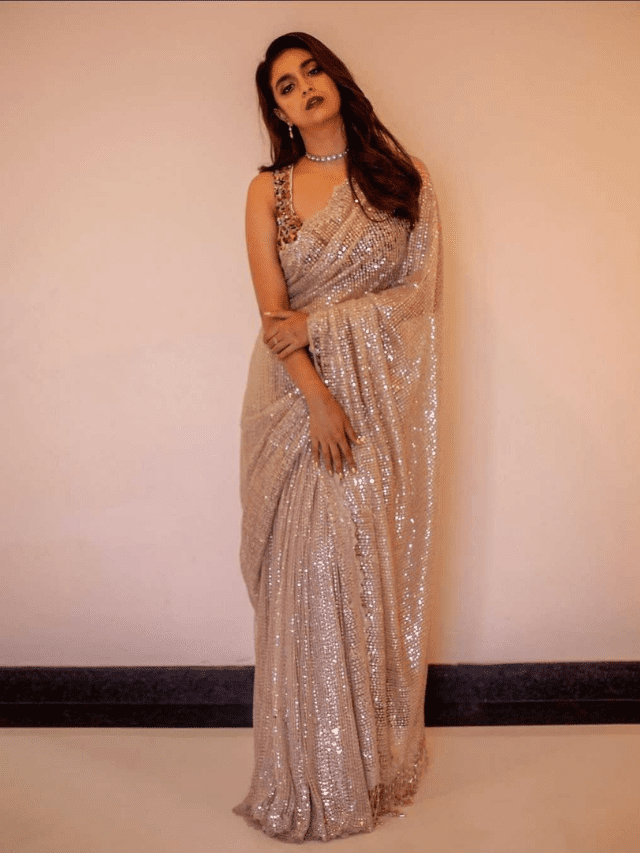 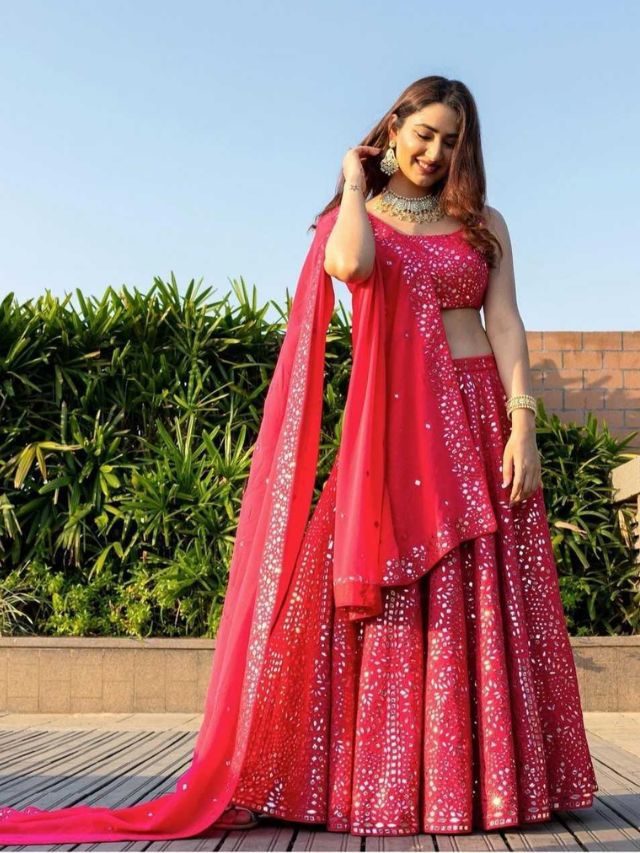