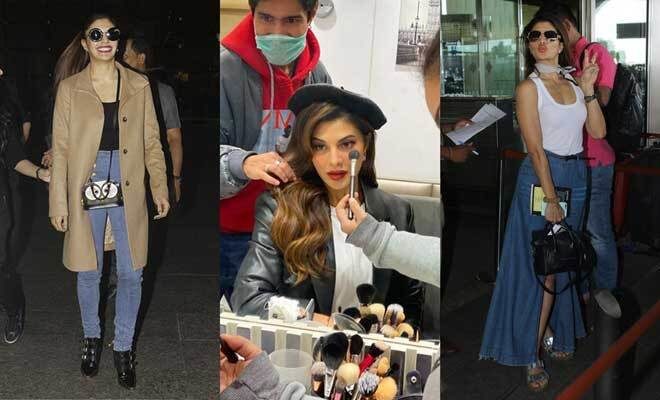 Influencing the way every girl wishes to dress up, the Parisian style is chic, classy and at times dreamy. While the only way to live the French girl dream could be a good binge of Emily in Paris (since I can only afford a trip to Bombay, and a new season is coming soon!). What further adds to this undying obsession for the city of love is French fashion. From berets, silk shirts to long warm coats, each piece is a gift from France and a shuttle to feel the Paris breeze. Taking notes from the very beautiful Jacqueline Fernandez (who by the way just like us is obsessed with the city and has a Parisian chic inspired abode herself), here are the 5 ways you too can dress the French way.

A quick ingredient to elevate casual wear, berets urge you to experiment. Available in a plethora of shades, it’s high time to put the mundane base-ball caps to rest. Style it like Jacqueline or slay it the Jungkok (a little BTS reference) way, berets can easily be an addition to every closet.

Statement collars have been around for quite a while and in case you’ve never wanted to get one home, take this as a sign. Essaying the role of a detachable accessory for years, these statement collars are a must mention in every Parisian girl’s closet. From embroidered bib attachables to subtle dickey collars, the fall’s favourite accessory is practical, cool and easy just as seen on Jacqueline Fernandez, who sported one in the film Housefull 3. 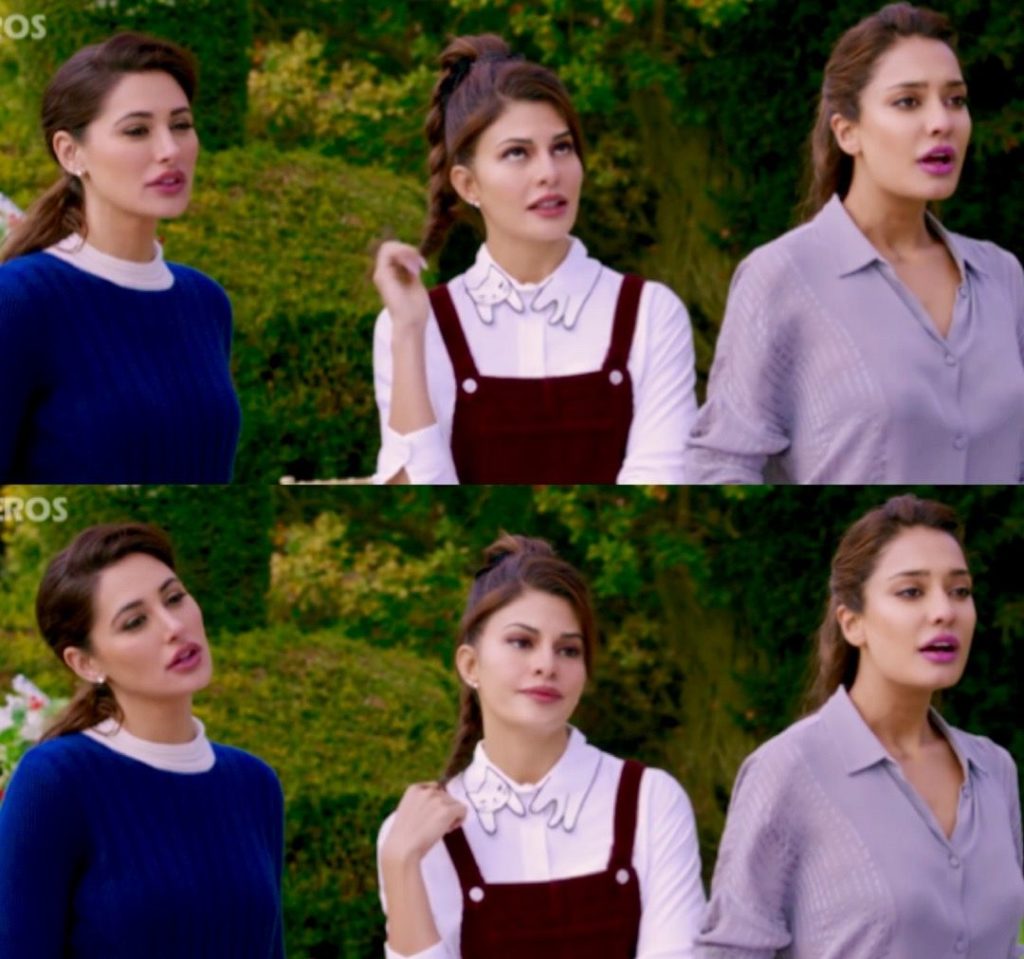 Defining the phrase “perfectly undone” the French style is like a little black book of secrets with easy hacks to elevate any regular silhouette. Scarves too have the power to add a character to the entire ensemble with the many ways this single piece of cloth can be worn. From tying it with a Parisian twist, around the neck to styling it up with voluminous hair, try out the scarf technique just like the actress. 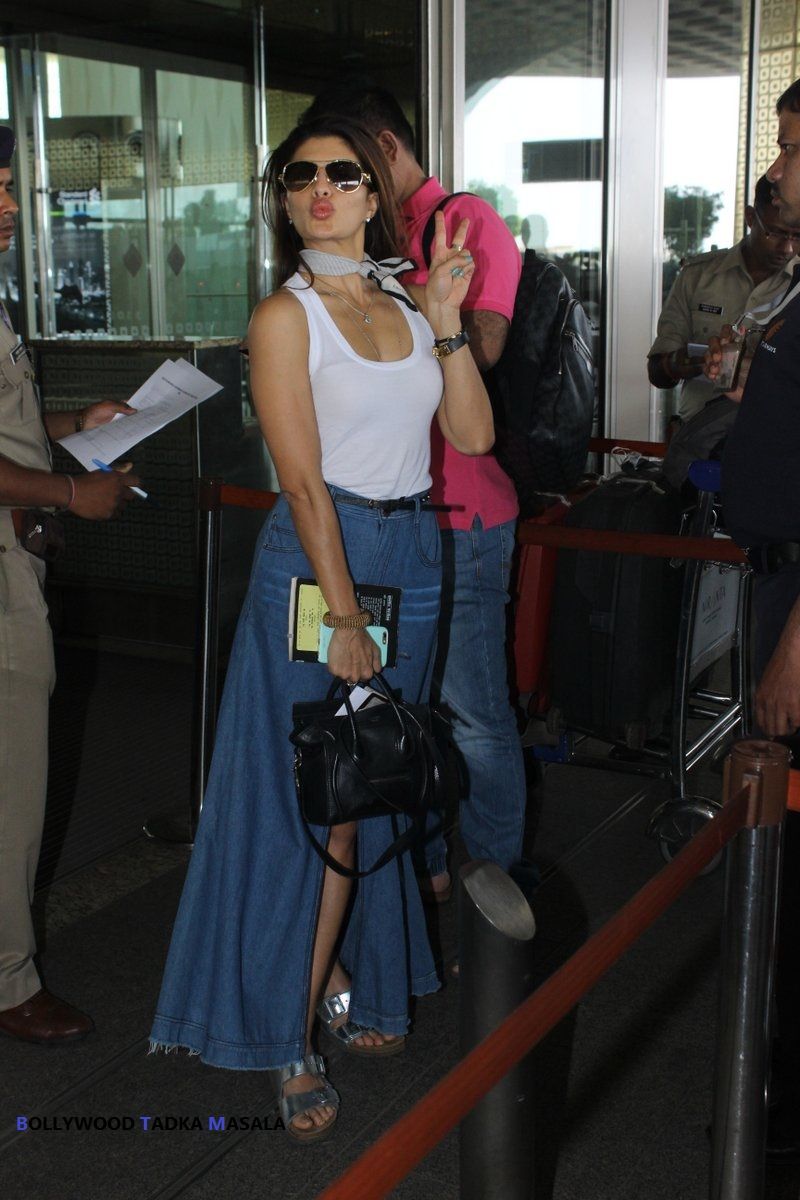 Mixing a statement piece with casuals and layering utmost is the star formula, based on which many Parisian wardrobes run. Styling garments that fall right under the ‘classics’ category is what the French girl aesthetic talks about. A great example of this is the oversized mild-tan jacket, teamed with a pair of denim and black tank top, a staple in the actresses’ airport looks. And extra points for the popping lippie that adds colour to the warm palette, just how the French do. 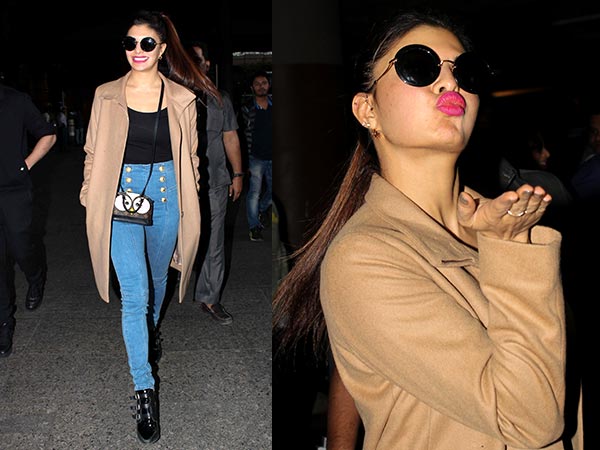 Also Read: Dia Mirza, Jacqueline Fernandez, And More Will Reportedly Play Brides In Made In Heaven Season 2. This List Got Us Excited!

A classic look worn by French women for years, the silk oversized shirt never goes off the trend charts. Opting for the style especially in the colour white, currently seen tied up to the waist, the shirt which found its lost significance all thanks to the French luxury label Jacquemus, can be teamed with anything from denim to a three-tier skirt as seen on Jacqueline Fernandez. 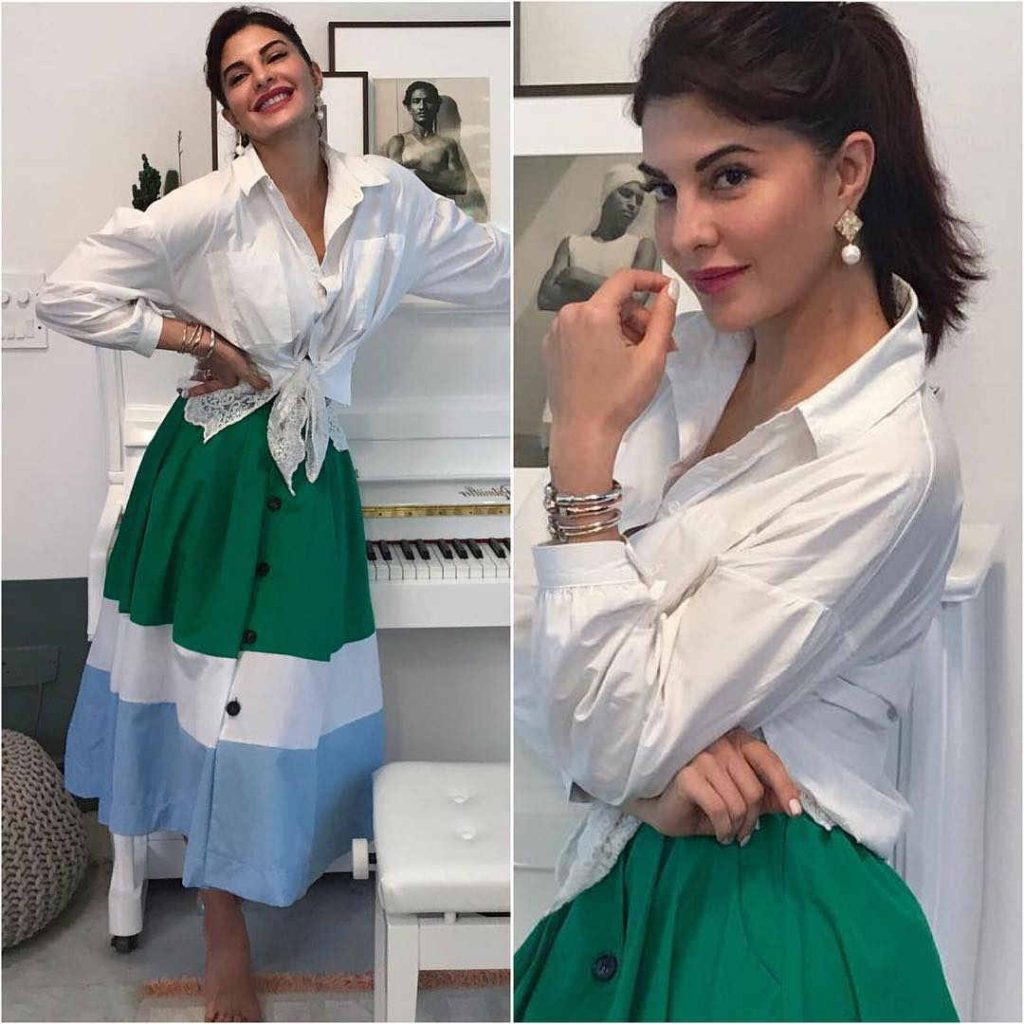 Can we have a season of Jacqueline in Paris, too, s’il vous plaît?