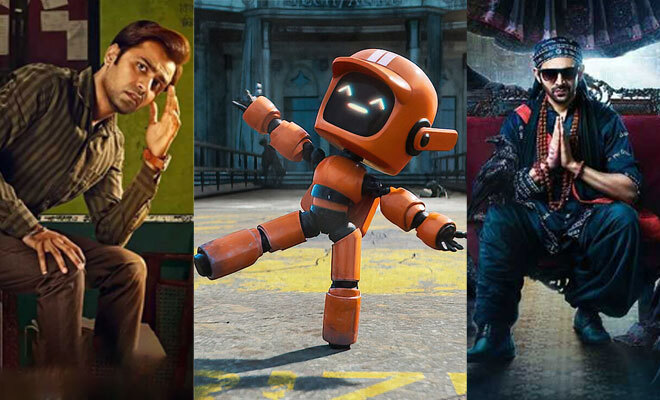 Weekends are to binge and chill. But going through a list of movies and shows to decide what to watch can be tiring and honestly, can even kill the mood at times. But why worry, when Hauterrfly is here? Yep, I’m the saviour no one asked for. Why? Well because I bring with me a list of movies and series that are gearing up to release this week. And trust me some of them on the list are definitely a must-watch while all of them are highly anticipated. So what are we waiting for? Let’s get into it.

An action thriller starring Kangana Ranaut, Arjun Rampal, Divya Dutta, and more. The movie will release in theatres on May 20.

Bhool Bhulaiyaa 2 is one of the most highly anticipated movies starring Kartik Aaryan, Kiara Advani, Tabu and many more well-acclaimed actors. You can watch it in theatres on May 20, 2022.

This sci-fi thriller series cast Sissy Spacek and J. K. Simmons as leads. You can watch it on Amazon Prime from May 20, 2022.

4. Scooby-Doo: The Sword and the Scoob

The classic, fun animated movie starring Kate Micucci as Sandi, Nick Frost as Merlin, Trevor Devall as Man Cat, and more, will be available on Amazon Prime from May 15.

A romantic comedy starring Victoria Justice and Adam Demos is sweet and zesty at the same time. It is set to release on Netflix on May 19.

Also Read: What To Watch On The First Weekend Of May: ‘Doctor Strange 2’, ‘Star Trek’, ‘Home Shaanti’ And More

Love, Death + Robots Vol. 3 is Netflix’s anthology produced by David Fincher, Tim Miller, Jennifer Miller, and Joshua Donen. It is set to release its third season on May 20.

This American live-action/animated movie is an action-adventure comedy starring John Mulaney, Andy Samberg, Set Rogen, and many others. It is set to air on Disney+ Hotstar on May 20.

The Disney+ Hotstar web series is a Hindi sci-fi thriller series created and directed by Siddharth Kumar Tewary. The series stars Shweta Tripathi, Siddharth, and Jaaved Jaaferi, and is set to release on May 20.

It is a Marvel movie starring Jared Leto, Michael Keaton, Matt Smith, and Adria Arjona. The action-adventure movie can be streamed on BookMyShow Stream from May 19.

Acharya is a Telugu action drama movie featuring Chiranjeevi, Ram Charan, and Pooja Hegde. The movie can be streamed on Amazon Prime from May 20.

The comedy-drama series is a complete family entertainer starring Jitendra Kumar, Neena Gupta and Raghubir Yadav as leads. Season 2 of Panchayat is set to release on Amazon Prime on May 20.

Also Read: ‘Panchayat 2’ Trailer: Phulera Is Up Against New Challenges, But Looks Like You Won’t Miss Your Rofl Moments!

The rom-com starring Hayden Christensen and Emma Roberts tells the tale of two lovers whose families are each others rivals. The fun-to-watch movie will be available to stream on Lionsgate Play from May 20.

The multi-layered thriller explores the differences between youthful aspirations and the hard reality of adulthood. The series is set to have premiere globally on May 20 on Apple TV+.

Directed by Ian Reitman, Draft Day is a sports drama starring Chadwick Boseman, Jennifer Garner, and Kevin Costner as leads. The movie is set to stream on Lionsgate Play on May 20.

Zombivli is a Marathi horror-comedy drama that is set to release on Zee5 on May 20.

The romantic drama series follows the life of a timid man and a dominant woman and their unforgettable honeymoon that was filled with numerous ups and downs. The six-episodic show is geared up to air on Voot Select on May 20. 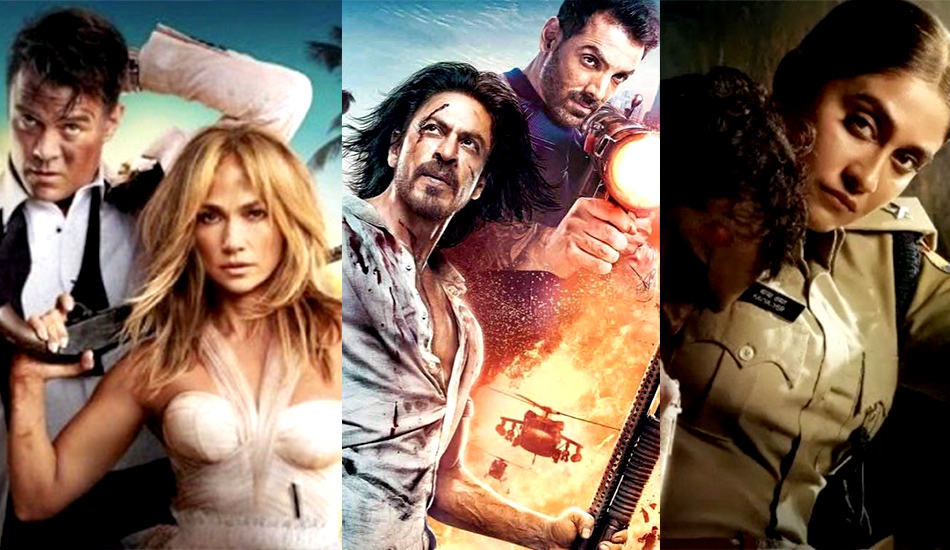 What To Watch January 23 to 29: Pathaan, Shotgun Wedding, And More

There are some Republic Day films as well! 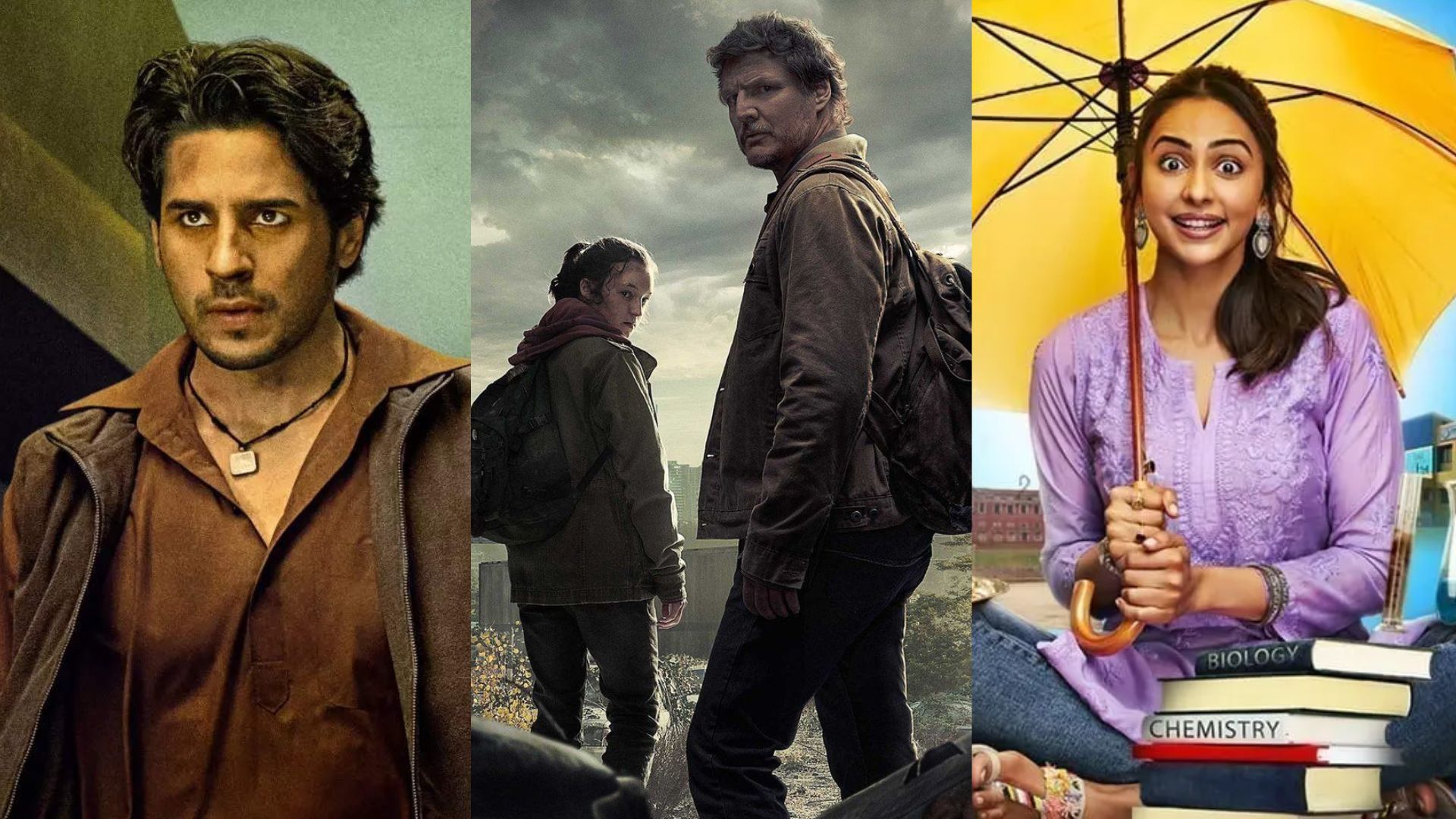 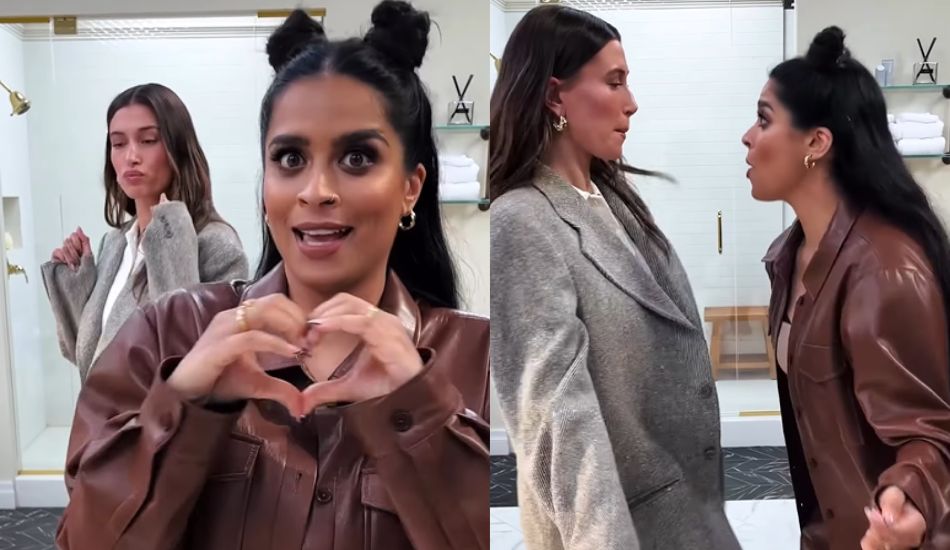