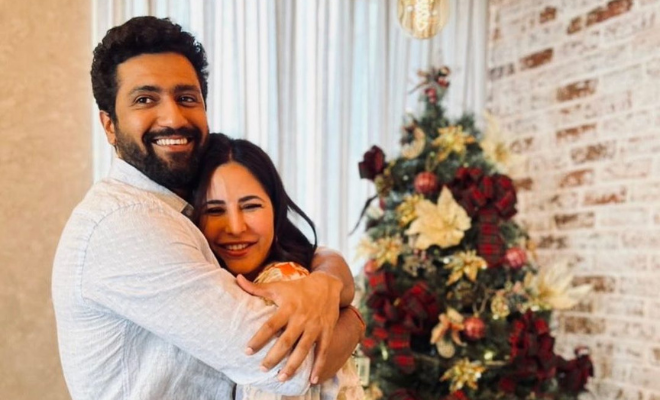 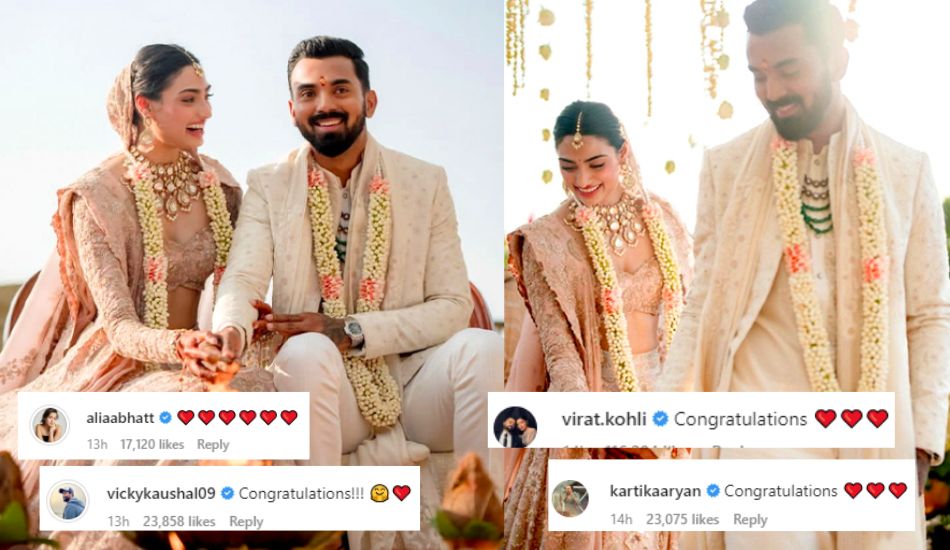 Hearty congratulations to this beautiful couple!

After witnessing so many celebrity weddings, I have started believing in true love. And my favourite Bollywood couple is definitely VicKat because they are such cuties. The couple never hesitates to post cute PDA filled pictures on social media and it’s literally the best thing on the internet, to be honest. Recently, Vicky Kaushal talked about his ladylove Katrina Kaif and said that he’s fortunate to have her as his life partner. We can’t stop gushing over them!

In 2021, Vicky Kaushal and Katrina Kaif tied the knot and we were literally obsessed with their official wedding pictures, they are a match made in heaven, to be honest. For the first time, Vicky talked about his married life and he was all praise for his wife Katrina in an interview with Hello! magazine. Speaking about her, the Raazi actress said that Katrina is a great influence in every aspect of his life. He also added that he’s very fortunate to have her as his life partner because she is an extremely wise, intelligent and compassionate person. Aww, this is so cute!

Vicky Kaushal also mentioned that he learns a lot from her. We are loving the fact that he’s so madly in love with Katrina Kaif and after all, she’s the woman of his dreams, yaar! In my opinion, they deserve the title of ‘Best Bollywood Jodi’.

Also Read: Vicky Kaushal Gives Us FOMO By Posting Scenic Pictures From His Honeymoon And Can We Just Talk About That Bod?!