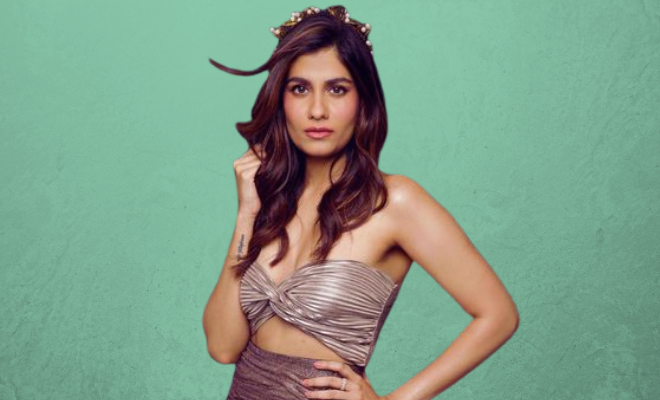 I think people underestimate the power of clothing. Most don’t fully understand the fact that clothing is one of the most prominent ways to express yourself. However, when someone’s clothing is judged and there are restrictions placed around what one should wear, it is almost a violation of human rights and freedom. The same is the case with the current hijab row that is going on in Karnataka. Actress Shreya Dhanwanthary seems to agree as she took to Twitter and discussed her own experience growing up in the Middle East. 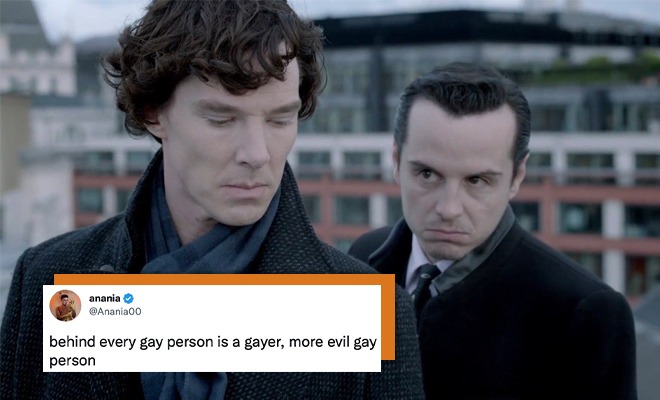 Twitter Trend Says Every Gay Person Has Gayer Evil Person Behind Them!

(1/3) I grew up in the Middle East. It was common for a lot of my fellow students to wear a hijab with their uniform. The varied cultural practices that kids from different countries brought to school, made my childhood richer. The freedom to express one’s identity is sacred.

A little known fact about me: a majority of my childhood was spent in Dubai because my father worked there. Hence, I share a lot of experiences with those similar to me who grew up in the middle east. Shreya Dhanwanthary took to Twitter and discussed the social and political affiliations of the hijab ban. She also questioned the netizens as to why no one was standing up for these girls.

(2/3) Clearly it’s political & there is a lot of fear and scared parents and children but why aren’t more of you standing up for them? Also, why is policing always ominpresent when it comes to what women wear? Why is the brunt always on a particular gender?

Shreya also questioned the fact that there was a mob that was surrounding these women. She questioned, “how dare does anyone think it okay to justify a mob surrounding a woman?” Shreya asked if it is ever okay to harass someone and asked if this is what religion teaches us. “Why is it ever okay to harass anyone? Is this what your religion teaches you?” is what she questioned. And is she wrong by any means?

(3/3) And how dare does anyone think it okay to justify a mob surrounding a woman? As if it isn’t already unsafe for women, let alone those belonging to any marginalised section of society. Why is it ever okay to harass anyone? Is this what your religion teaches you? How dare you

Louder for the people in the back! Shreya Dhanwanthary made points and very valid ones at that. Exploiting any community or gender is of course terrible. And the blatant inconsideration shown for these female students during the hijab row is horrifying, to say the least.