‘The Next 365 Days’ Twitter Review: Tweeple Question The Third Instalment, “Why Are You Back, Babygirl?” 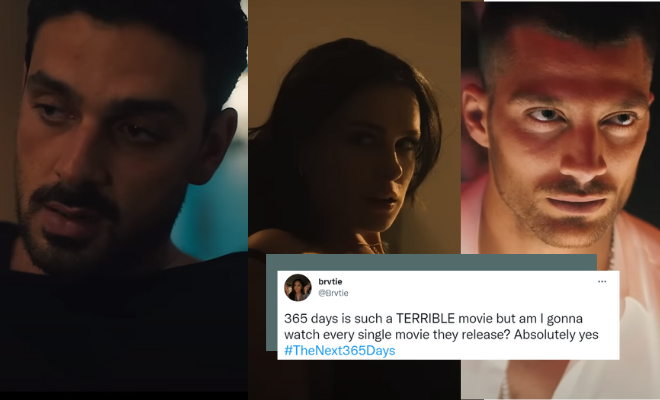 Do you know what is harder than creating a reputation? Maintaining one. And I have to say, out of all the things I have ever witnessed, this incredible feat has been achieved by the infamous 365 Days franchise. Since its inception in 2020, the movies have progressively been somewhere in the ballpark of hilariously plotless to just downright nonsensical. And me being the intellectual that I am, have chosen to use my damaged brain cells in investing time into them. Do you know what they remind me of? A car crash you simply cannot look away from.

After the second part named  365 Days: This Day came out other than baby girl Laura, all of us and the plot were lost, a third part named The Next 365 Days emerged and by God have they maintained the streak of plotless movies. As a writer, I can assure you that this is a skill I do not possess. So, my curiosity got the better of me and I decided to go on to Twitter and see what the citizens of the internet have to say about this absolute masterpiece. Needless to say, the people were just as perplexed as I am and can you blame them? From Laura cheating on Massimo to Massimo and Nacho kissing, iss movie ne kar di boldness ki saare hadde paar! So let’s see what Tweeple have to say about The Next 365 Days:

Me watching The Next #365days knowing it's nothing but mediocre sex and music every 30 seconds! pic.twitter.com/2L45FByOqN 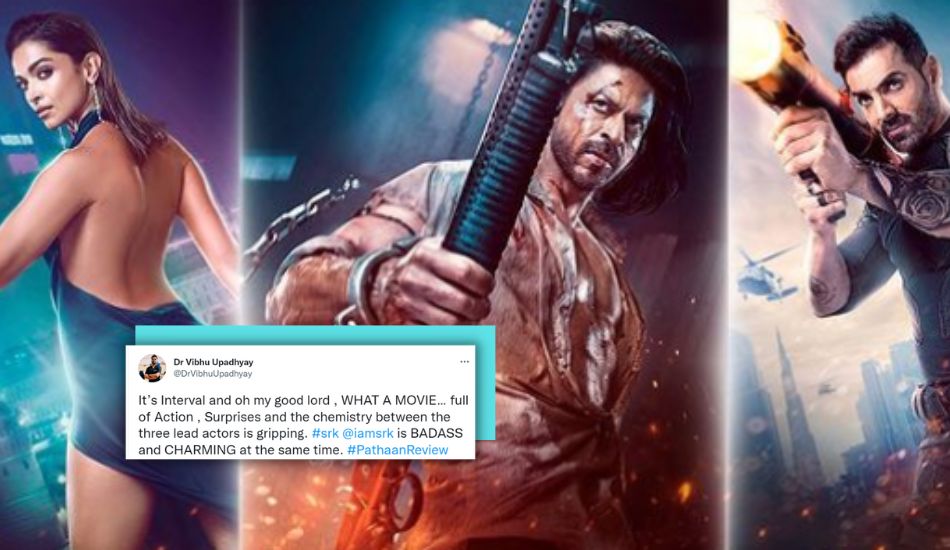 there’s a THIRD 365 days movie??? we cannot keep letting straight people get away with this

365 days is such a TERRIBLE movie but am I gonna watch every single movie they release? Absolutely yes #TheNext365Days pic.twitter.com/vebW6SG3as

Me wondering why I watched The Next 365 days after watching the previous one. Whoever wrote the story line has to be kidding me, like wtf😒😒 pic.twitter.com/pw29u7RJIe

These movies are so shit but they have me in a chokehold. Would I recommend them to anyone? Absolutely not. But will I be watching as soon as it drops on Netflix and be gripped by every single second? Yes. Yes I will. #365days #TheNext365Days pic.twitter.com/IoKglkLYk2

Honestly we can agree that #365days is horrible movie but it’s the Twitter memes and collective confusion over the plot that makes it worthwhile. pic.twitter.com/RxdnIZ5TEk

Don’t ask me why I just watched the next 365 days bc I knew it was gonna be horrible and I will never get those 2 hours of my life back lol but anyways. Nacho is better than Massimo, Massimo is abusive and full of shit. Stop romanticising abusive relationship.

The next 365 days was so disappointing. too many songs played, unnecessary dream sex scenes, not much explanation from the past two movies, and the ending was horrible.

Why did I watch the "The Next 365 Days"? They are really horrible "movies" that is a waste of my time. Stop it @netflix. pic.twitter.com/x4K4tnfjyT

Also Read: Women Wanted Makers Of ‘House Of The Dragon’ To Make The Brutal Birthing Scene From Ep 1 More Gory And We Understand Why

wait i’m confused … i’m watch the next 365 days and she was dead in the last movie so how tf is she alive ?? wtf

So people are complaining that The Next 365 Days is as bad as the first 2 films, a soft plotless porno and simply has music every few minutes. People also seem super confused about the ending as it is an open-ended story with Massimo asking his beloved Laura, “Are you back, baby girl?” I am not sure if Laura is back or not but one thing is for sure, most people like me are invested in this pointless storyline featuring self-created, first-world problems despite being critical of it. Well, I guess we have to watch the 4th movie who Laura ends up with: Nacho or Massimo.