‘Monica O My Darling’ Trailer: We Can’t Wait To See Huma As An Enchanting Cabaret Dancer. Rajkummar, Radhika Have Us Cracking Up! 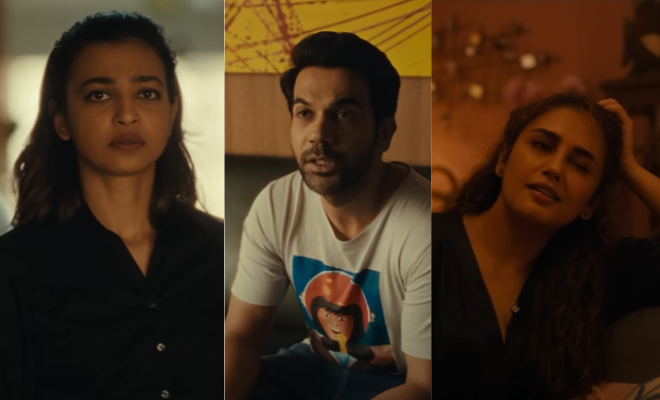 I love a good mystery movie. And if it is laced with humour, then nothing like it! And well, Bollywood has been doing a great job at making movies in this genre as well. Adding another to its list is the upcoming film Monica O My Darling. The movie stars Huma Qureshi, Rajkummar Rao, Radhika Apte, Sikandar Kher, Bagavathi Perumal, Akansha Ranjan Kapoor, Sukant Goel and Zayn Marie Khan in prominent roles, and it is helmed by Vasan Bala, the man who helmed Mard Ko Dard Nahi Hota and the Netflix series Ray. The trailer of Monica O My Darling was dropped on October 31, 2022.

The trailer starts with Huma Qureshi who plays a cabaret dancer, Monica. She is introduced with Asha Bhosle ji’s song ‘Monica Oh My Darling’! From what it looks like, she and Rajkummar Rao AKA Jayant Arkhedkar and Monica have a one-night stand and she is now blackmailing him. Amid this chaos, someone is murdered and Jayant is given the task of making the boy disappear. Radhika Apte plays the cop who is assigned to the case and has to nab the killer. Sikandar Kher also is fed up with Monica who apparently, has been blackmailing him as well. 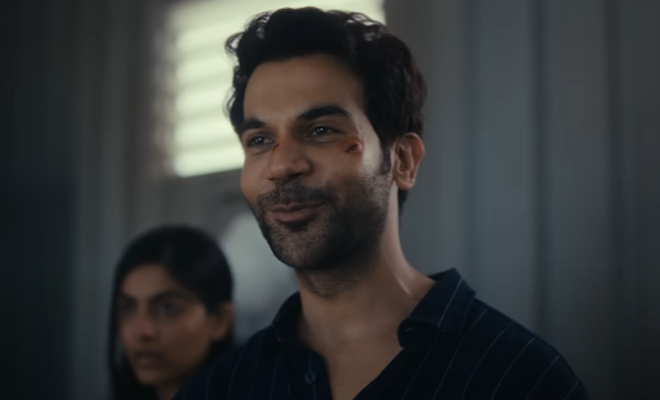 I loved the trailer immensely one – because it brings a fresh casting of Huma, Rajkummar and Radhika on screen, and two – its plot looks super exciting! The trio appear to gel with each other as well. Looks like Rajkummar’s gullible character with Huma’s clever and cunning Monica will ensure that we enjoy the movie. Huma looks charming as Monica. She’s the kind you’d do anything for and that would be the biggest mistake of your life! Radhika plays a cop and this will not be the first time she would do so! This time, she plays a cop who is fun and jolly while investigating the case. 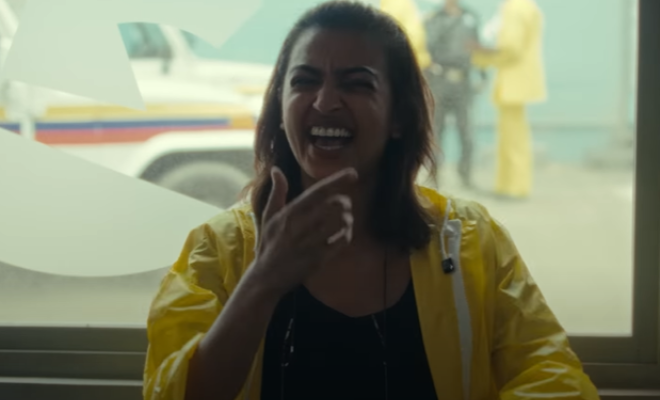 Also read: ‘Yashoda’ Trailer: Samantha Ruth Prabhu Is On A Mission To Expose A Medical Racket As A Surrogate Mother In This Gritty Thriller

Coming to the plot of the film, the trailer of this crime comedy has me hooked on the plot already. Who was killed? Who killed them? Was Monica the one who died? How will Radhika get to the bottom of it? We will get the answers as Monica O My Darling drops on Netflix on November 11, 2022.

‘Breathe Into The Shadows’ S2 Trailer Looks More Intense And Twisted But We’re Hoping The Female Characters Have More To Them!