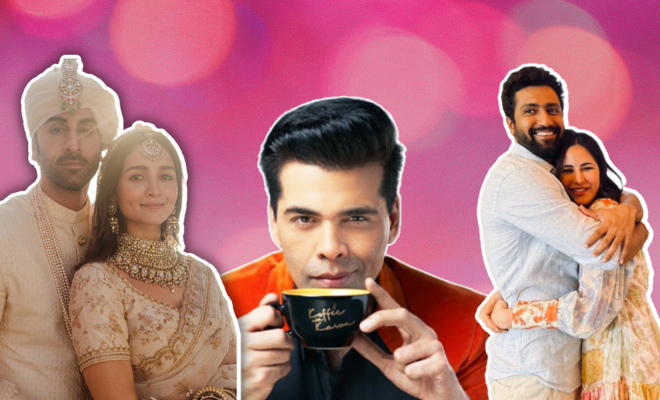 Indian television saw one of its greatest twists when Koffee With Karan was introduced in 2004! It was one of the OG talk shows that changed the face of how youngsters viewed television because let’s face it. We got so much gossip from the show and also heard a lot of controversial and jaw-dropping statements. So, when Karan Johar announced that Koffee with Karan will not be returning to TV, several fans of the show, including me, were left heartbroken!

But, offering us much-needed assurance, Karan announced that the show will not be returning to television but it will be exclusively streaming on Disney Plus Hotstar. With so much taking place this year and the past year already, we are excited to know who will be appearing as guests this new season. So, we have taken our guesses as to who we can expect on the couch this new Koffee With Karan’s season!

Celebs Expected On Koffee With Karan

We would love to this global couple on Karan Johar’s talk show and listen to the details they have to spill about their lives!

This south-Indian beauty, who has been declared the national crush, is soon going to make her Bollywood debut with the film Mission Majnu. She also starred in the blockbuster film Pushpa and has signed another film with Thalapathy Vijay as well.

Bollywood’s newlyweds, who are also great friends with Karan, are most definitely expected to be on the show this year. I am sure Karan is going to make them spill many details from their dhoom-dhaam wali shaadi.

Vik-Kat’s wedding took the internet by storm last year and we would want them to appear together on this show. If they do, it would make their first appearance on a talk show post their wedding.

Also read: Karan Johar Brings Kahaani Mein Twist As He Announces ‘Koffee With Karan Season 7’. Here’s Where The Tea Will Officially Be Served!

The couple’s fans were left heartbroken when rumours of their breakup surfaced. But after they were spotted attending Arpita Khan’s Eid party together, the rumours might not be true after all.

We are so excited to see this new season! 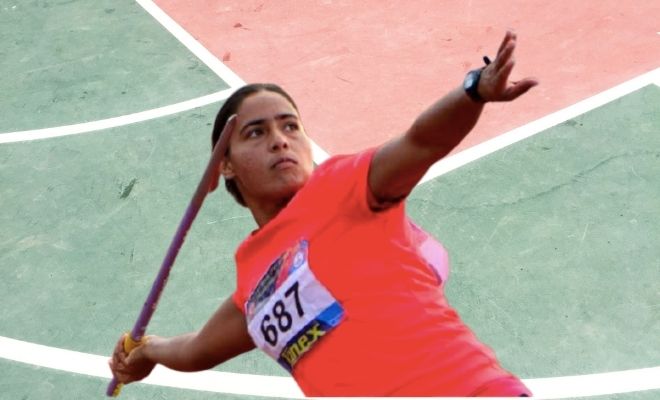 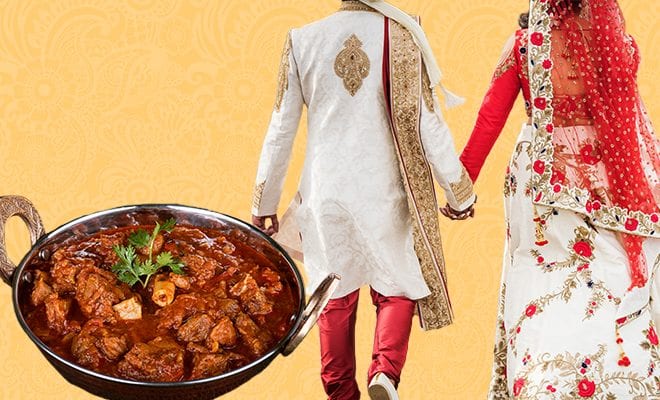 Groom Walks Out Of Wedding After Finding Out Mutton Curry Was Not Served At Feast, Marries Another! 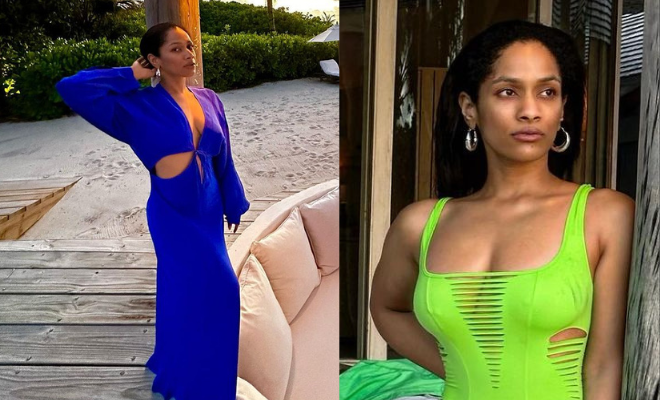 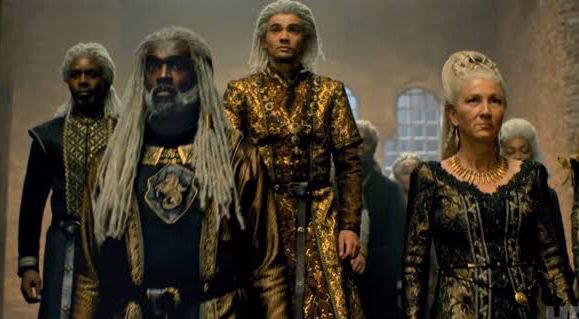 ‘House Of The Dragon' Trailer: The Iron Throne Is Back Along With A Fiery Targaryen Power Struggle To Win It! 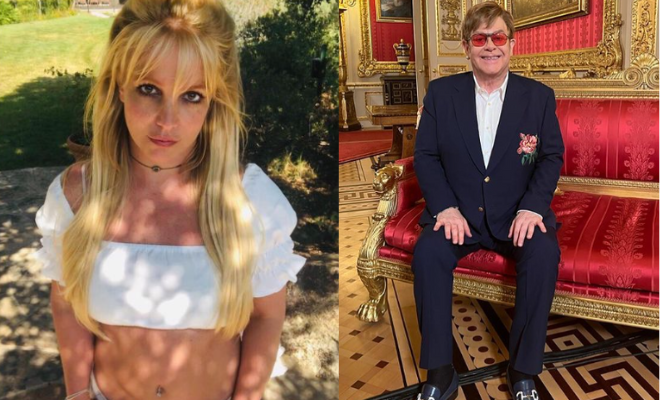 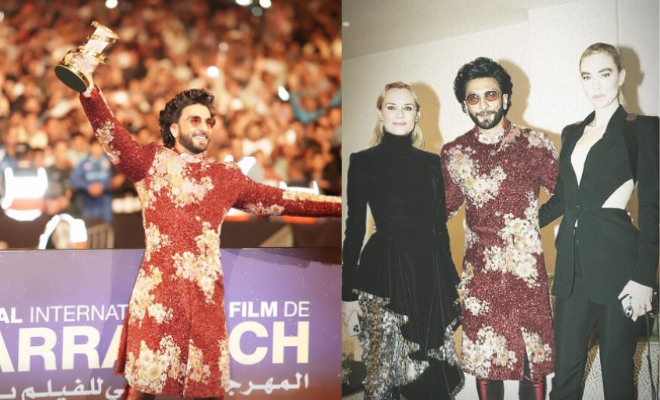 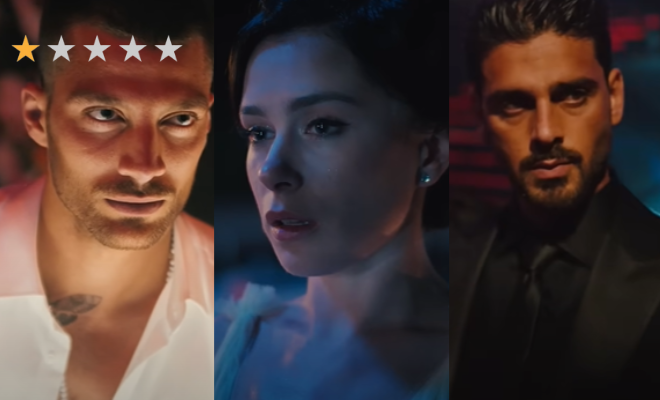 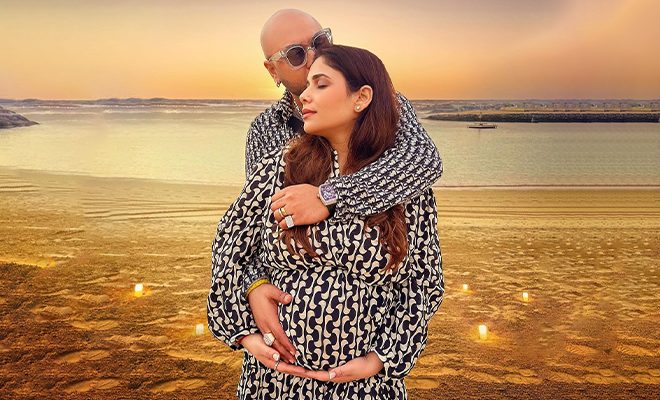 B Praak And Wife Meera Bachan Announce Second Pregnancy With A Romantic Post. Many Congratulations To Both! 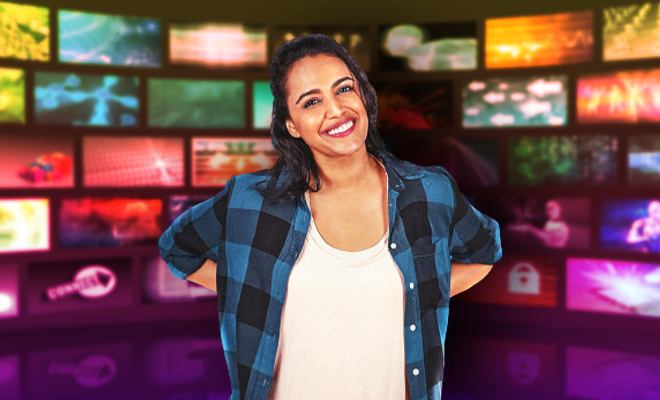 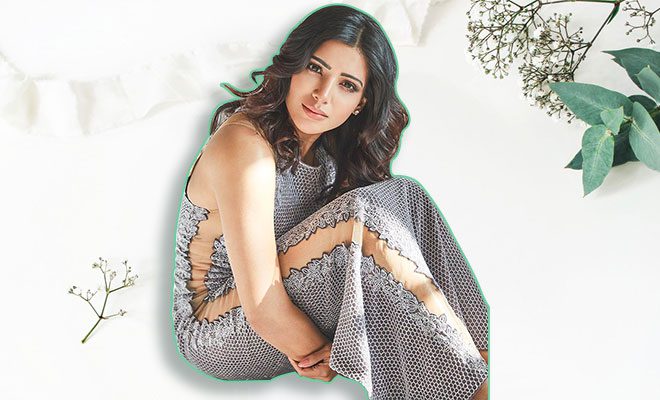 Samantha Akkineni Snaps At Reporter Asking About Divorce Rumours While At A Temple. She's Got A Point. 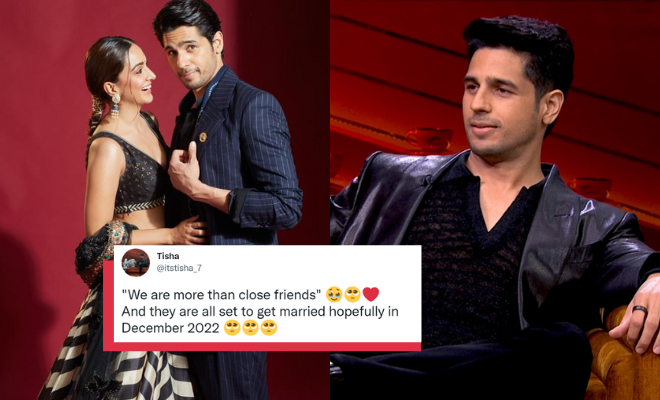 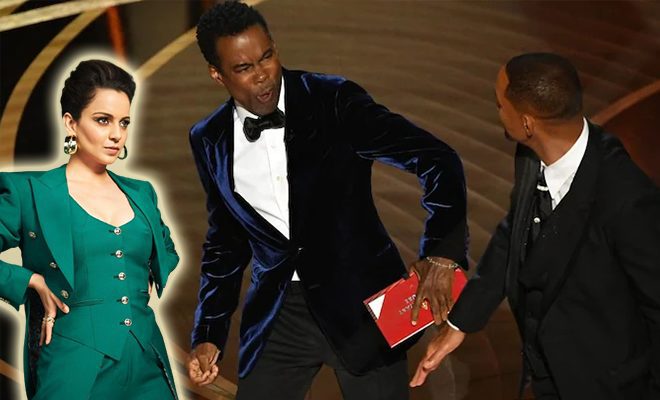 Kangana Ranaut Stands With Will Smith Over The Smith-Rock Slap Gate, Says She Would Have Done The Same 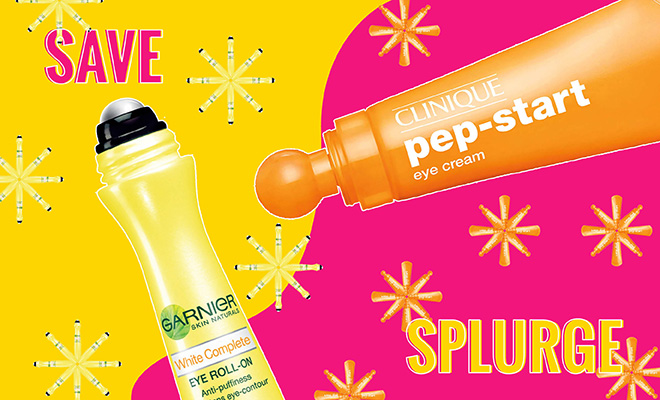 Save Vs Splurge: Eye Creams That Undo All Traces Of Late Nights!