‘Koffee With Karan’: Samantha, Akshay Point Out How Male Actors In Bollywood Are Insecure About Doing Multi-Hero Films 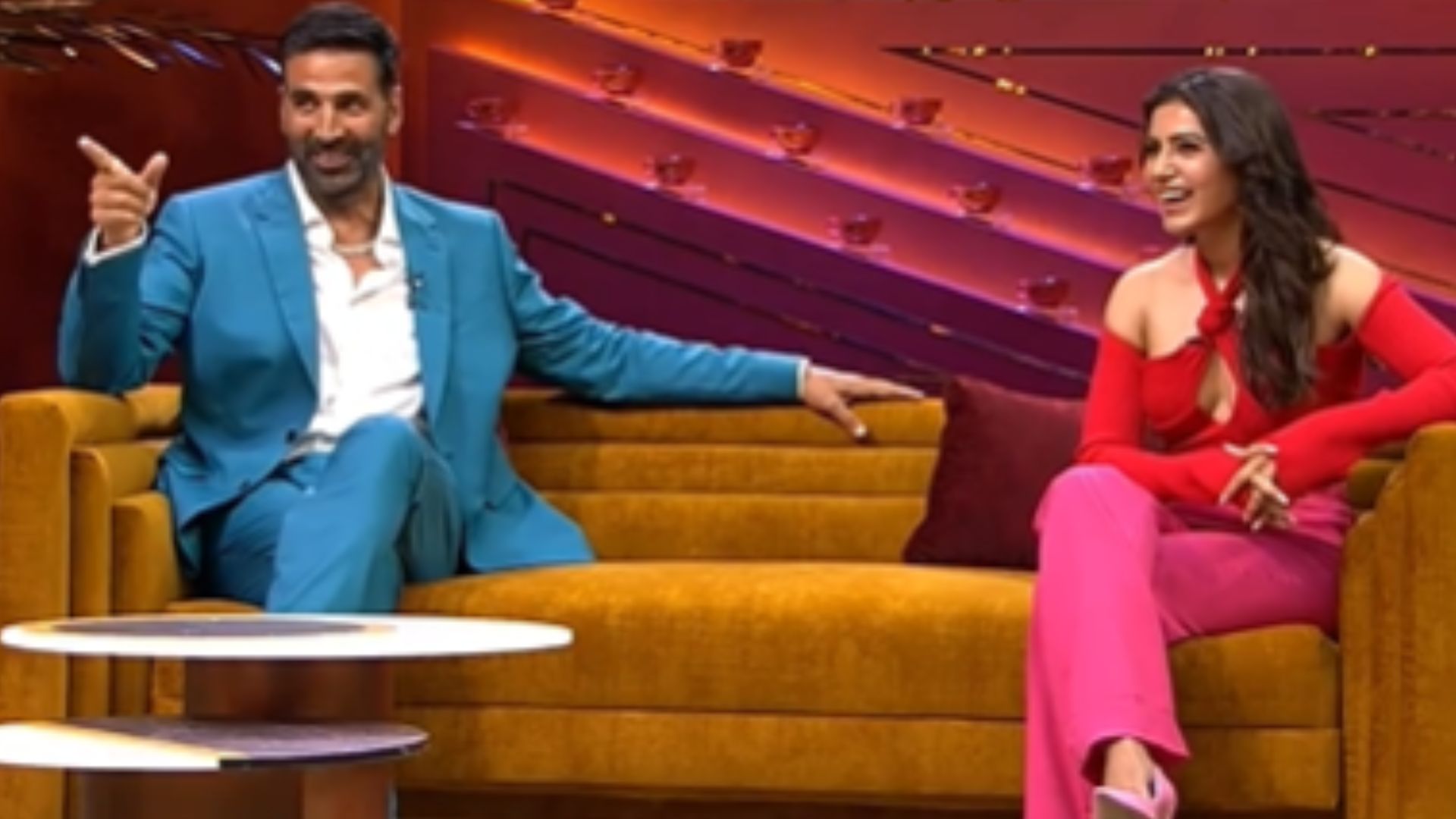 The third episode of Koffee With Karan season 7 brought the Khiladi of Bollywood, Akshay Kumar, and the Empress of Tollywood, Samantha Ruth, to the Koffee couch, together. They discussed a lot of things with host Karan Johar, including the fact that both of them started working as actors because they wanted to earn more and support their families, i.e. they’re both outsiders in the industry and self-made in the best way possible. Isn’t that a beautiful similarity?

Karan Johar also spoke about their respective positions on the Ormax Survey list where, Akshay Kumar is the only Bollywood actor on the most popular male stars list while, Samantha Ruth Prabhu has been voted the No. 1 female actor, across India. Their positions have been made possible by their hard work but, Akshay’s ability to be flexible with his role choices is another solid reason behind this.

Why Is Akshay Kumar On The List And No Other Bollywood Actor Is?

On the Koffee couch, Akshay Kumar discussed the fact that he is very flexible with his roles and has done a lot of movies, including those with multiple male actors. Although, he pointed out how Bollywood heroes tend to avoid movies where there are multiple male leads. Karan Johar also joined in as they reminisced about the time when they were looking for another actor to join for a movie and they just couldn’t find anyone. Akshay Kumar laughed as he remembered that they also gave these actors the freedom to choose their roles and yet, finding someone was hard.

Akshay Kumar has also previously mentioned how he finds this sad. In an interview some time back, he had said, “To actors in our industry still don’t understand the fact that they should do two-hero or three-hero subjects. They are not doing it. I have tried to find out why they don’t want to do it. Everybody wants to do a solo hero subject. The earlier generation — my generation — did it. They even worked on three-hero subjects, These days two heroes hardly want to work together. Even if they do, they do it after repeated requests. This doesn’t happen in Hollywood. It only happens here.” 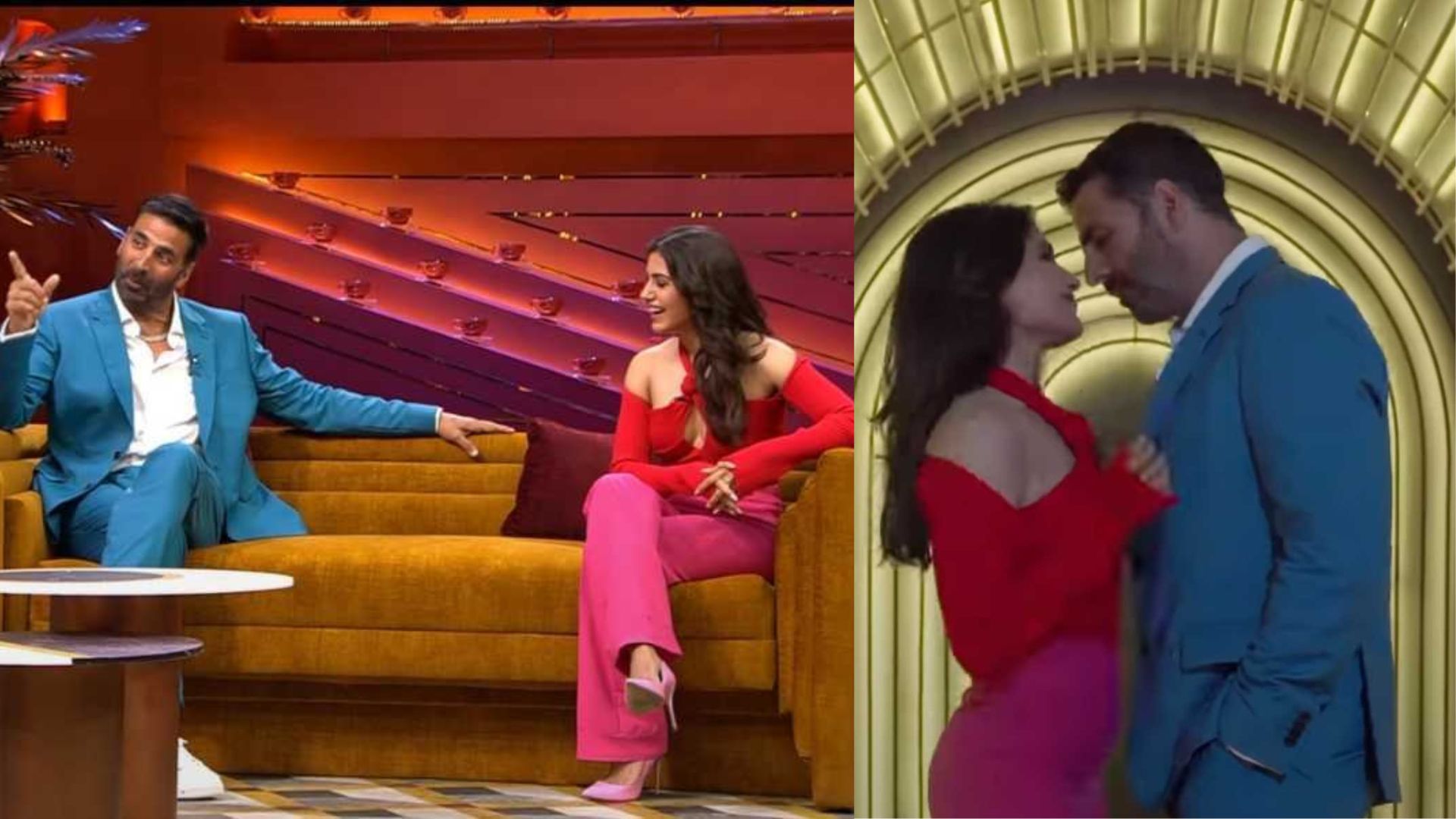 Akshay pointed out how this probably happens because of their insecurity and their constant fear of being compared with one another. I mean, being judged is everyone’s worst fear, and actors are often insecure.

He said that his goal has always been to find a good script and do a good movie. He doesn’t bother worrying about how many actors there are or how big his role is. He also talks about his wonderful experience working with 5 actresses on the sets of Mission Mangal,  “We used to pull our tables together and eat every meal together, it was amazing!”

Samantha smiled as she added the fact that this doesn’t happen in the south, which is why the survey ranking in question was dominated by South actors. Furthermore, the actress pointed out how actresses have rarely ever had this issue. She went on to share how she had a beautiful experience filming a movie with Lady Superstar Nayanthara. They had so much fun and felt such attachment to each other by the end of the shoot that they hugged and teared up. 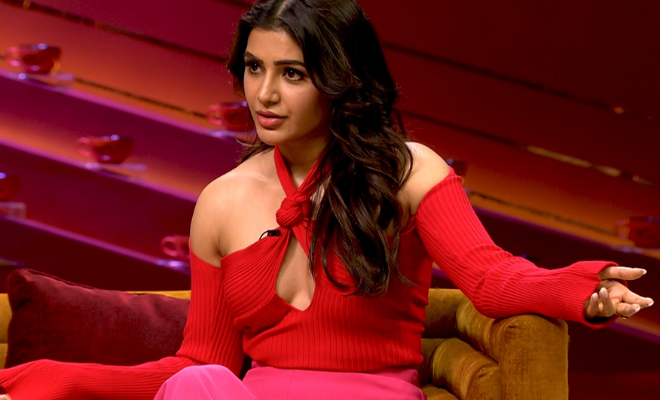 Karan Johar agreed with her as he mentioned the fact that Alia Bhatt, Priyanka Chopra and Katrina Kaif are working hard on their much-anticipated film, Jee Le Zaraa. Even after being some of the most well-known actresses in the industry, they seem to be having a great time, shooting with each other. This probably goes to prove the fact that women work with each other, easily and also, have fun doing it. Girl Power, eh?

This episode was one of the best ones of the season and it was so much fun. I loved Samatha, her outfit, her attitude, and her viewpoint on things along with her adorable competitive spirit. The question rounds were probably the highlight of the whole episode.

Koffee With Karan Season 7 is currently streaming on Disney+ Hotstar.

From Kim Kardashain To Emily Ratajkowski, Here Are All The Famous Women That Pete Davidson Has Dated! 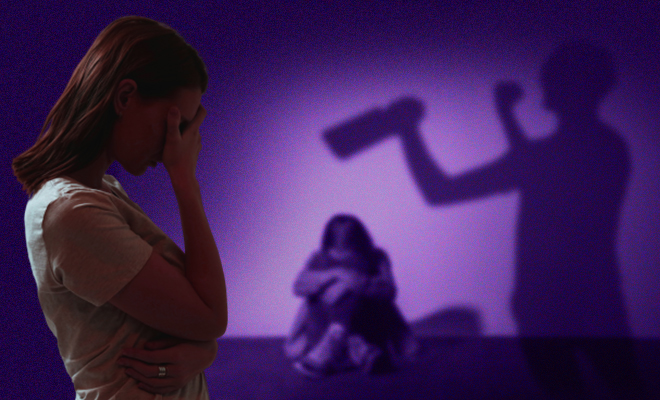 In Ahmedabad, A Woman Has Accused Her Husband Of Depriving Her Of Sex For A Year 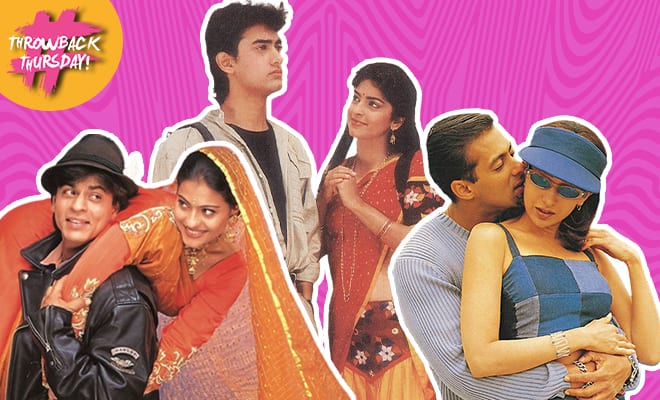 Throwback Thursday: Old Bollywood Movies That Have Us Craving A Travel Romance 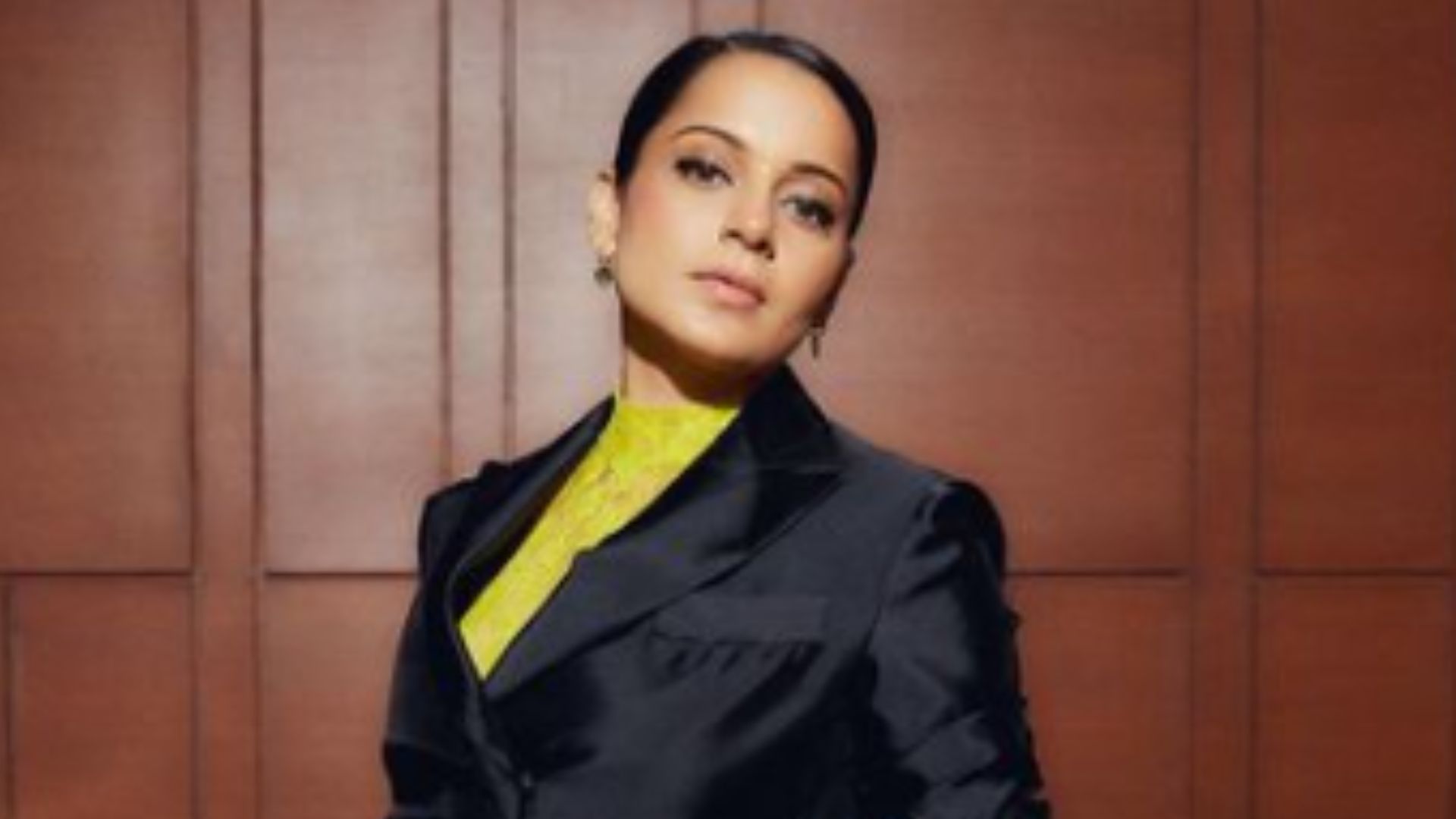 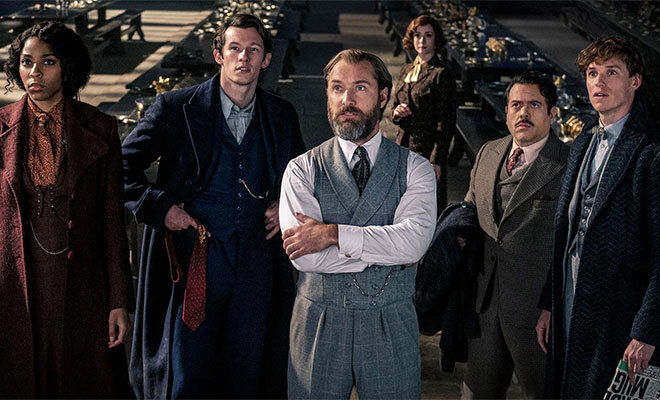 5 Thoughts We Had On Trailer Of 'Fantastic Beasts: The Secrets Of Dumbledore': New Characters, New Creatures, New Grindelwald! 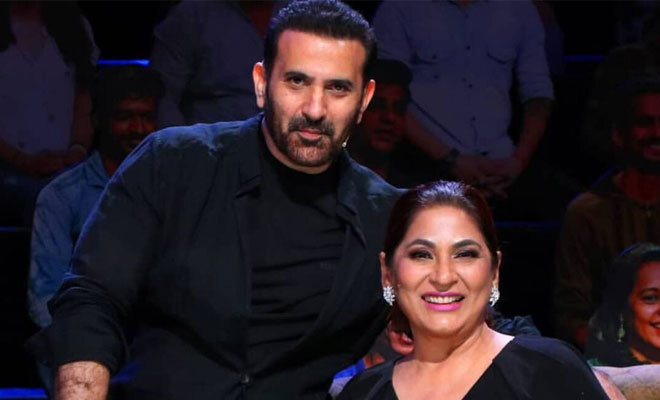 Archana Puran Singh On 30 Years Of Marriage With Parmeet Sethi: “Too Much In Love To Think About Age-Gap” 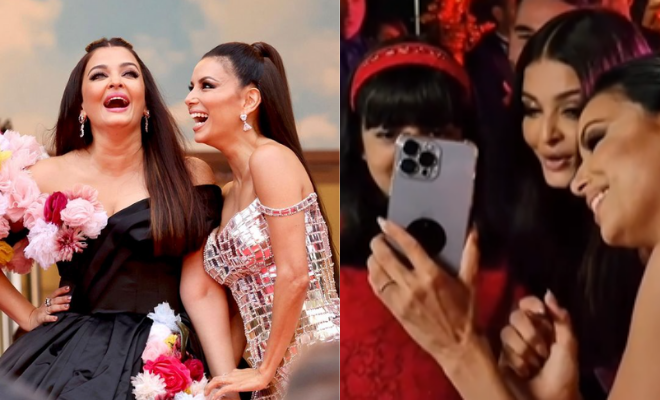 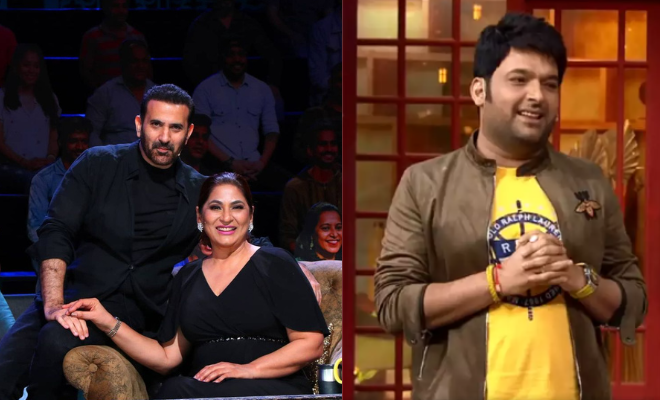 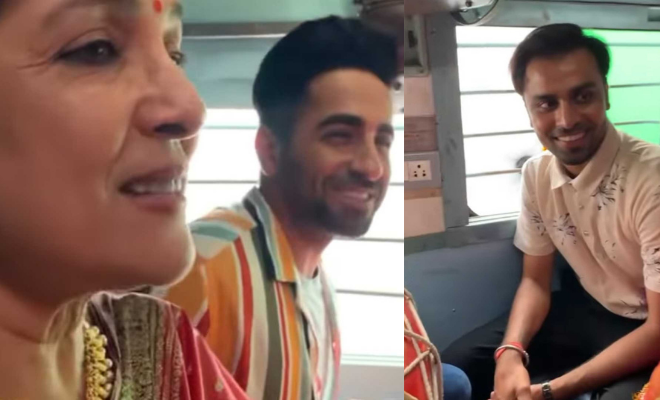 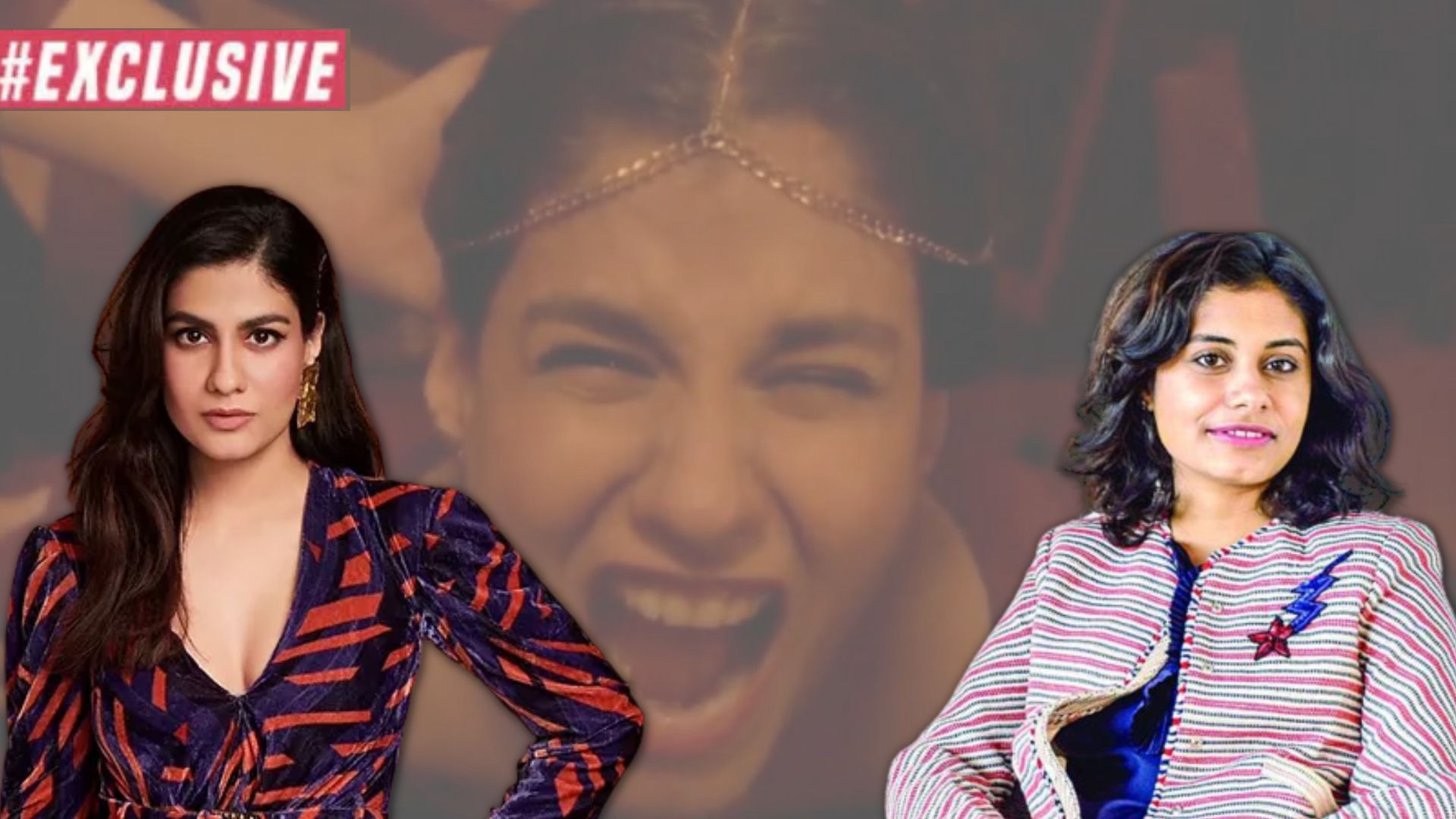 Shreya Dhanwathary, Natasha Malpani Oswal On Their Short Film, 'Birth', And The Stigmas And Difficulties Associated With Childbirth 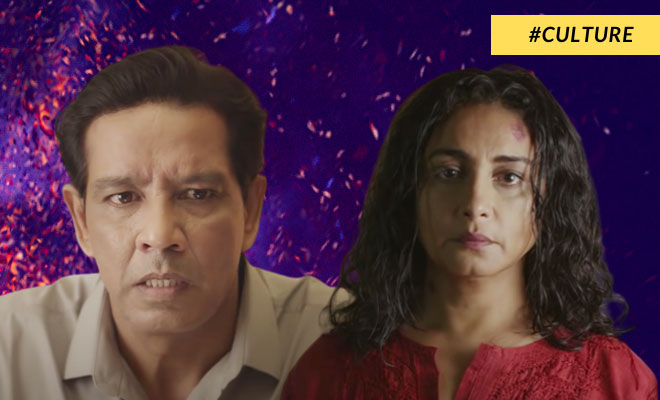 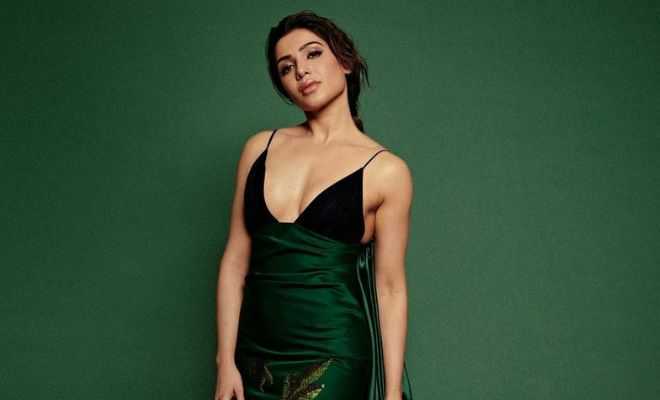 Samantha Ruth Prabhu Opens Up About Her First Paycheck Ever. She Has Come Such A Long Way! 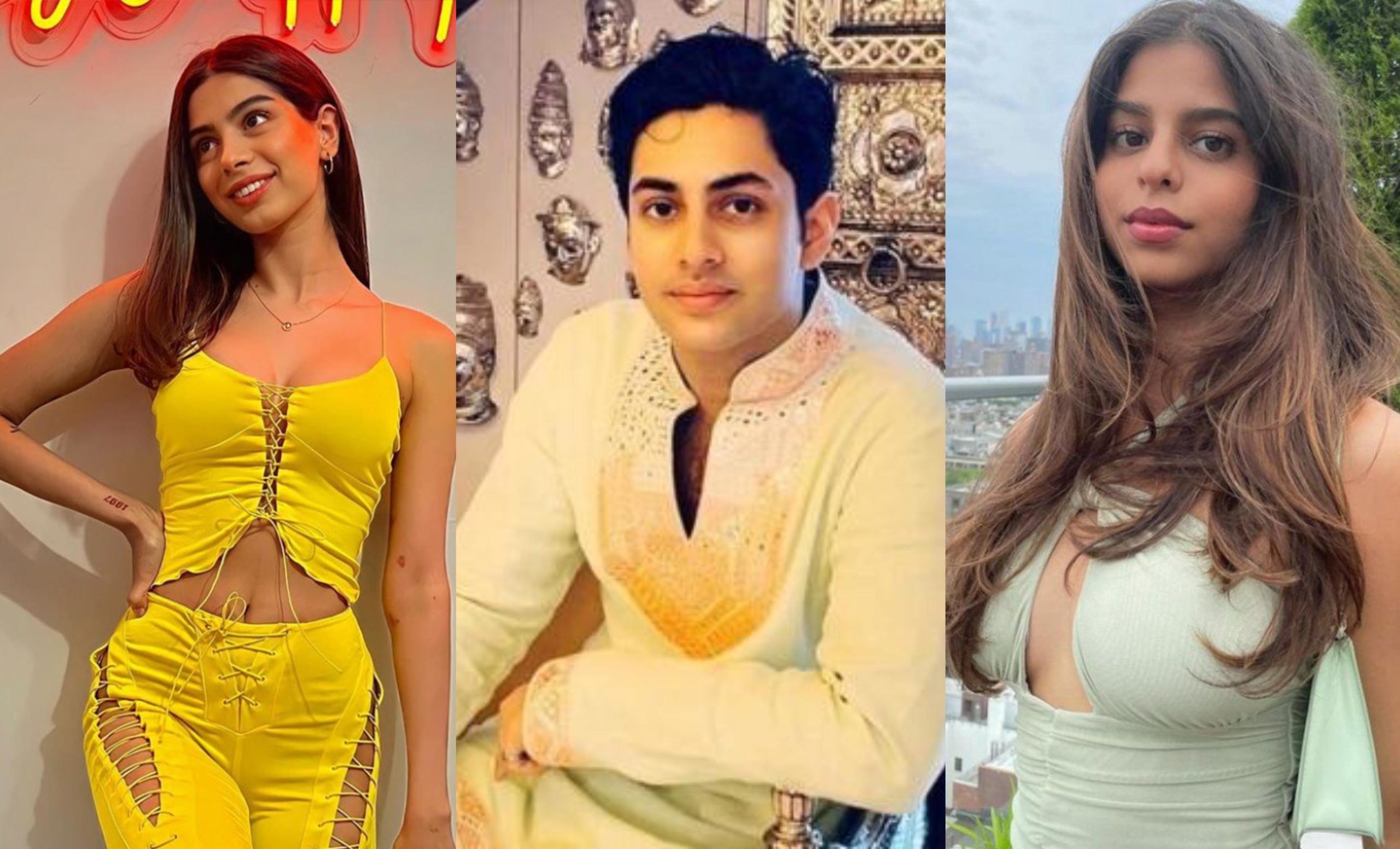 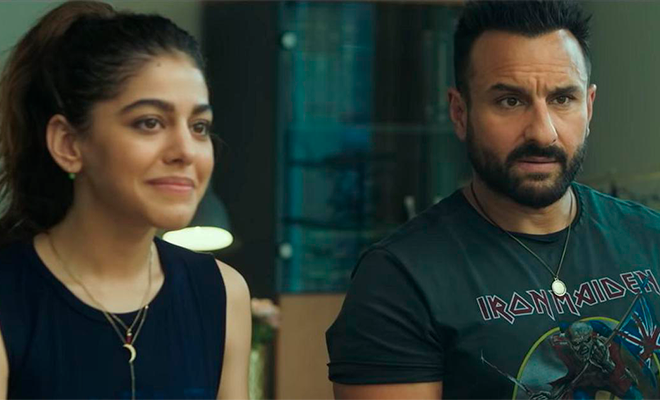