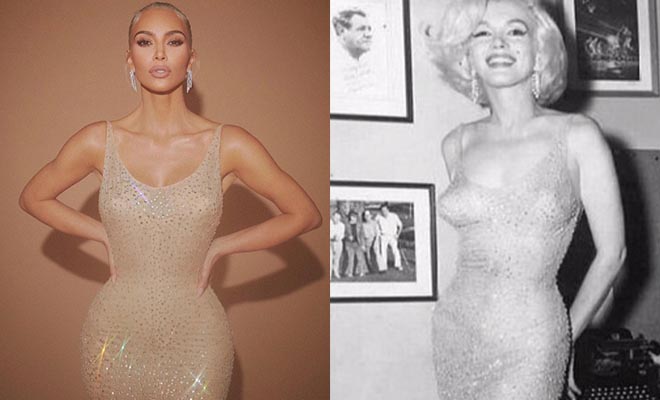 Sometimes, I don’t understand why people try to put extra effort into things when they can get away with it by doing the bare minimum. And yes, I’m definitely talking about Kim Kardashian who wore Marilyn Monroe’s iconic dress to the Met Gala 2022 to match the theme which was Gilded Glamour. After that, she received a lot of hate online as people started accusing her of damaging the American icon’s ‘Happy Birthday’ dress. And now, Kim Kardashian finally opened up about the allegations for the first time and said that she didn’t ruin the dress as she wore it for a few minutes on the red carpet.

After being accused of damaging Marilyn Monroe’s iconic dress, the Keeping Up with the Kardashian star has spoken up about the allegations in an interview. Kim Kardashian recently clarified that she didn’t ruin Monroe’s iconic dress as she had it on for 3 or 4 minutes during her Met Gala appearance. She mentioned that she showed up on the red carpet in a robe and slippers, had to put the dress on the bottom of the carpet, and wore it for 3- 4 minutes. Furthermore, she denied all the rumours and accusations, “We [Ripley’s] worked together so well, there were handlers in gloves that put it on me,” she said in an interview with Today.

Also Read: Kim Kardashian May Have Ruined Marilyn Monroe’s Iconic Dress As Suggested By These New Pictures. Shouldn’t Play With A Piece From History

Marilyn Monroe wore the custom Jean Louis gown in the year 1962 to sing Happy Birthday to then-president John F. Kennedy. Kim Kardashian mentioned that she understands how much the iconic dress means to American History.

Well, maybe people dragged her for nothing. 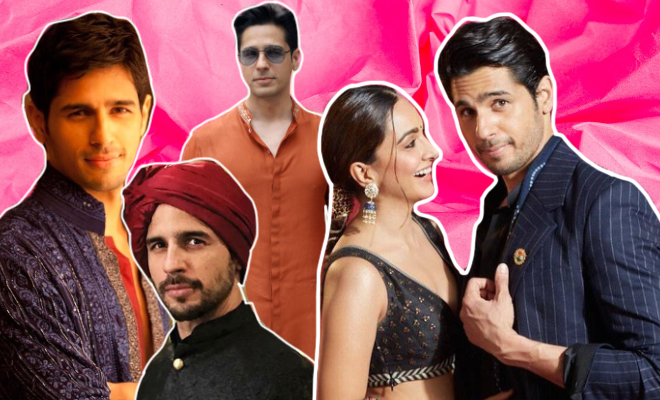 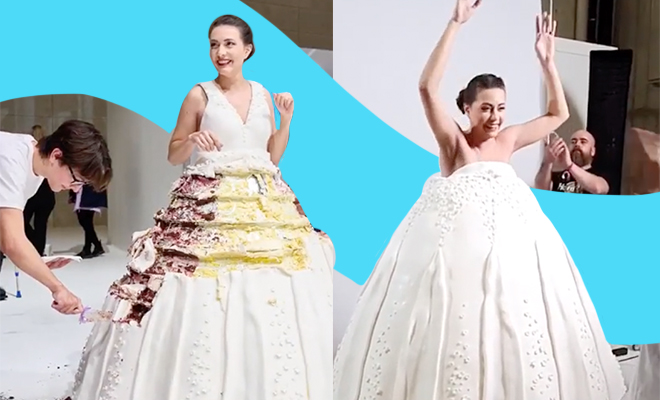 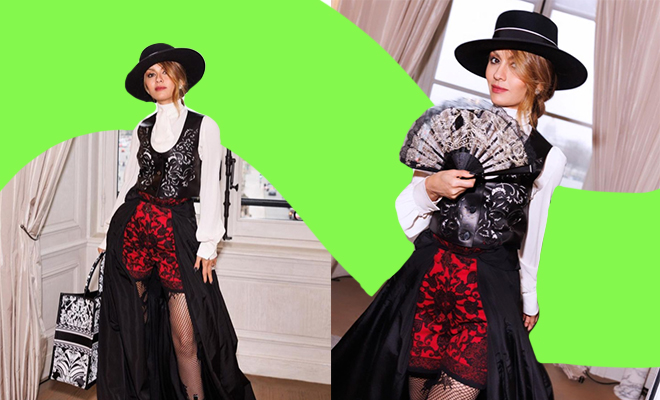 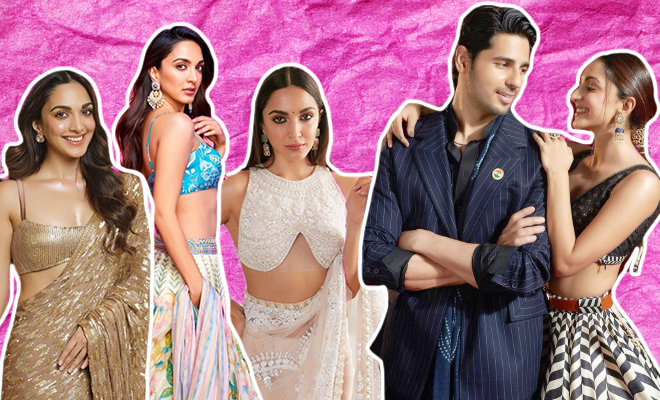 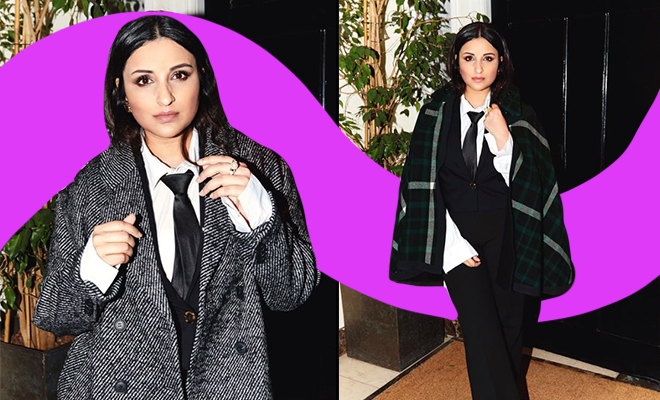 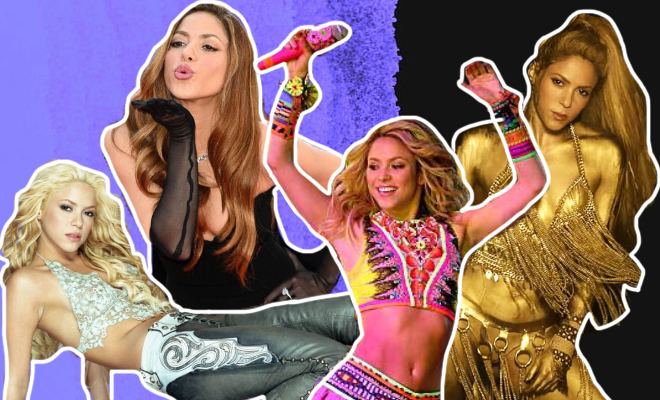 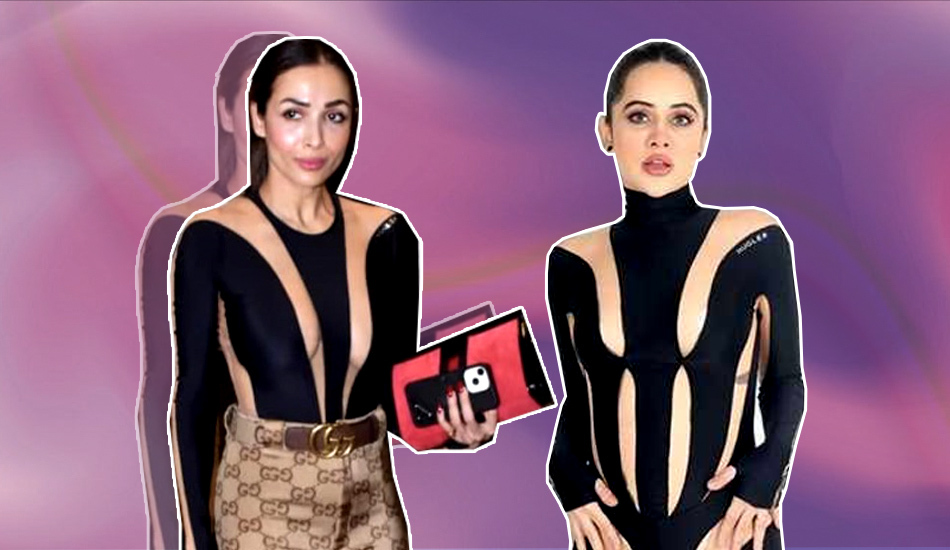 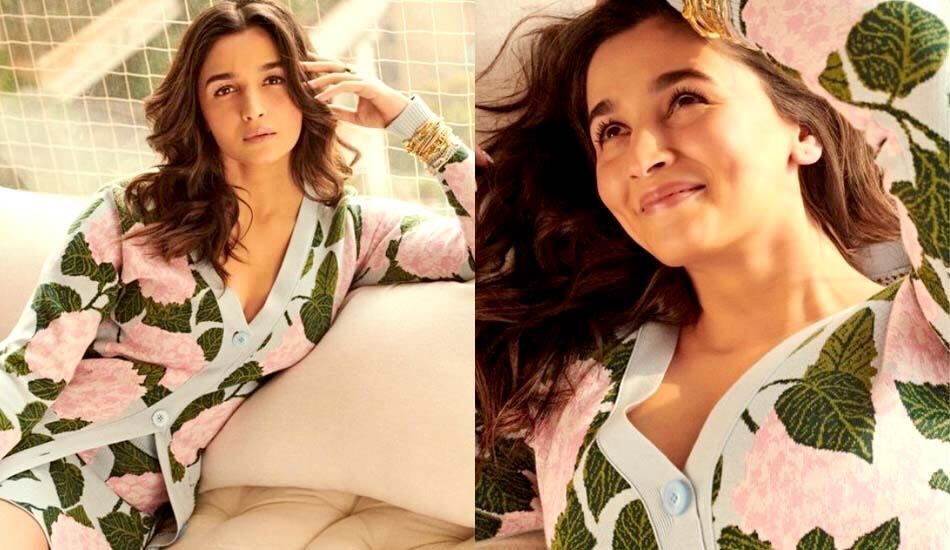