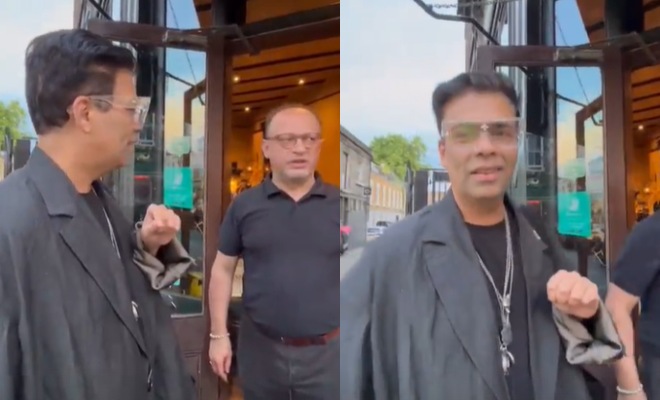 Have you ever called a restaurant to book a table but they have turned you down because all their tables are booked? If not, you’re quite lucky but on the other hand, I have been unfortunate enough to have experienced this. And it is all the more disappointing when it is your favourite restaurant and you have finally gotten the time to go eat at that place! *sigh* And I often thought how easy it would be for celebrities to book a table because who would say no to them? Well, Sara Ali Khan and Karan Johar proved this notion wrong! Yes, Sara took to her Instagram to share a video of her and Johar trying to get a table at a restaurant but they weren’t able to.

In the video shared by Sara, she is seen filming Karan who is asking the restaurant staff if there is a booking in the name of Alia Bhatt for four people at their restaurant. But the staff person says that there is no booking at the moment. Karan is amused by not getting a table and turns away from the restaurant. That is when Sara says to him that there is a first time for everything and that the staff person said “toodles” to them! Check out the video below.

It appears Karan Johar is enjoying some London sun with his best friend Manish Malhotra. The latter took to his Instagram stories to share a selfie with Karan and mommy-to-be Alia Bhatt. Alia was seen wearing a white shirt whereas Karan wore a grey hoodie and Manish rocked a printed jacket in the picture. 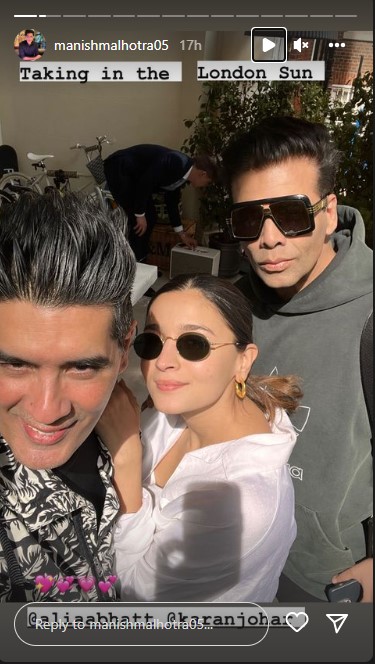 Chalo, at least these celebs are having fun!