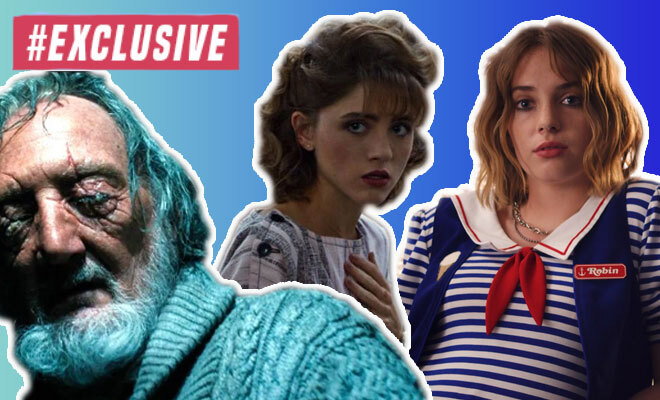 Easily one of my favourite things about Stranger Things is the 80s pop-culture references that show creators, the Duffer Brothers, have meticulously embedded all through its three seasons. From E.T. to The Gremlins, from Ghostbusters and Star Wars and John Hughes’ movies, the cult Netflix show is like an Upside Down trip through nostalgia. And I love getting together with fellow fans, spotting these references and dissecting them after we’ve binged the show. That’s not all though. The makers have also cast actors in the show that are very much a part of this nostalgia, like The Goonies and The Lord Of The Rings actor Sean Astin, who played Bob Newby (superhero), a beloved character in the previous season. For this Season 4, which is the rousing finale, we’re getting another screen legend. Robert Englund, who played Freddy Krueger in Wes Craven’s 1984 cult slasher flick A Nightmare On Elm’s Street, joins the Stranger Things 4 cast, playing a creepy, old dude called Victor Creel.

Clearly, this is a major ‘squeal’ moment for horror fans, who have seen Englund play the iconic burnt horror villain through the entire franchise, and then some, and know exactly how he can nail characters that are supposed to give you the creeps. In fact, in an interview with IGN, the Duffer Brothers revealed that it was Robert Englund who approached them to be a part of the show! The makers were absolutely on board because the new season, as they revealed, has been quite heavily inspired by A Nightmare On Elm’s Street. Ah, a sign!

Now we don’t know much about what Englund’s character is going to be about, except that he is a creepy patient in a psychiatric ward, imprisoned there for a gruesome murder in the 1950s. Even the trailer doesn’t reveal much about how he is connected to the story of our Hawkins gang, except we do see them investigate an old abandoned house, identified as the Creel House, looking for answers… to maybe Victor’s story?

Also Read: ‘Stranger Things 4’ Trailer: The Hawkins Gang Reunites To Fight A Scary New Mouthbreather From The Upside Down

What we do know is how incredibly awesome it was for the cast to work with the horror legend. During a virtual roundtable with the cast, Hauterrfly got to exclusively ask Maya Hawke, who plays Robin Buckley, and Natalia Dyer, who plays Nancy Wheeler, about their experience of working with him. 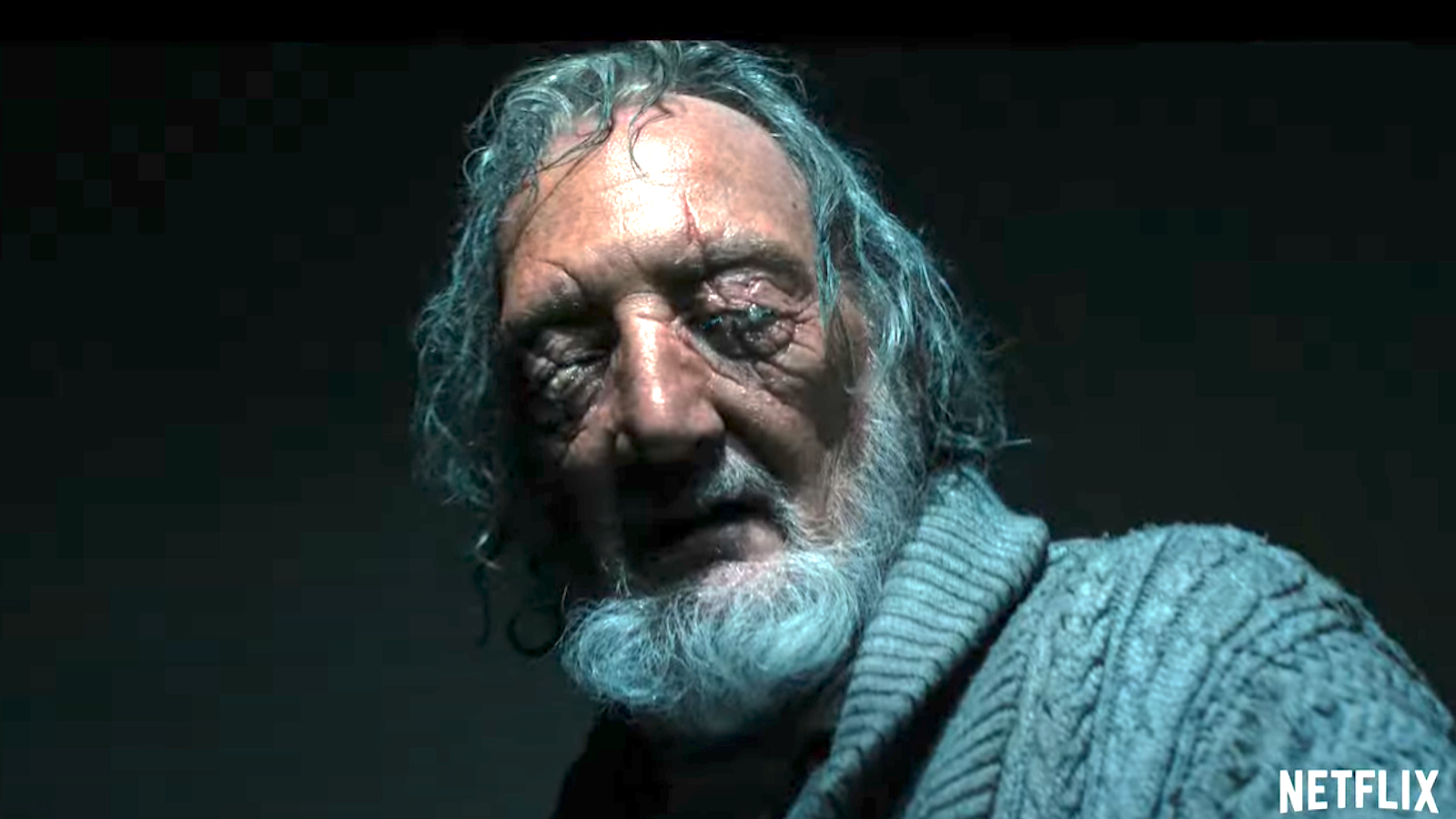 “That’s an awesome question!” says Natalia Dyer. “Man… What a day! It was so cool, you know just kind of watching him do what he does was really kind of incredible. And [he is] such a kind person.”

Maya Hawke adds, “For me, it came at a moment where I really needed to be reground in the show. Even personally, I just needed to get my feet back on the earth and my mind back to being really invested in the environment. And he came in with such integrity and investment, and care and had done such beautiful work on his monologue. And I really loved getting to watch him act and it felt like a real inspiration. It made me hope that someday when I am older and I’m acting, and I come in to do however much in a new environment, I come in with that amount of integrity and care.:

Dearest Gentle Reader, Here’s Everything We Know About Bridgerton Season 3 And Lady Whistledown’s Own Love Story!