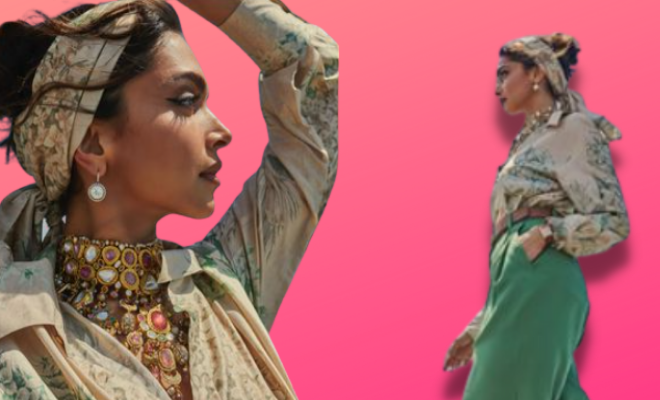 Deepika Padukone is already at Cannes. The actor has dropped her first look from the Cannes festival, and the internet has polarising opinions on it. However, we will be talking about Deepika’s purpose of being at Cannes this year and her feeling’s about it. A few days back the announcement of Deepika Padukone becoming a Cannes jury member made the news. In a recent interview, the actor shared her thoughts and feelings about achieving this milestone so early in her career. Certainly, Deepika is delighted about it. 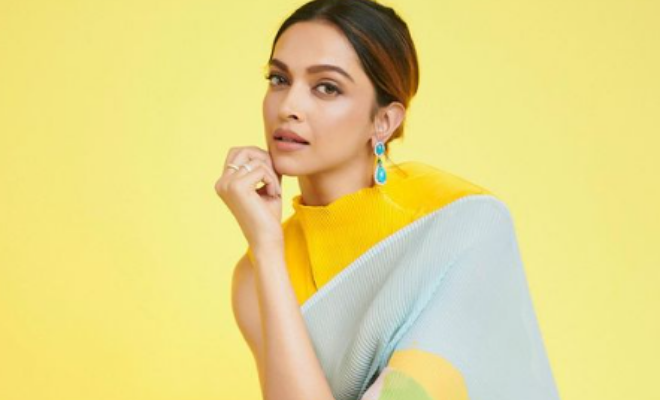 The actor, in the interview, acknowledged the hard work of different people from the previous generations as the reason she made it to this place. Deepika further said that she believes that “this is where we belong”. The Piku actor expressed her contentment with the fact that her 15 years of hard work have been finally recognised at a global level.

Deepika Padukone also shared the life mantra that helped her achieve her goals. In an article by Pinkvilla, Deepika while talking to the Times of India said, that patience, belief, and right intentions are what one needs. She also believes that this should have happened earlier but also put out a fact saying “it took its own time”.

Also Read: Deepika Padukone Dresses Up In Retro Fashion For Day 1 At Cannes Film Festival. But What Is With That Neckpiece?

Well, professionally, Deepika Padukone has an interesting line-up of movies. Recently, a teaser of Pathaan was released in which we know Deepika and Sharukh will be pairing up again for the fourth time. Also, the very exciting and one of the most-awaited duo pairing up for Fighter– Deepika and Hrithik. She also has Intern and Project K alongside Prabhas in her kitty.

Hardika Pandya Says He Didn’t Know What Being Misogynistic Meant On Koffee With Karan. Okay, But You Know Disrespect? 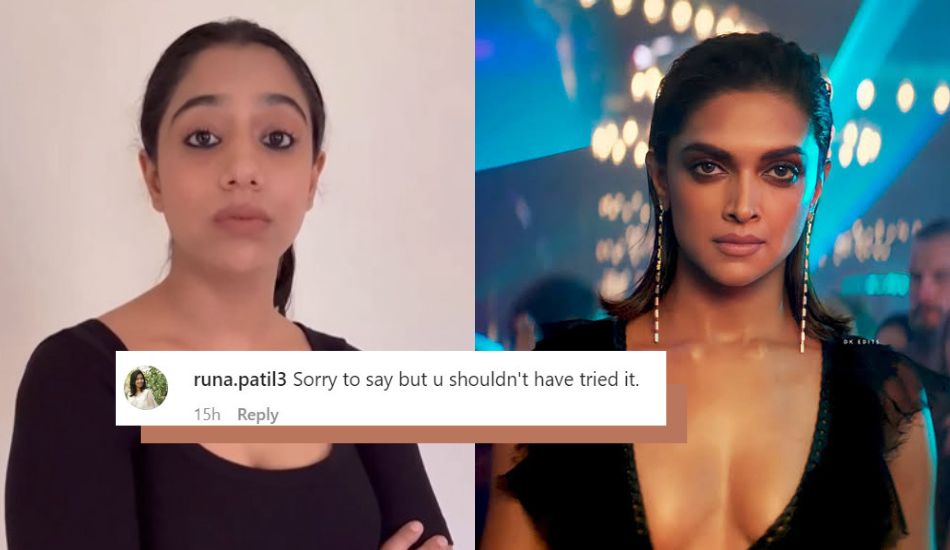 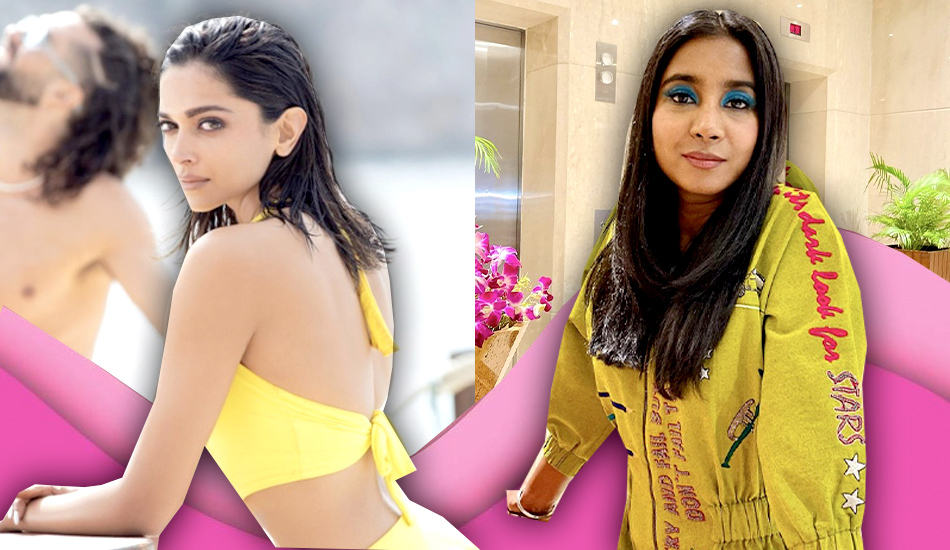 Shilpa Rao was perfect for this song!