Chris Rock Talks About His Altercation With Will Smith At The Oscars 2022, Says He’s Still Processing What Happened 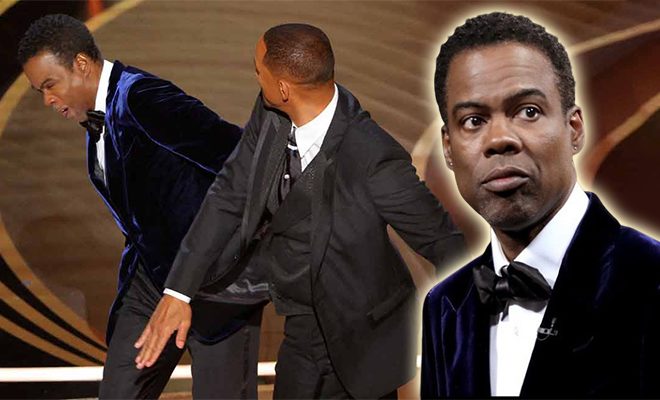 We have always heard that when something unusual happens to us, we need some time to realise what went wrong. As we all know, Oscars 2022 which could’ve been a memorable night of historic wins and representation was turned into a controversy after Will Smith slapped Chris Rock for mocking Jada Pinkett Smith. Many celebrities shared their opinions and now Chris Rock finally opened up about the incident. The comedian said that he is still processing what happened. Well, take your time! 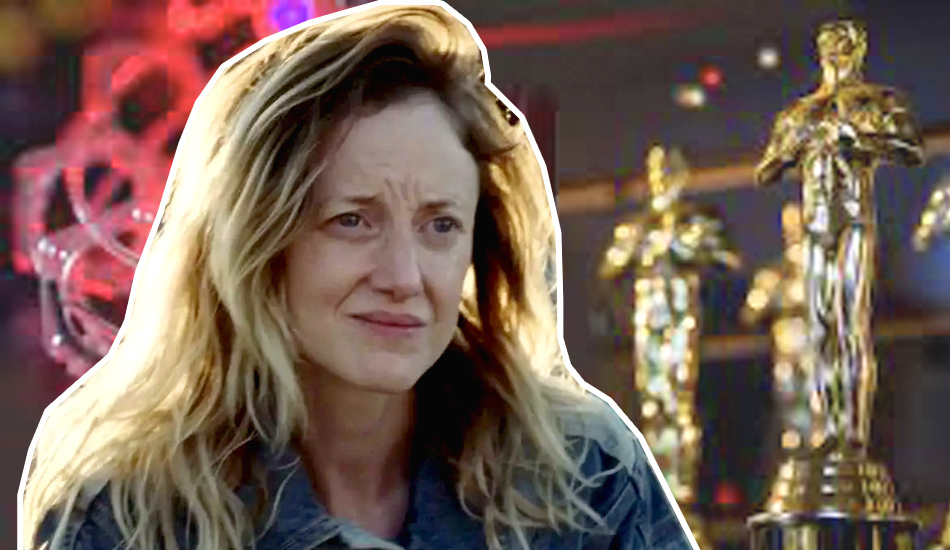 The Academy has allowed the nomination!

During his comedy show in Boston, Chris Rock spoke about his altercation with the King Richard actor after receiving a standing ovation from the audience. He mentioned that he’s trying to process the whole slap incident and he will talk about it at some point. “How was your weekend? I don’t have a bunch of s**t about what happened, so if you came to hear that, I have a whole show I wrote before this weekend. I’m still kind of processing what happened. So, at some point, I’ll talk about that s**t. And it will be serious and funny”, he said.

The hosts of the Oscars 2022 – Amy Schumer and Wanda Sykes recently addressed the slapping incident and described it as “sickening.”

Talking about Will Smith, the Academy of Motion Picture Arts and Sciences is set to take action against him for slapping Chris Rock during the award ceremony. The Pursuit Of Happyness actor has been subjected to disciplinary proceedings as he violated the standard of conduct of the Academy. In the statement, they mentioned that Will Smith was asked to leave the ceremony after the incident but he refused.

Seems like Will Smith’s public apology didn’t work and Academy is ready to take some strict action against him in the next board meeting. Let’s see what happens next.