Everyone Stop! BTS Boys Are All Set To Feature On Disney+ With Amazing Content. We Are Excited! 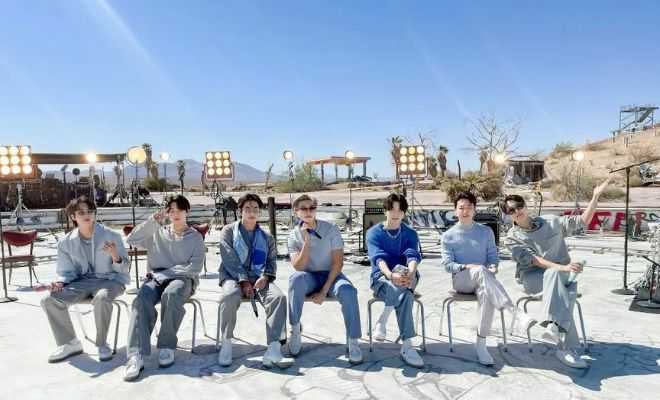 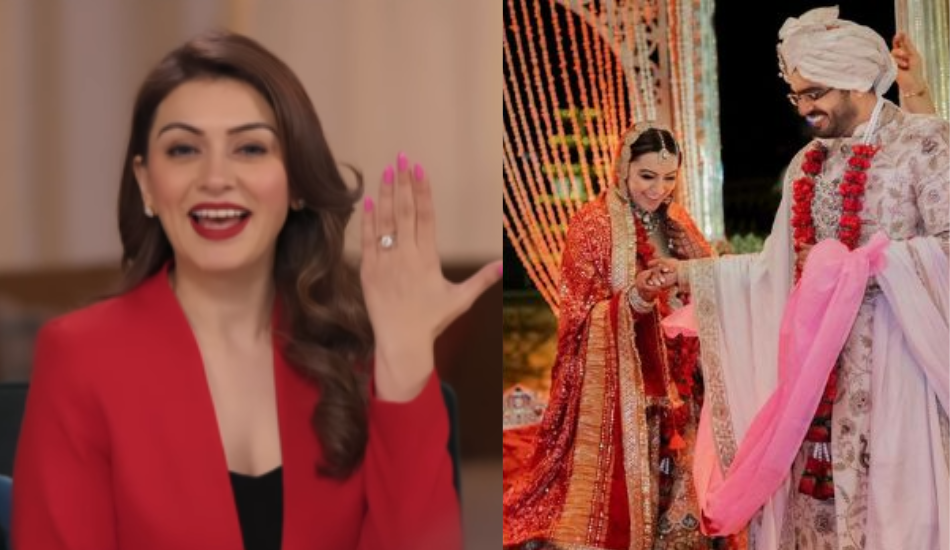 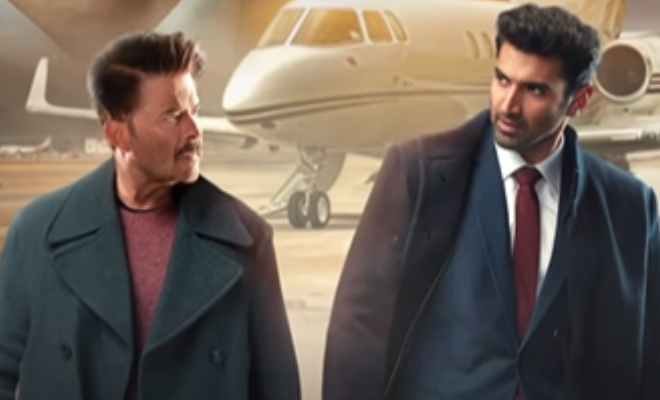 There’s no doubt that the Korean boyband – BTS is one of the best bands in the world right now and their popularity is unmatchable. The members of the band – leadernim RM, Jin, Suga, Jimin, J-Hope, V, and maknae Jungkook work really hard in order to provide comfort to their fans and put a smile on their faces through their songs. But what if you can watch them all day long on your TV screens? Yes, you heard it right, my gentle readers! Recently, BTS announced that they are coming on Disney+ Hotstar with some amazing content. ARMY, are you ready?

On Tuesday, the biggest boyband in the world – BTS announced that they are coming to Disney’s international streaming platform after their management company, HYBE Corporation and the Walt Disney Company Asia Pacific signed a major contract for five titles. The contract has been signed in order to showcase creative excellence in South Korea’s music and entertainment industry. So far, three titles have been announced including a concert film of BTS’ live performance in Los Angeles’ Sofi Stadium called ‘BTS: Permission to Dance On Stage – LA’ along with documentary series which will be available soon.

Take a look at the announcement video here:

Also Read: ‘IN THE SOOP: Friendcation’ Teaser: BTS’ V Is Having The Time Of His Life With His Wooga Squad Hyungs!

Meanwhile, BTS informed their fans that they will also focus on their solo careers and a few of them have already announced their solo projects. So, ARMY should be ready for all the amazing content!

On the other hand, the rapper of the boyband – J-Hope is all set to release his first solo album titled ‘Jack In The Box’ and V will feature in HYBE’s IN THE SOOP: Friendcation with his Wooga Squad hyungs – Park Seo Joo, Choi Woo Shik, Park Hyung Sik, and Peakboy.

Lizzo Channels Her Inner ARMY To Support Her BFF BTS Member J-Hope. Their Friendship Is So Cute!