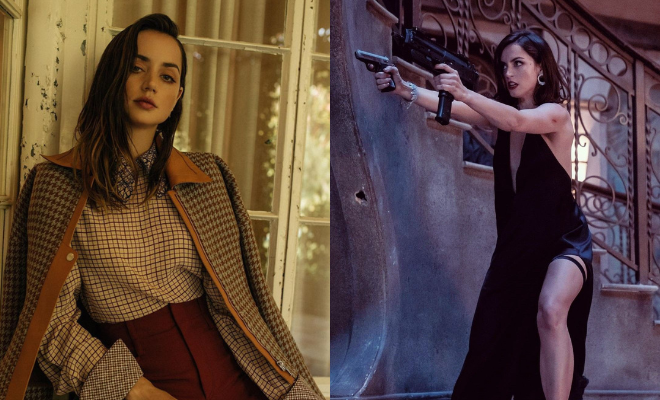 Ana de Armas, who portrayed the enigmatic Paloma in Daniel Craig’s final appearance as 007 in No Time to Die, has stated that she would prefer to see more significant, meaningful parts for women in the espionage franchise. She said that she believes there’s no need for a female Bond. Her remark comes amid calls for Daniel Craig’s Bond successor to be of the opposite sex. She seemed to be of the opinion that there should be no need to steal another person’s character in order to take over.

Also Read: Women On Reddit Share What They Have To Deal With On The Internet. It’s A Total Suckfest, Because Men!

According to Female First, fans have been demanding a cinematic spin-off for de Armas’ 007 characters Paloma, whose parting words in No Time to Die were, “Next time stay longer.” Despite her relationship with Tinder vice president Paul Boukadakis, the actress has separated herself from the internet world by leaving Twitter and Instagram. She stated that she stopped following Twitter years ago and she hasn’t been on Instagram for about a year.

Anna is all set to be seen in Netflix’s upcoming Blonde based on the life of Hollywood icon, Marilyn Monroe. The movie is based on the novel by Joyce Carol Oates by the same name. The movie is written and directed by Andrew Dominik. Other than Ana de Armas, the film will feature Bobby Cannavale, Adrien Brody, Julianne Nicholson, Xavier Samuel and Evan Williams.