Alia Bhatt Shares Unseen Still Of Isha And Shiva From ‘Brahmastra’s’ BTS. It Is Full Of Love And Light! 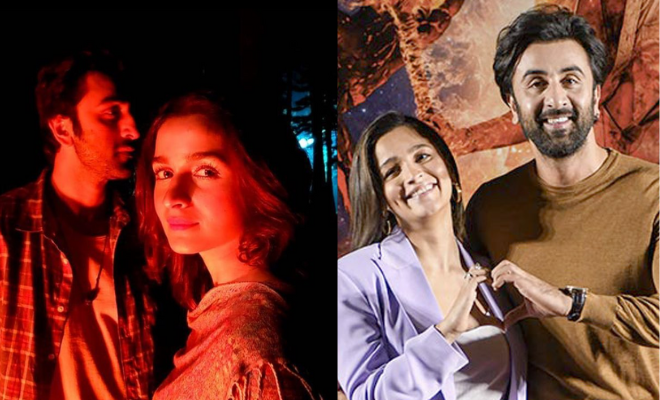 The entire team of Brahmastra is riding high on the huge success of this fantasy epic drama film. The hype around this movie kept building ever since its announcement and fans were super intrigued to watch this on the big screen. The lead actress of the film Alia Bhatt has been dropping pictures of her Brahmastra promotional looks and new videos of the film on her Instagram. On Tuesday, Alia shared a new unseen picture of her with her husband Ranbir Kapoor from behind the scenes of the movie. Fans are always eagerly waiting to see the two together and this one received a lot of love from them as well.

Taking to her Instagram handle, the mommy-to-be shared a BTS picture which was clicked while shooting the ‘Deva Deva’ song from Brahmastra. Alia is wearing a soft smile for the camera while Ranbir, who is standing behind her, is looking away from the lens. The actress also has a shawl wrapped around her shoulders while Kapoor is wearing a white t-shirt and a flannel shirt. Sharing the picture, Alia Bhatt wrote in the caption, “Shiva & Isha ✨🔥❤️ one from the archives.. (this was during deva deva shoot).”

As soon as the picture was shared, fans rushed to shower the picture with red hearts and fire emojis! See their reactions below. 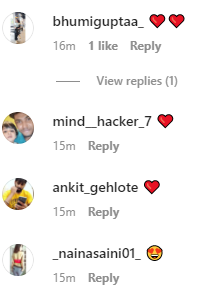 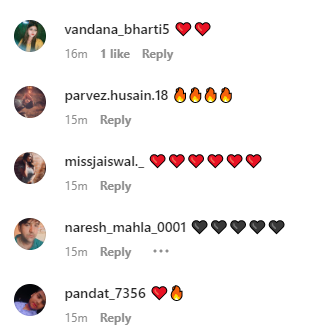 Before this post, Alia had shared a video wherein she thanked the audience for showering all the love on Brahmastra. The video informed that the film has gone on to collect Rs 225 crores worldwide. In the caption of the post, she wrote, “A weekend full of light and our hearts full of love 🙏💗✨🔥 SO grateful for our audience.”

If you still haven’t booked your tickets for Brahmastra, what are you waiting for?