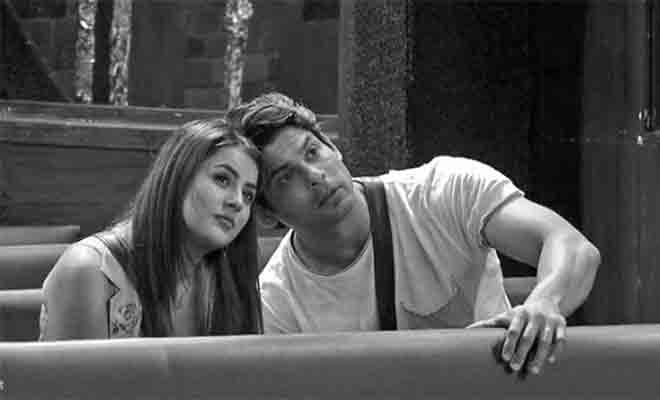 “Shehnaaz Gill Is Not Fine,” Says Her Father Post The News Of Sidharth Shukla’s Demise

SidNaaz. That’s how their fans adoringly worshipped this TV duo, who made fan hearts mush, first with their friendship on Bigg Boss 13 and then with their appearance in music videos, ads and more. There were rumours of them dating, which were never confirmed by either, but their strong friendship was cherished by millions of their followers, who called themselves SidNaazians. But today, one half of this duo, actor Sidharth Shukla, passed away so suddenly, immersing the entire country in shock. Perhaps, none more than his family—his mother and two sisters—and his friend, Shehnaaz Gill.

40-year-old Sidharth Shukla, who became one of the most beloved actors of the current generation of TV stars after his stint on Baalika Vadhu and his Bigg Boss 13 win, suffered a massive heart attack on Thursday morning. He was rushed to Mumbai’s Cooper Hospital around 11 am, but according to reports, he was brought in dead to the hospital. While the initial reports indicate it was the heart attack that caused his passing, a senior doctor from the forensic department at Cooper Hospital said that they’re holding back on confirming cause of death until they complete the post-mortem.

Condolences and tributes have been pouring in from every quarter, as peers and fans alike are numb with the shock of this uncertainty of life. Sidharth was merely 40, after all.

Just can’t believe it… Gone too soon..RIP Sidharth Shukla or as I used to call you “collector sahib”…Sending love and strength to your family, loved ones & fans. This is just too heartbreaking 💔 #SiddharthShukla pic.twitter.com/OZOQzW5Esk

As people pray for strength for Sidharth’s family, his fans are also desperate for news on Shehnaaz Gill, who must’ve been completely devastated to lose a close friend.

According to some reports, Shehnaaz Gill left her shooting upon hearing this terrible news. Shehnaaz’s father, Santokh Singh Sukha, was also not in a condition to talk to anyone but managed to tell SpotboyE that his daughter is not okay at all. “”I spoke to her. She is not fine. My son Shehbaaz has left for Mumbai to be with her and I will be going later. I am not in the condition to talk right now. I cannot believe whatever has happened.”

The past two years have not been not been kind to any of us. The entertainment industry has markedly lost many of their own, some to old age, but enough young ones to sudden deaths to be in immense pain over their passing. I cannot even begin to imagine how heartbroken Sidharth Shukla fans must be right now. Psychologists have said that celebrity deaths can affect us just as immensely as losing a loved one or a friend, because even when we don’t know them as personally as other people in our lives, we do connect with them, and their presence is an important aspect of our lives.

Rest in peace, Sidharth Shukla, gone too soon and terribly missed. And prayers and strength to his family, loved ones and his fans.