Finnish Women Pose in Low-Cut Jackets To Back Their PM After She Was Called Out For Wearing A Similar Blazer For A Fashion Magazine. What A Cool Move! 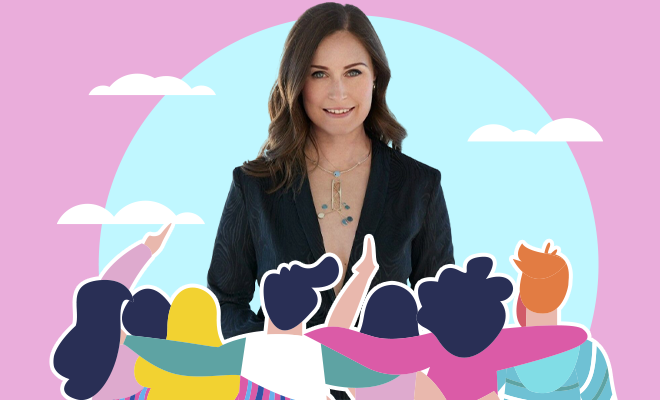 Women are scrutinised way more than men. Not stating something you already don’t know but this is one fact, a sad one at that, which we are familiarized with every day. If you are lucky and your life is a bit private, the scrutiny is only limited to your neighbourhood aunties and a bunch of relatives. However, if you are celebrity or a woman with power like say a politician (like a PM or something), you are on close watch and would be trolled for the silliest and irrelevant things like their clothes.

Something of sorts happened to the PM of Finland, Sanna Marin who was slammed by the moral police of social media for wearing a blazer with a plunging neckline. This was, take note, for a fashion magazine photoshoot and not for a cabinet meeting.

Her choice of clothing for the photoshoot became a heated debate on social media where some offended people called her out for dressing up inappropriately. Their main concern was that she was wearing a low-cut jacket and seemingly nothing underneath which undermined her position as a politician. So, its 2020 and we are still judging a woman’s competencies and credibility by her clothes. This deserves an applause. Oh no, stop.

However, that’s not even the interesting thing (we’re used to such idiocy by now). What happened next was Finnish women, and men, decided to shut the sexist trolls against their PM Sanna Marin in the coolest way. They started posing in a similar low-cut jacket in support of Marin and started the trend #ImWithSanna to show solidarity. What a powerful move! They basically showed the middle finger to these trolls by imitating their prime minister’s outfit and sharing them on their social media accounts.

Also Read: Hey Men In Politics, It’s Not Okay For You To Comment On Female Politicians’ Looks

The 34-year-old PM is a Social Democrat and vocal feminist who became the youngest to ever be the head of government in Finland. She appeared as a cover star for a leading fashion magazine Trendi for the October issue and wore a slick black blazer sans top which looked pretty sophisticated and classy if you ask me. Some netizens clearly didn’t think the same and deemed the outfit “unprofessional” and “tasteless”. Some even went on to say that this model-like stint took away from her achievements and eroded her image as a leader. Are you kidding me?

Her fans defended her by posting their photos in a jacket, and nothing else, subtly implying there is nothing wrong in wearing such outfit, even if it’s a politician or a leader donning it. And, it is the most wholesome thing on the internet today. I feel it would be great if people came forward for every woman who faces sexist and bitter trolling on social media for nothing like they had Marin’s back, because women could really use this kind of support.

This is not the only instance where a woman politician was judged on the basis of her clothes and worse, criticised and shamed for it. Let’s not go far. Last year, the same thing happened to two Indian MPs Nusrat Jahan and Mimi Chakraborty when they wore western outfits—not revealing or skimpy, mind you—in front of the Parliament. Both were former actresses and newly elected members of Parliament. Their outfits were strictly formal, appropriate and not objectionable at all but seems like even that wasn’t enough for the so-called moral police on social media who have nothing better to do in life that criticize women’s choice of clothes. 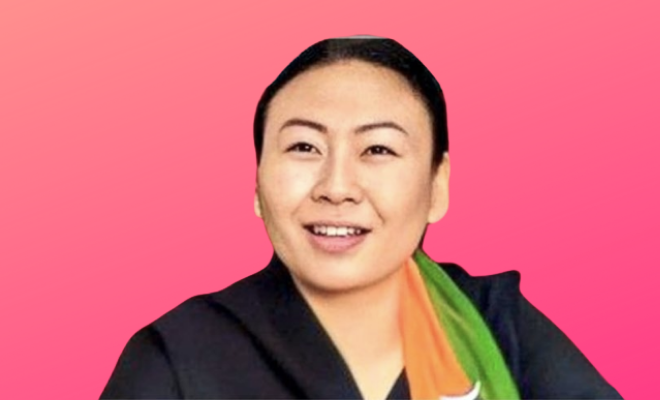 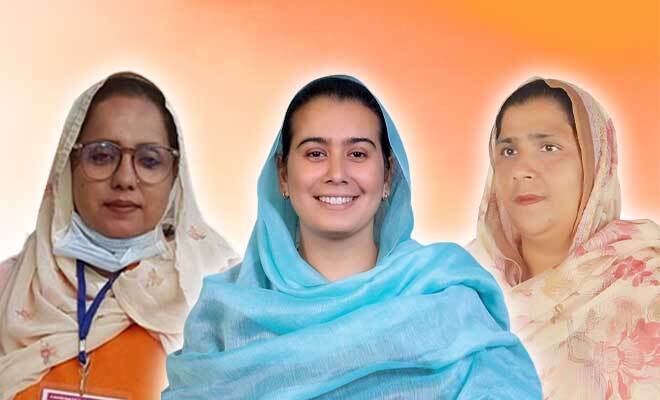 We talk about women empowerment and equality but this is all in theory. It always comes down to one thing—a woman’s clothes! How come a woman’s clothes are a certificate of her credibility, values and character and the same doesn’t even remotely apply to men? You won’t find a single controversy around a male politician’s sartorial picks. Go for it, google it. In fact, one supporter of Marin even pulled an old photo of former Finnish President Urho Kekkonen who appeared in an unconventional attire for a photoshoot and nobody gave a hoot. It didn’t offend people and nobody questioned his credibility as a leader. It’s always the women who are an easy target. However, we commend the way Finnish women and men handled it and showed support to their PM.

The backlash was obviously uncalled for and we hope the trolls got their lesson. We can only hope.

Also Read: In Bengal, Female MPs Got Called Out For Wearing Western Wear In The Parliament. What Is Our Problem?