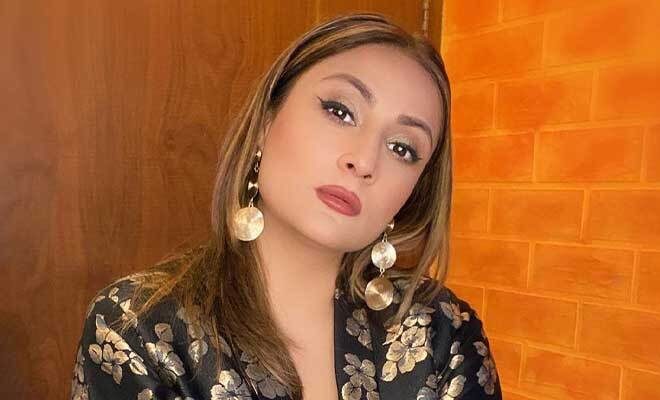 I’m not going to lie but I am guilty of watching snippets of Naagin (all of them) on Instagram. Before you judge me for it, you know it is really funny and I’m pretty sure all of us have watched it at one time or another. But well, I’m not here to share my top 5 favourite funny snippets from the series (as much as I wish it was). I’m here to update you on the new season of Naagin. Well, the news is that Urvashi Dholakia who was last seen in Chandrakanta in 2017 is returning to television with Naagin 6! Yep, you read that right.

Urvashi Dholakia is returning to the genre of fiction after 4 four years with Naagin 6, where she will be seen in a whole new avatar. However, we still don’t know whether she is going to play a human or naagin the show.

The Bigg Boss Season 6 winner said in an interview that there was a time in the early stages of her career when she used to work ‘round the clock and how she needed a break from the hectic schedules. Urvashi Dholakia added, “I didn’t know what Diwali and Holi offs were back then. There were times when we worked 36 hours at a stretch. I barely spent time at home. I would come for 20 mins, take a shower and start work again. That was in the early 2000s. I was doing six shows at that time and all of them were on air.”

Now after taking a break for 5 years, the actress is back again with Naagin 6, even though the show has kept her role under wraps, we’re just excited to see her on TV. The show that is set to replace Bigg Boss Season 15 also has rumours going around about who will be playing the role of naagin. Several names including Mahira Sharma and Rubina Dilaik have come up in the rumours. I guess, only time will tell who all will feature on the show.

Ekta Kapoor Revives ‘Naagin’ With A Sixth Season. And Here We Thought This Show Was Hissstory