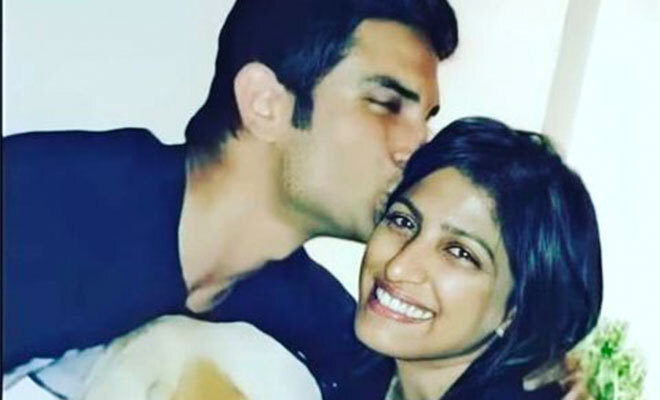 Almost a year and a half ago, we lost a great actor and an even better person by the name of Sushant Singh Rajput. Ever since his demise a controversy came up that has yet not been resolved. And while we wait for further developments, there are rumours going around that a biopic on the actor might be made. Even though there has been no official announcement of the same, the rumour is enough to create a buzz in town. But these rumours of a biopic on Sushant Singh Rajput were quashed by his sister Priyanka Singh who ahead of the actor’s birthday said that no biopic will be made until justice is served.

In her recent Instagram post, Priyanka Singh stated that no biopic on Sushant Singh Rajput should be made until justice is served. In her post, she also states that no one from the ‘insecure film industry’ has the guts to tell the actor’s story with utmost sincerity and honesty.

Priyank Singh crushed the rumours of the biopic on Kai Po Che actor by stating, “Secondly, who has the capability to enact Ssr’s handsome, innocent & dynamic persona on screen, I wonder!!! Thirdly, it can only be illusory to expect that anybody from this insecure film industry has the courage & integrity to truthfully portray Ssr’s outrageously Unique story where he always followed his heart; left the most dominant & dynastic of production houses, at the peak, on his own terms.”

She concludes her post by saying that Sushant Singh Rajput always wanted to portray himself in his own biopic. And Priyanka Singh believes that with advancement in AI technology there is a possibility that this dream of the MS Dhoni: The Untold Story actor will be fulfilled.

There is no doubt that the sudden demise of the Dil Bechara actor left his fans and everyone in Bollywood stunned and grieving. And the controversy that followed right after was not of much help either. But I guess I somewhere understand where Priyanka Singh is coming from and only time will tell whether this controversy will resolve or will remain a mystery.