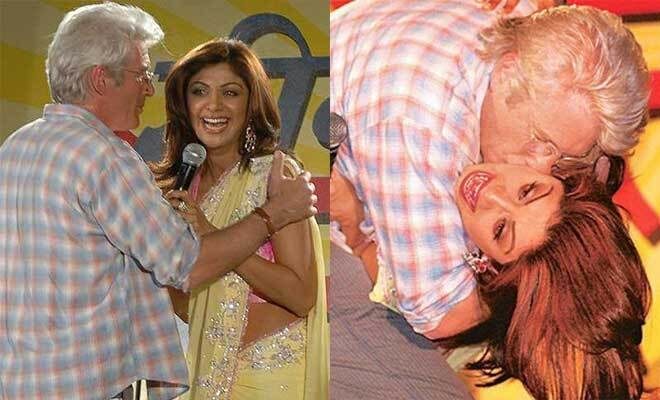 Shilpa Shetty Gets Relief In The Richard Gere Kissing Case. This Case Was Still Going On?

As a society, we don’t find men peeing on the streets or people fighting in public obscene but dare someone express love in public and there will be FIRs, court cases, protests and whatnot. And let’s not forget all that moral policing. We’ve heard far too many stories of people being morally policed for being in love or for expressing it. If you think our public figures and celebrities are safe from this, you couldn’t be more wrong. Something very similar happened with Shilpa Shetty in 2007. The Pretty Woman actor Richard Gere was in India for an event during which he kissed the actress on the cheek. Soon after the incident, several cases were filed against the couple for their public display of affections. And you won’t believe it when I say this – nearly 15 years later, that case is still in court. 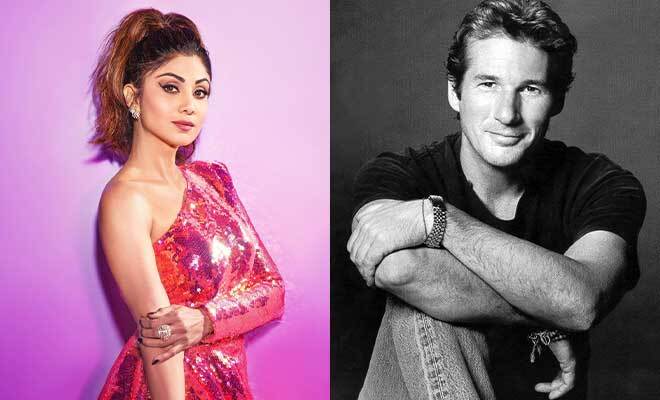 On Monday, January 24, a Mumbai Court provided relief to the actress after it discharged her from the offences of obscenity and indecent. The Metropolitan Magistrate examined the complaint and concluded that Shilpa Shetty was not a co-conspirator but she was in fact, a victim of the actions of accused number one, Richard Gere. Considering the charges against the actress baseless, the Magistrate said, “Not a single element of any of the alleged offence is being satisfied in the complaint. Moreover, none of the papers annexed with the final report discloses act of present accused so as to bring her within the purview of Section 34 of IPC (common intention).”

FYI, the incident took place at a promotional event in Rajasthan in 2007. Richard Gere, who was an AIDS awareness campaigner, was attending an event regarding AIDS awareness along with Shilpa Shetty. It was during this event that the actor publicly kissed the actress on the cheeks. Following the incident, both Shilpa Shetty and Richard Gere had to face a public outrage over their public display of attention. And get this, there were nationwide protests and Shilpa and Richard’s effigies were also burnt on the streets. Apart from that, a total of three cases were filed in Rajasthan and Uttar Pradesh against the actors for kissing in public. Shilpa and Richard were accused of obscenity and indecency.

Take a look at this video from the incident.

In one of the cases filed against Shilpa Shetty and Richard Gere, a Rajasthan Court had issued a warrant for their arrest but later the case was dismissed by the Supreme Court. In another case, the petitioners filed a complaint before a Judicial Magistrate First Class in Rajasthan’s Mundawar and sought the registration of FIR against both actors and the same was allowed by the court. Shilpa Shetty and Richard Gere were booked for offences under sections 292, 293, 294 of the Indian Penal Code and under relevant provisions of the Information Technology and Indecent Representation of Women (Prohibition) Act. This case was later transferred to a Mumbai Court after the actress petitioned the Supreme Court for it in 2017. The actress had filed an application for discharge in the case. She stated that she did not commit any offence and the accusation made against her are only because she did not protest when the co-accused, Richard Gere kissed her. Her application further stated that this does not make her the perpetrator or conspirator in the crime. The application was allowed by the Magistrate after examining all the evidence on record.

No offence but this case is rather ridiculous. Over the years, we’ve seen a lot more than just a kiss on the cheek and TBH, how is that even obscene? What are your thoughts on this? Let us know in the comments below.