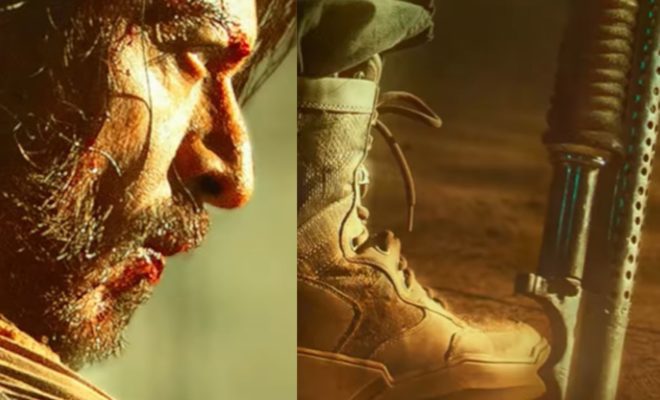 Shah Rukh Khan, Bollywood’s King Khan, and Baadshah, who has entertained us on-screen with his charm, complete 30 years in the industry. The actor is obviously loved by everyone, from children to the elderly. The actor has appeared in over 80 films over the last 30 years. Many of us still drool over his Dilwale Dulhaniya Le Jayenge.Why not? There’s a reason he’s known as the “Romance King.” Over the last 30 years, Shah Rukh has given us a wide range of roles. And the charm is intact as he prepares to surprise us with his upcoming film Pathaan.  As the most beloved actor finishes his 30th year in Bollywood, he has gifted fans with a new Pathaan poster. 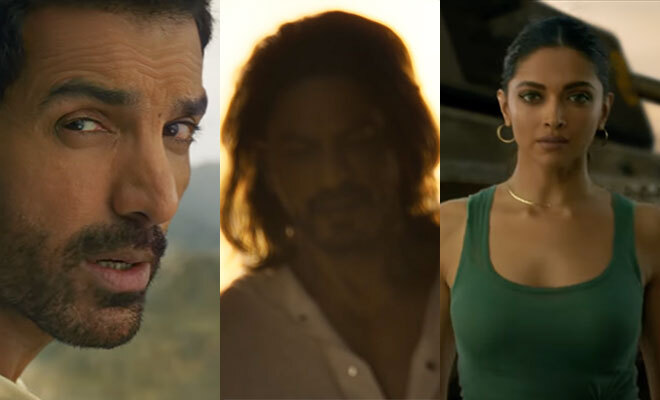 On Saturday, making our weekends even more special, Shah Rukh Khan took to his Instagram account to give us a new glimpse of the movie Pathaan. The teaser for which was released in March and had created a huge buzz. Deepika Padukone and John Abraham are also a part of the film. Shah Rukh Khan chose the perfect day to share the poster of his much-awaited film with us, as he also completes his 30 glorious years in the industry. The new poster was released in a short video format which shows the poster slowly building up. It first shows the character’s shoes and then gradually releases the whole picture, which is intense. Flaunting the perfect physique, King Khan holds a gun in his hand and is in a very rough-tough look which suits him perfectly. There’s blood on his face and that gripping, strong expression, fans should definitely expect a complete action-filled performance by Shah Rukh Khan with this one. For the caption, the actor wrote “30 yrs and not counting cos ur love & smiles have been infinite. Here’s to continuing with #Pathaan”. He also tagged Deepika Padukone, Siddharth Anand, and John Abraham in the post. The film is all set to release on January 25, 2023.

We can never get enough of Shah Rukh Khan. He is one of the most undisputed actors in Bollywood. His skills as an actor can never be doubted, but the actor has also been admired by his fans for his humble and simple nature. A very big thank you to King Khan for serving us the most amazing films in these 30 years and counting. We look forward to more!