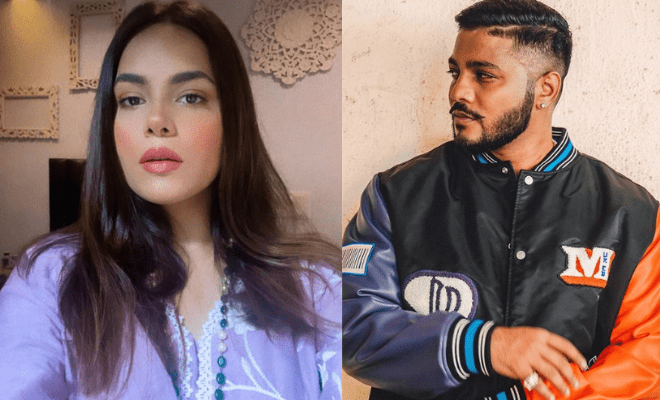 The entertainment industry sees its fair share of marital unions and divorces. It is not always sunshine and roses here as it looks on social media. Sometimes celebrities come together and sometimes they split up, while some couple ties the knot while some other files for divorce. This circle just goes on. But as much as marriages make us feel happy, divorces make us feel equally sad and such news always surprises us. And now we have heard the news of rapper Raftaar and his wife Komal Vohra filing for divorce.

Raftaar And His Wife File For Divorce

As per a report by Hindustan Times, Raftaar and Komal Vohra’s six-year marriage is going to come to an end in October this year. It has been some time now since the couple has been living separately. They filed for a divorce in 2020 when the pandemic was in full swing and this led to a delay in their divorce proceedings. A source close to the couple has said that they will sign the papers on October 6, 2022, and that the pandemic delayed things for them.

The source has also reportedly revealed that the trouble between the couple began soon after their marriage. Raftaar and Komal have moved on in their lives but maintain an affable relationship. The couple met each other at a friend’s place in 2011 and it was ‘love at first sight’ for them.

Also read: Kanika Kapoor Says She Feared Her Husband’s Family Wouldn’t Accept Her Because Of Her Divorce And Three Children

After dating for five years, Raftaar and Komal tied the knot. The rapper had also shared pictures from the wedding on social media but he seems to have deleted them.