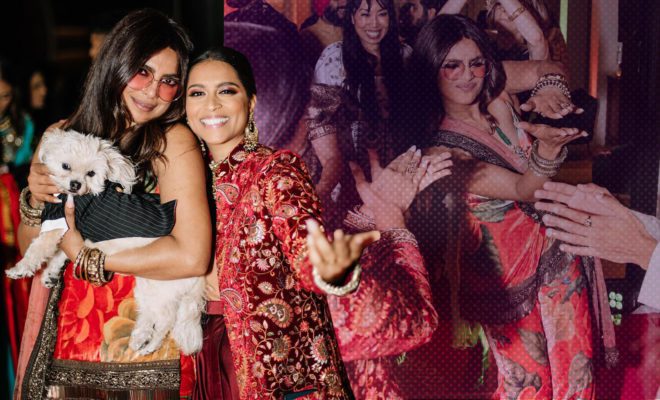 I don’t know about you guys but I am trying to hold on to the festive season for as long as possible. The idea of all the fun ending and having to go back to my everyday, mundane life is already tiring me. This is when I tend to turn to social media and more importantly, celebrity social media as there tend to be lingering posts about Diwali celebrations on their Instagram. Their loud and lavish parties allow me to live vicariously through them as I return to the mundanity of everyday life. The recent update by Lilly Singh did that for me as it showed her partying along with other desi celebs in LA.

Lilly Singh took to Instagram to post about her recent Diwali bash in Los Angeles which was attended by Priyanka Chopra, Kal Penn, Mindy Kaling and other stars. Desi girl Priyanka Chopra was seen in a contemporary Sabyasachi outfit along with sunglasses and heavy traditional jewellery. Talk about an amazing blend of traditional and modern! PC was also seen breaking it down on the dance floor with Lilly Singh to desi beats. 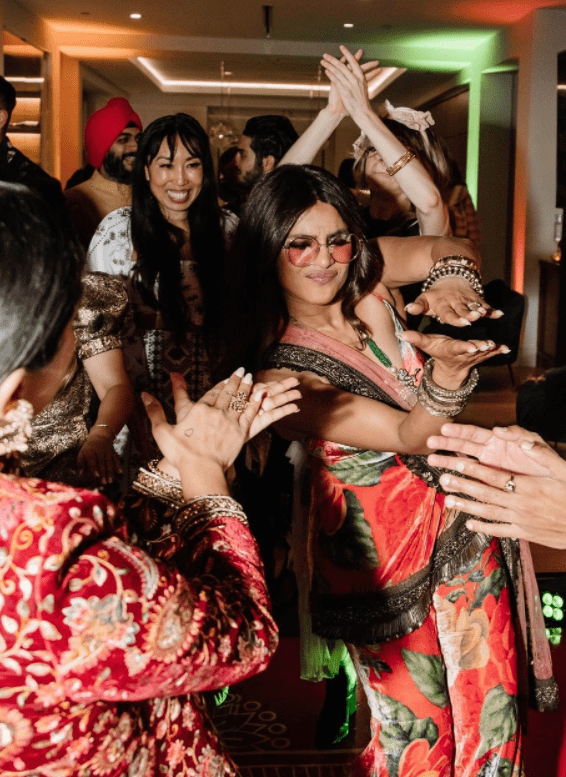 Lilly Singh herself donned a sherwani style jacket in burgundy and gold by Sahiba Fashions. She posted a picture showing off her outfit with the caption saying, “Threw my first Diwali party last night called Love & Light and it was everything I’ve ever wanted. What a lovely week. My heart is full. But not as full as your timeline is about to be.”

Celebs such as Mindy Kaling, Kal Penn and Kunal Nayyar were seen at the party too, having a splendid time. Kal Penn took to Instagram and posted with Nayyar from Lilly Singh’s party. 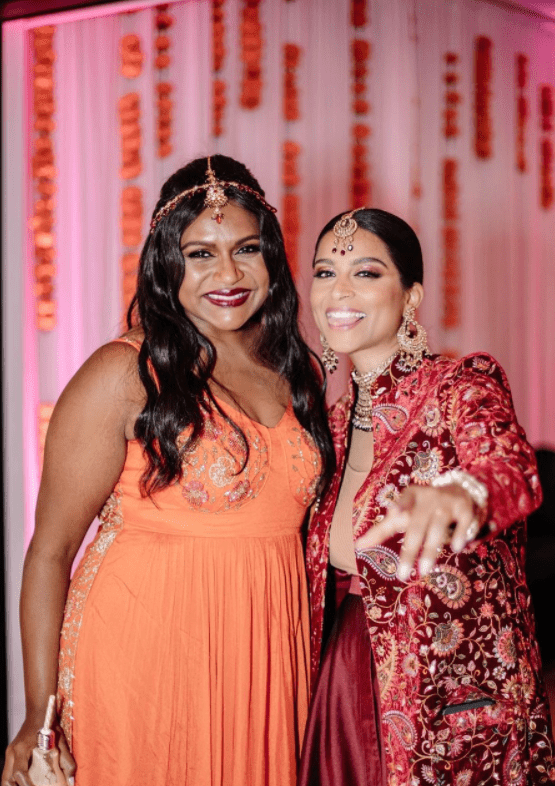 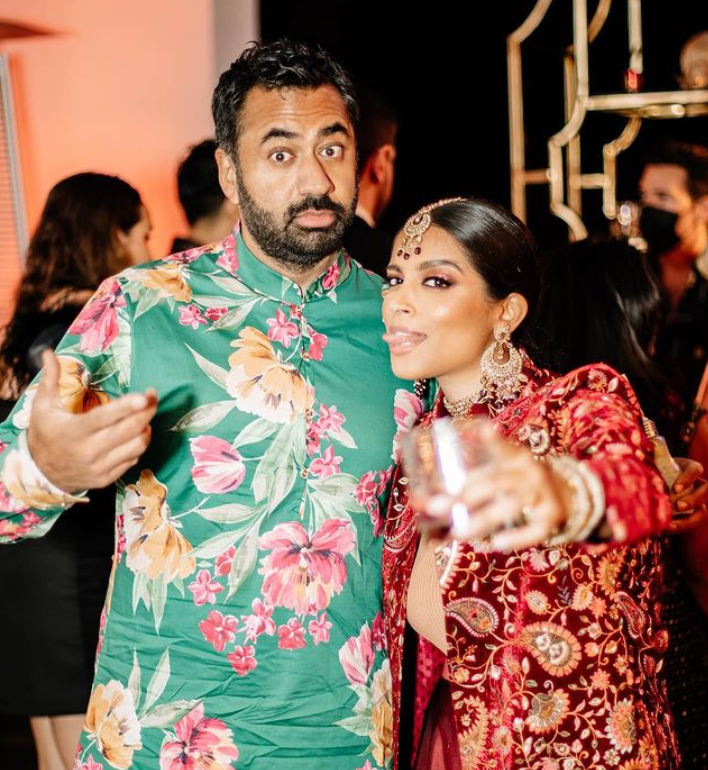 I had fun vicariously living through Lilly Singh’s Instagram this Diwali week as she had attended a Diwali party by Priyanka Chopra earlier in the week and posted all about it. While the rest of us have to go back to work it is nice to know that some of us can extend and enjoy this much-needed break for longer.