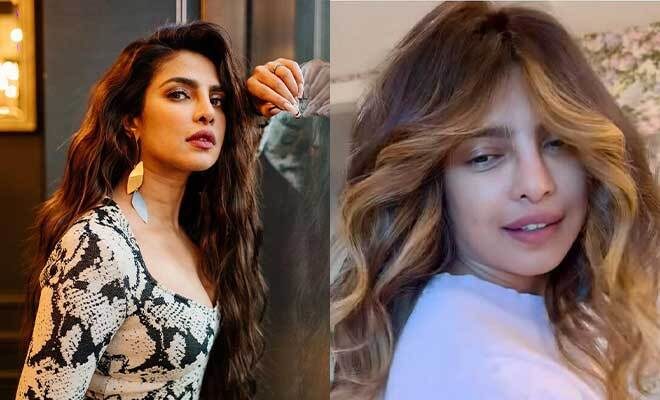 Priyanka Chopra Jonas Flaunts Her New Hairstyle For The New Year. We Love The Blonde Highlights! 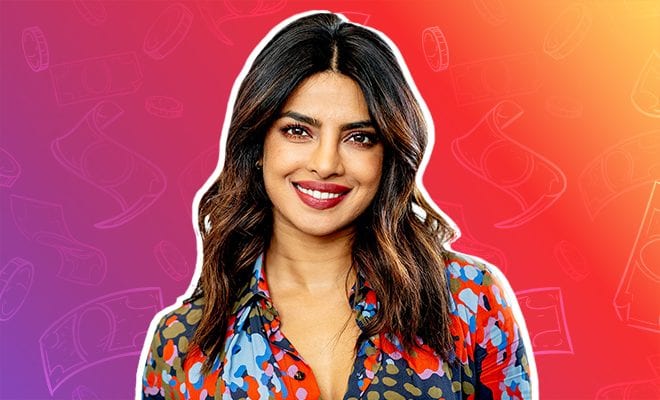 Priyanka Chopra Jonas is one of the most successful and influential celebrities in the world, right now. She has earned global recognition with her stellar performance in some amazing Hollywood projects and is achieving new milestones in her career. Although Priyanka Chopra is quite busy shooting and promoting her upcoming projects, she managed to welcome this new year with a new hairstyle. Today, PeeCee shared a story on her Instagram account where she can be seen with a new haircut and hair colour. In the background, pop-star Arianna Grande’s song ‘My hair’ is playing as she flaunts her fresh almost blonde-streaked tresses. Priyanka can be seen wearing a cute pink sweatshirt in the video as she sways to the lyrics, “To run your hands through my hair, Baby, ’cause that’s why it’s there…,” while making cute faces. Sharing the video, PeeCee wrote a caption that read, “New year, new hair,” and tagged famous celebrity hairdresser Tracey Cunningham, who has created Priyanka’s new look. And NGL, I am totally fangirling over it!
Powered by

Recently, the Dil Dhadakne Do actress had shared some pictures while ringing in the new year with husband and singer Nick Jonas on a yacht along with businesswoman-friend Natasha Poonawalla and writer Cavanaugh James.

Priyanka Chopra Jonas recently appeared in The Matrix Resurrections with the internet’s one and only boyfriend Keanu Reeves. Her upcoming projects include the Russo brothers-produced Amazon series Citadel, and  Farhan Akhtar’s multi-starrer film Jee Le Zaraa, with Katrina Kaif and Alia Bhatt.