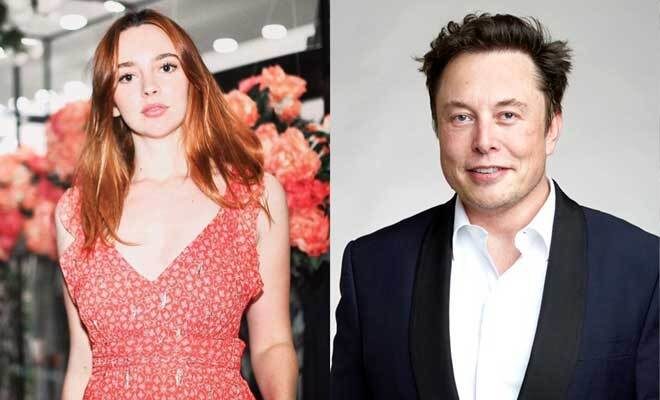 All About Natasha Bassett, The 27-Year-Old Girlfriend Of Elon Musk Who Is All Set To Appear In Elvis Presley’s Biopic

Most people spend almost all their adult life hoping to find the kind of love they truly deserve and it does take a lot of effort and time to find the special one. And seems like one of the wealthiest people in the world Elon Musk has got all the time in the world because he keeps finding love again and again without any difficulties. Elon Musk is reportedly dating Australian actress Natasha Bassett. After the reports, many people were quite curious to know more about Natasha, so we came to the rescue, as always!

Who Is Natasha Bassett?

Natasha Bassett was born in Sydney, New South Wales. She stepped into the world of acting at the mere age of 14 when she landed the lead role in the Australian Theatre for Young People’s production of Romeo and Juliet. After that, she moved to the US where she studied at the Atlantic Acting School. She has also worked under the direction of Cate Blanchett in Sydney Theatre Company’s stage production of Bookends. She is fluent in French and a recipient of the Gold Duke of Edinburgh Award for her survival tips and community service throughout Australia. Also, the 27-year-old actress is working towards her physics degree through Harvard’s Online Program (that’s really impressive).

Furthermore, Natasha likes hiking and is quite vocal about many issues including animal rights and global warming. Currently, she is living in Los Angeles.

She’s been working in the entertainment industry for more than 1o tears now, she featured as Britney Spears in a 2017 Lifetime biopic about her life. She also worked in the Coen Brothers’ film Hail, Caesar! Natasha is all set to release to appear in an upcoming film which is based on late singer Elvis Presley, she will play Presley’s first girlfriend, Dixie Locke.

Also Read: X Æ A-12 Is Elon Musk’s Name For His Baby And It Has Spawned Hilarious Memes

The Love Story Of Elon Musk And Natasha Bassett

According to the reports, the CEO of Tesla and SpaceX is in a relationship with the 27-year-old actress. The couple were spotted leaving Musk’s private jet in Los Angeles in the US and Natasha tried really hard to not reveal her identity by wearing a long black trench coat and sunglasses but unfortunately, it didn’t work. Natasha Bassett and Elon Musk are seeing each other for a couple of months now. At first, they were friends but after he broke up with singer Grimes, their friendship turned into a relationship in no time. According to her, she has fallen for Elon’s brains, not his money.

Who Is Kaviya Maran, Owner Of Sunrisers Hyderabad Spotted At The IPL Auction?