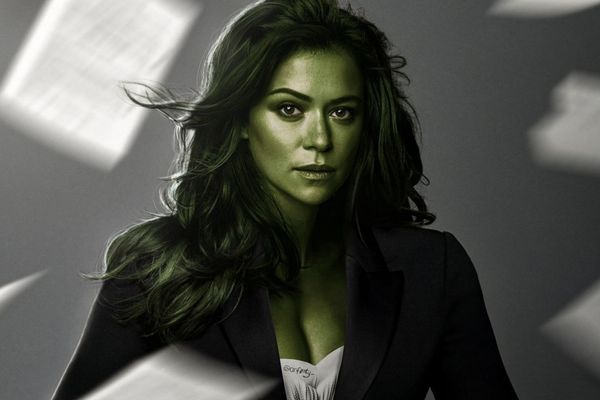 ‘She-Hulk: Attorney At Law’ Is Set To Help Us Unleash Our Inner Hulks!

Female superheroes are the best, hai na? What’s not to love about a powerful woman being a Knight in shining armour for everyone? After Ms Marvel, MCU is all set to keep us hooked with the upcoming She-Hulk: Attorney At Law.  This Marvel series is all set to stream on Disney+ Hotstar from August 18 onwards. To talk about this upcoming project and all other amazing inside information associated with it, a fabulous virtual global press conference was held with the fabulous ‘female foursome’ behind the series. 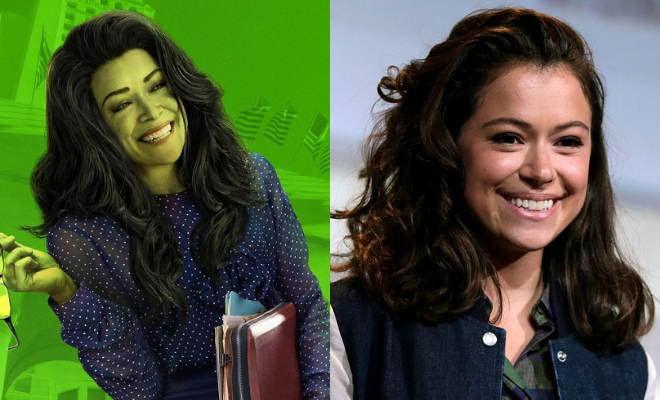 Present there was Tatiana Maslany who is set to play Jennifer Walters, Ginger Gonzaga who is playing Nikki, Kat Coiro, the fabulous director and Executive Producer and, of course, Jessica Gao, the Head Writer and Executive Producer. They made some amazing statements about the upcoming series along with reiterating the fact that the upcoming show is an absolute must-watch.

Also Read: ‘She-Hulk’ Star Tatiana Maslany She Looks Forward To A Day When A Female Superhero Movie Won’t Be Big Deal. So Do We!

I mean come on, the series introduces Jennifer Walters—an attorney specializing in superhuman-oriented legal cases along with being a superhuman herself. She must navigate the complicated life of a single, 30-something who also happens to be a green 6-foot-7-inch superpowered Hulk. I mean, if that doesn’t interest you, you’ve got to be kidding me.

The part that absolutely stayed with me, from this beautiful conversation was this line that Jessica Put across, she believes that what makes She-Hulk: Attorney At Law special is the fact that, “Tatiana Maslany was able to, like, immediately, from day one, like, make Jen feel like a real human being.”

She further explained, “You feel like she’s lived a life, she has life experiences, she has relationships, she has a family and she has friends, you know? And also, that she changes, like, she might feel different in the morning than she does in the evening. She might feel different today than she does yesterday. Like, this is a real person who actually feels things and processes things and, like most people, has highs and lows.” 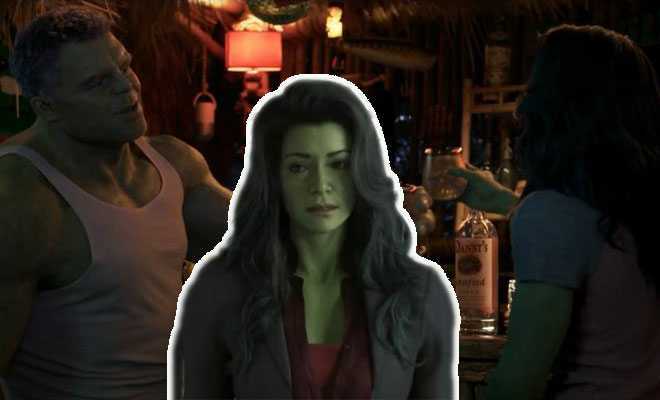 At this point, I remember myself thinking that level of commitment to one’s role can only be expected from brilliant actors like Tatiana, of course. But, it also made me think of the fact that we all indeed have a Jen inside of us. There is a She-Hulk just waiting there, to be released, it’s like Tatiana unleashed hers. But, we, unfortunately, don’t do that a lot. We keep her hidden inside because of the fear that she might the wo-manifestation of this super she-human might actually result in way more smashes than one might actually like, in life. 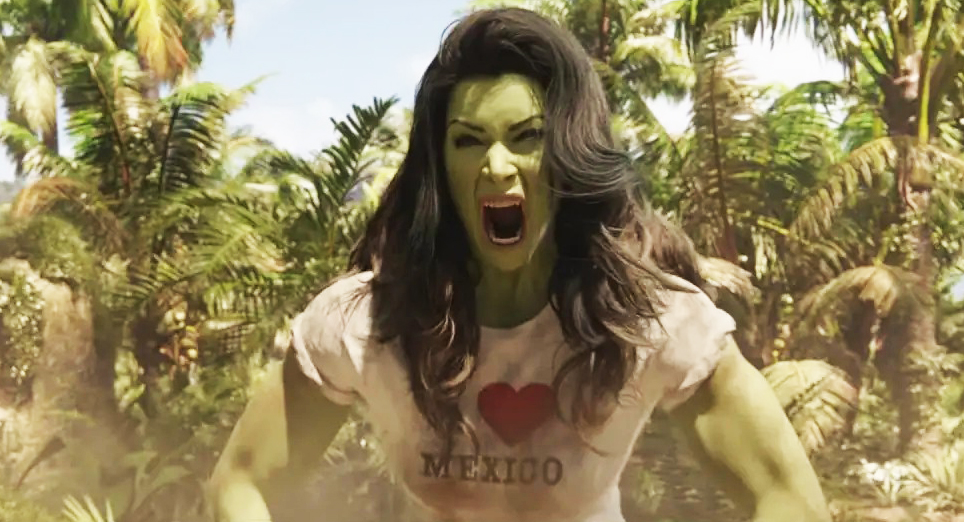 She-Hulk: Attorney At Law is indeed like a manifestation of every woman, she is strong beyond compare, she is passionate and goes after what she wants but most importantly, she dares to go beyond and achieve the extraordinary, I mean, that’s literally what women have been doing for centuries.

We have been shattering limits, smashing barriers and making a previously-unimaginable place for ourselves in the world now. Jen from She-Hulk: Attorney At Law is a true inspiration in that sense. She is smashing the standards of heroes at Marvel and well, frankly, creating a future full of female representation. Gotta love that! 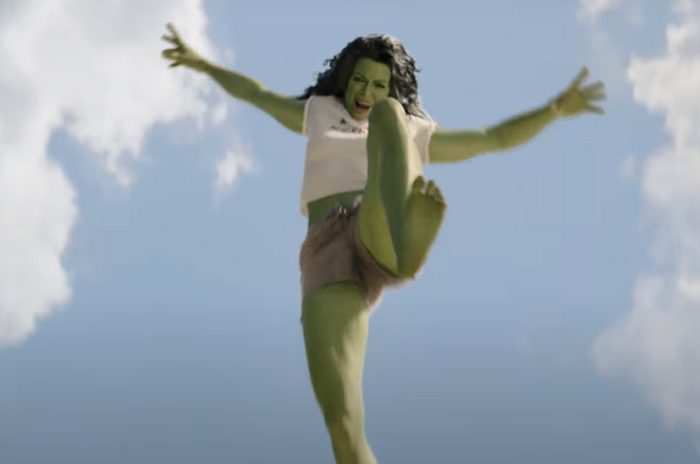 I think the very fact that She-Hulk: Attorney At Law is about to make its way on our screens is proof that it’s about time that we embrace, cherish and of course, value our inner She-Hulks in the way that we were always meant to. Isn’t it?  She-Hulk: Attorney At Law is coming to Disney+ on Thursday, August 18, 2022, with new episodes dropping weekly. I can’t wait to see them, can you?