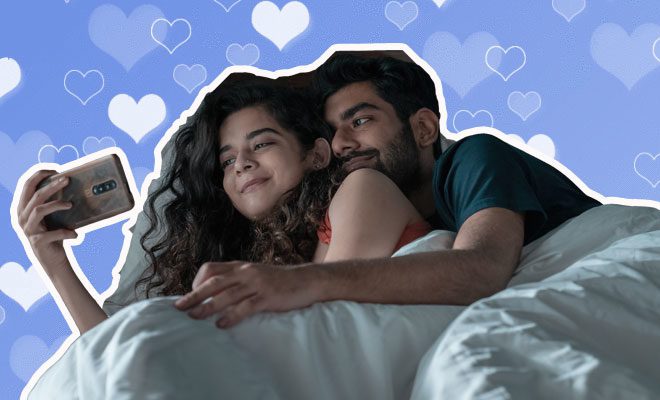 ‘Little Things’ Season 4 Trailer: One Last Joyride With Dhruv And Kavya Is All About Big Decisions And Little Moments

Rom-coms have ruined real-life relationships for most of the earlier generations, perhaps particularly the 90s kids the most. We believe in fairytale endings, happily ever afters, the big gestures of standing outside a lover’s window in the rain with a boombox in hand, and airport moments. And ultimately, it all ends with a grand wedding. But that’s not how real relationships work, is it? In fact, that’s what makes Little Things, the Netflix India series that just dropped its Season 4 trailer, so adored. Its lead characters, Dhruv and Kavya, are real reflections of most millennial couples. And with each season, audience has enjoyed how Momo (Dhruv Sehgal) and Biryani Monster (Mithila Palkar) navigate issues like long distance relationships, work-life balance, commitment, and more. 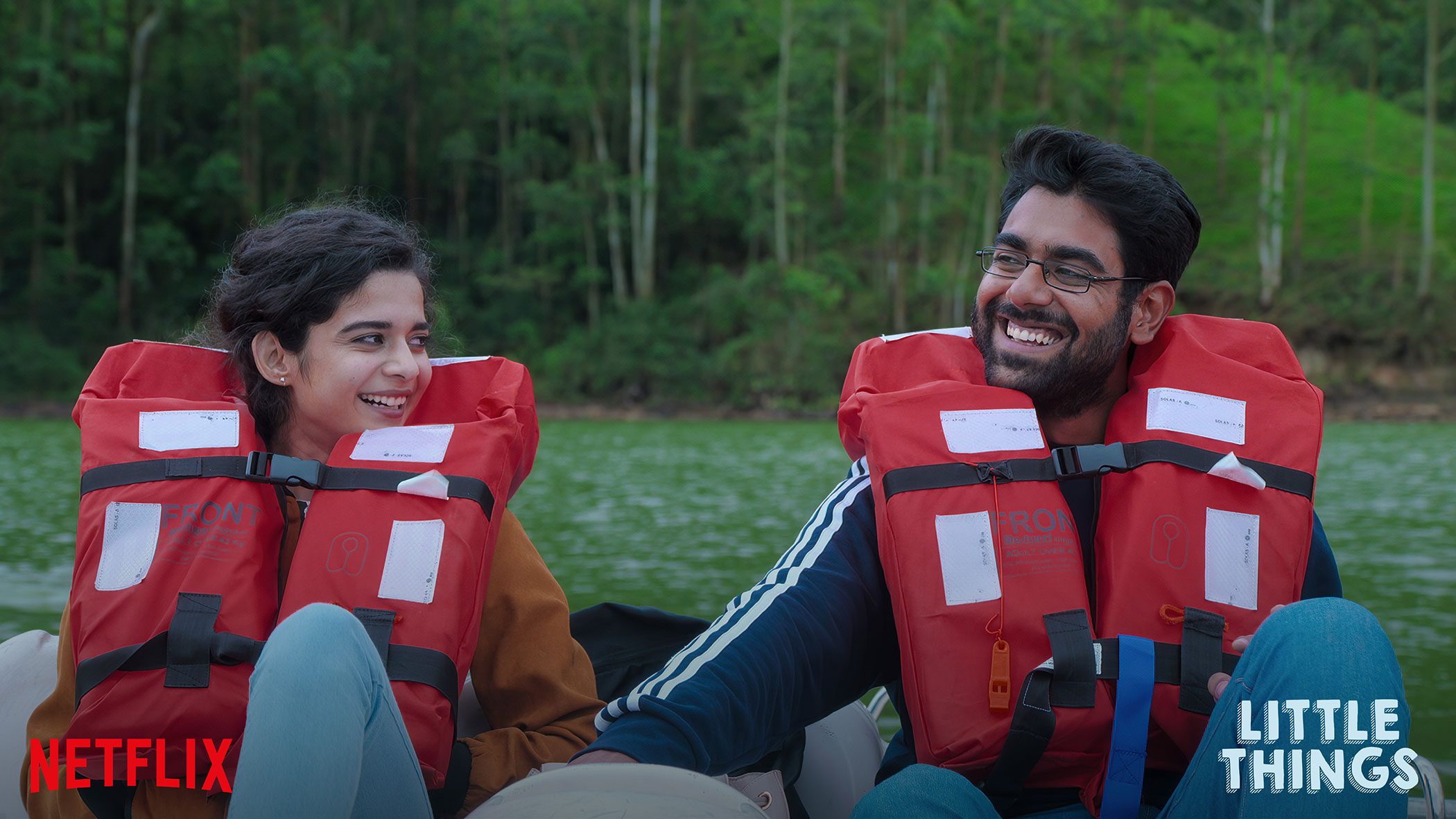 Last we met Dhruv and Kavya in Season 3, they were cracking a very difficult exam for couples—the long distance. With Dhruv in Bangalore, really enjoying his work, and Kavya behind in Mumbai, struggling with lots of emotions. This season, this adorable couple is all set to tackle another landmark stage in their relationship— the big commitment. Marriage. Family. Kids, perhaps, because these are questions you’ve gotta figure out before you take the plunge. But then, do they even want to take the plunge?

Also Read: Little Things 2 Is All About Real Relationships, And You And Bae Will Love It!

A glimpse of what was in store was announced during TUDUM on the weekend, Netflix’s global fan event. The trailer, released on Tuesday morning, opens with Dhruv and Kavya retrospecting how their relationship has been so far, and whether they are ready to take the next step or not. We see glimpses of some fun moments between the two, while also some serious ones of them contemplating individually and together of where there relationship is headed. There’s lots to consider of course, these decisions aren’t easy. There’s also the family aspect of it all, and friends and parents who are always eager to weigh in with advice, sometimes good, sometimes not.

Little Things has had a steady reign, both in the hearts of its fans and critics’ opinion. I personally enjoy how the writers have managed to keep it real and relatable, and the actors’ chemistry, which is just wonderful and makes you root for them. This new season is directed by Ruchir Arun and Pranjal Dua, and written by Abhinandan Sridhar, Nupur Pai, Garima Pura Patiyaalvi, and Gaurav Patki, and promises a nice culmination to Dhruv and Kavya’s young love story that will leave fans with a smile on their face. And honestly, I am excited!

Little Things Season 4 will release on Netflix on October 15, 2021.

7 Signs You Have Become Emotionally Unavailable In Romantic Relationships