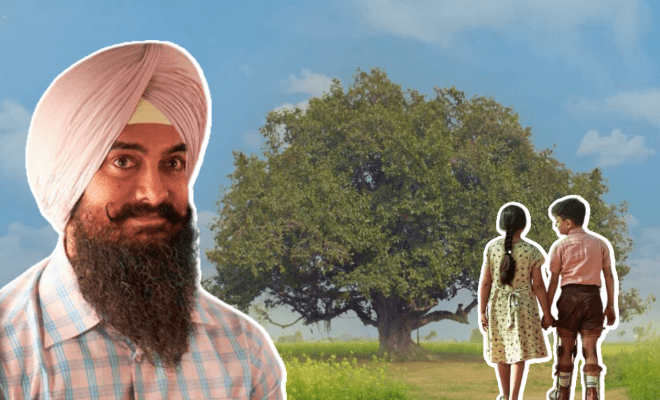 Ever since the makers of Laal Singh Chaddha starring Aamir Khan and Kareena Kapoor announced that they are going to be releasing a love song, I have been waiting to hear it. I don’t know why, but my expectations from the song were almost unreachable. And now, that the song – ‘Main Ki Karaan’ – has been released and having heard it, I can say with utmost certainty that it not only fulfilled my expectations but was so much more. Main Ki Karaan, a love song of Laal Singh Chaddha, has such a feel-good vibe to it and the fact that it transports you back to the time when you were in love for the first time is just a cherry on top. My verdict? I love it.

‘Main Ki Karaan’ is the second song from Laal Singh Chaddha to drop after ‘Kahani’. The love song is sung by none other than one of the best vocalists in India, Sonu Nigam, and the beautiful lyrics are written by Amitabh Bhattacharya.

The beauty of ‘Main Ki Karaan’ lies in the simplicity of the melody that is composed by maestro Pritam. What is interesting about the songs of Laal Singh Chaddha is the fact that Aamir Khan has changed the game by just releasing the audios of the song and not the video – which creates more curiosity around his and Kareena Kapoor starrer. 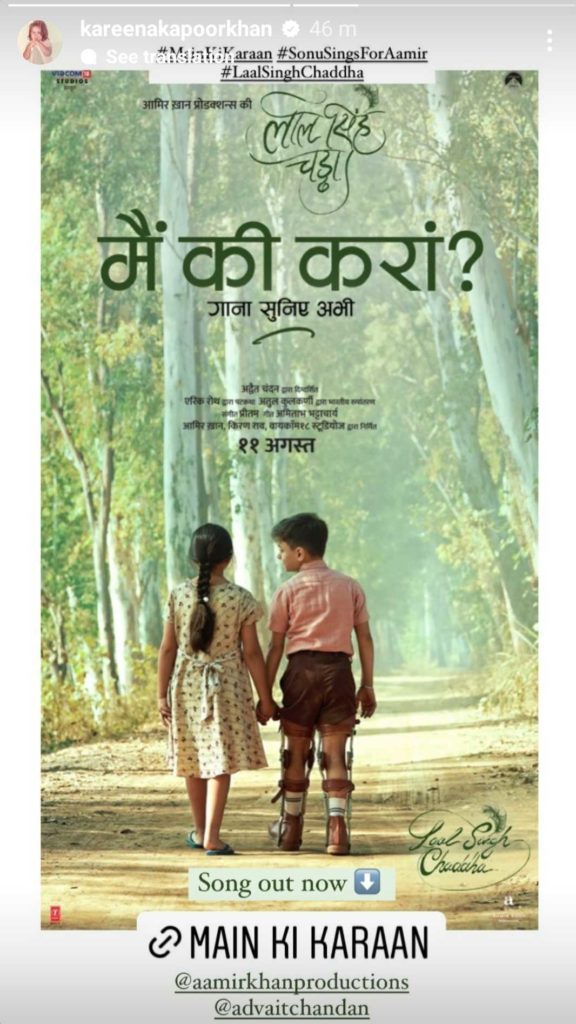 As per reports, Sonu Nigam who sang the romantic song of Laal Singh Chaddha, said, “When Pritam approached me for the song, he told me Aamir Khan only wanted me to sing it. I’ve sung for Aamir before and all those songs are superhits and received so much love from audiences. I believe that ‘Main Ki Karaan’ is going to be another winner in our journey.” And I can say, it already is!

Laal Singh Chaddha starring Aamir Khan and Kareen Kapoor as leads is set to have theatrical release worldwide on August 11.